The past year has been a difficult one for PC gamers who had been trying to upgrade their systems. The shortage of graphic card components has meant that many gamers have had to put their upgrading ambitions on hold.

Nvidia, a global corporation that manufactures graphics processors and computer technologies, made several virtual announcements prior to the start of the Consumer Electronics Show (CES) in Las Vegas. The virtual address showed next-gen games, new tools for creating virtual worlds, and AI-powered vehicles — all accelerated by NVIDIA technologies.

One Nvidia announcement, in particular, had many beleaguered gamers at CES Las Vegas brimming with hope. The graphics card manufacturer confirmed that they would be releasing two new graphics cards in 2022.

Jeff Fisher, senior vice president of NVIDIA’s GeForce business officially introduced the GeForce RTX 3050, which brings ray tracing and accelerated AI to mainstream desktops. This new GPU lets mass-market PCs run the latest games at 60 frames per second, thanks to graphics and AI cores in its NVIDIA Ampere architecture. The RTX 3050 sports 8GB of GDDR6 memory. The card will be available from partners worldwide on Jan. 27 starting at an incredibly low price-point of only $249. “RTX is the new standard, and the GeForce RTX 3050 makes it more accessible than ever,” said Fisher.

But the big star of the show for PC gamers was the RTX 3090 Ti which was dubbed “The Monster” GPU.  The RTX 3090 Ti will pack 24GB of GDDR6X running at 21 Gbit/s, the fastest memory ever. The GPU will crank out 40 teraflops for shaders, 78 teraflops for ray tracing, and a whopping 320 teraflops of AI muscle. We will have to wait until the product is introduced to get a measure of true market pricing and availability for this powerful monster GPU.

“Ray tracing and AI are defining the next generation of content,” said Fisher announcing more than 160 thin-and-light laptops using RTX 30 Series GPUs in a smorgasbord of mobile designs. They will serve 3 billion gamers and tens of millions of content creators worldwide, who are increasingly turning to portable PCs.

Many of the systems will pack a new GeForce RTX 3080 Ti laptop GPU, the first time the flagship 80 Ti class comes to mobile PCs. It sports 16GB of the fastest ever GDDR6 memory in a laptop and delivers higher performance than the desktop TITAN RTX, with prices starting at $2,499.

More will light up with the GeForce RTX 3070 Ti laptop GPU, the newest member of our fastest-growing class of GPUs. It can drive displays at 100 frames/second with 1,440-pixel resolution, at prices starting at $1,499.

Laptops with the new GPUs will be available starting Feb. 1. They bring a fourth generation of Max-Q Technologies, a systems design approach that enables the thinnest, lightest, quietest gaming laptops.

Escape From Tarkov and Rainbow Six Extraction are adding DLSS, while The Day Before and Dying Light 2 Stay Human are adding both DLSS and ray tracing.

Nvidia is also raising the bar in esports. A new class of 27-inch esports displays with 1440-pixel resolution and G-SYNC at up to 360 Hz refresh rates will be available soon from AOC, ASUS, MSI and ViewSonic 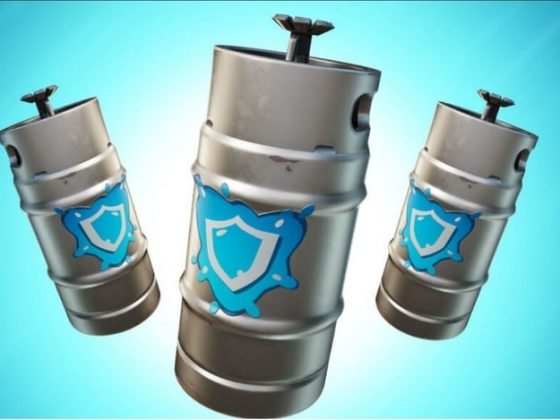 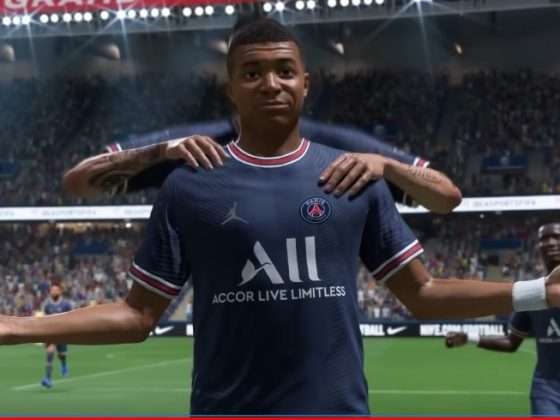 5 Tips You NEED For Scoring More Goals In Fifa 22 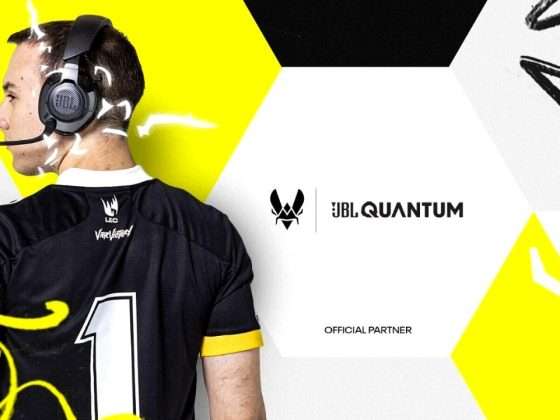 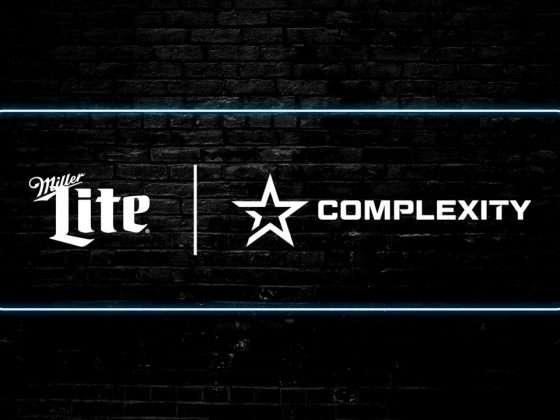 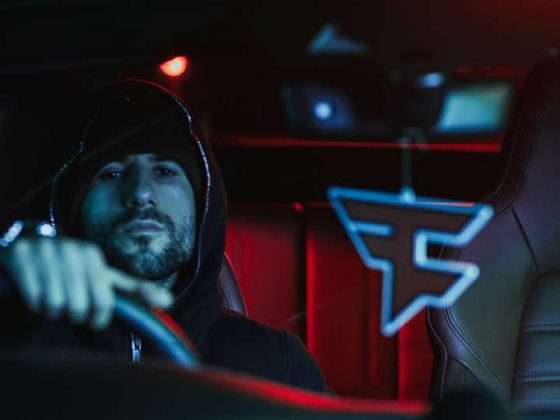