Magnus Carlsen produced an exhilarating performance in the Finals of the Aimchess US Rapid 2021 to win the event. The Norwegian brushed aside Vladislav Artemiev in the Final with a 2.5-1.5 score on each of the two days to win his third event of the Meltwater Champions Chess Tour. The Aimchess triumph means Carlsen is now tied with Wesley So with three event wins each in the Tour.

Magnus Carlsen got off to a rocky start at the Aimchess US Rapid, somehow salvaging a draw against Vidit Gujrathi before losing to Alireza Firouzja on Day 1. However, Carsen spurred on to finish the Prelims in second place with 10 points out of a possible 15, with Vladislav Artemiev topping the Prelims with 10.5.

Magnus Carlsen recorded a comfortable win over Jan-Krzysztof Duda to exact his revenge for the FIDE World Cup loss and set up a meeting with Levon Aronian in the semis. The encounter was a tense one, with the two geniuses drawing all of their four games on the first day. However, Carlsen had a rather decisive performance on Day 2, winning 3-1 over Aronian to enter the Finals.

Carlsen’s performance against Artemiev was stupendous. The World Number 1 hardly made an incorrect move and never gave his adversary a chance to trouble him. The second day saw Carlsen produce an even better display, absolutely decimating Artemiev and finishing the series in just three matches.

The Aimchess US Rapid win sees Magnus Carlsen pocket the first prize of 30,000 USD. On a larger scale, the victory further extends his lead atop the Overall Standings in the Meltwater Champions Chess Tour.

Carlsen boasts a total of 339 points amassed during the tour, with So sitting in second place at 261 points. As for Artemiev, he grabbed 35 points with his finals appearance at Aimchess US Rapid. These points propel him to 8th place, thus securing a seat for him at the Meltwater Champions Chess Tour Finals.

The finals will be held from September 25 to the 4th of October in Oslo, Norway. The Tour Finals will have a round-robin format with the top 10 players in the Tour Standings battling it out to become the winner of the Meltwater Champions Chess Tour. 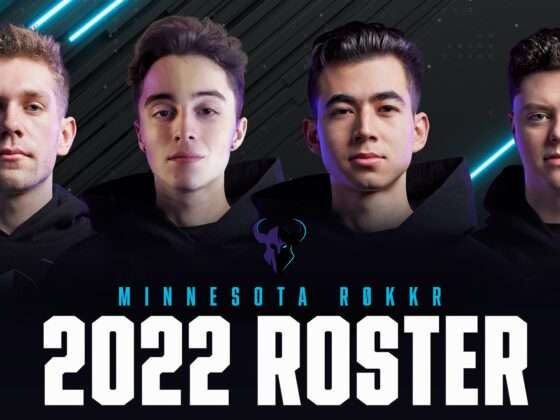 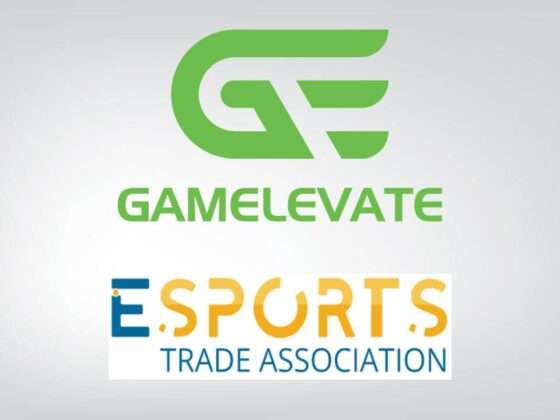 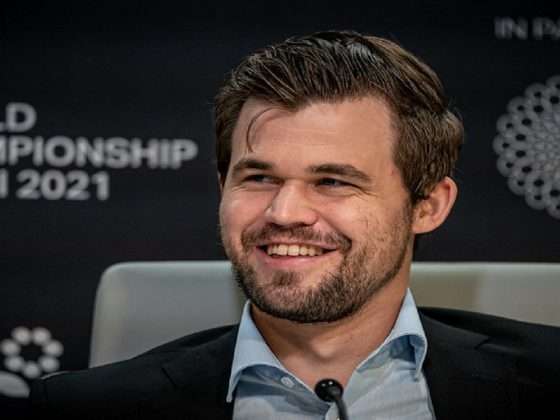 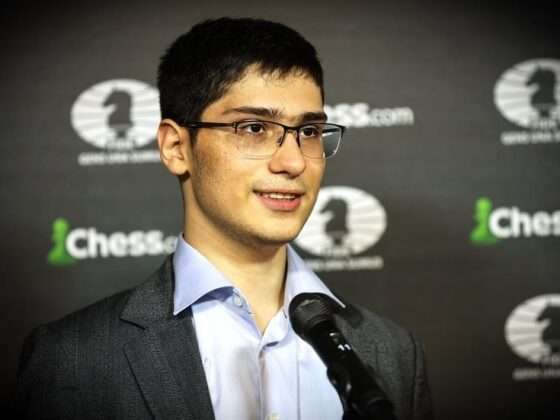 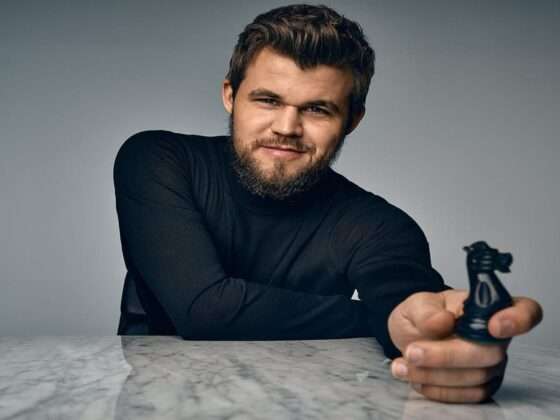 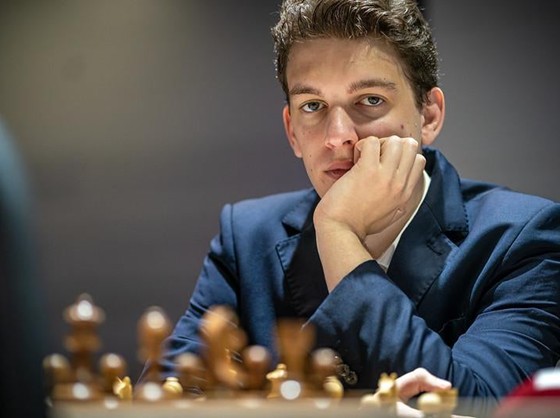 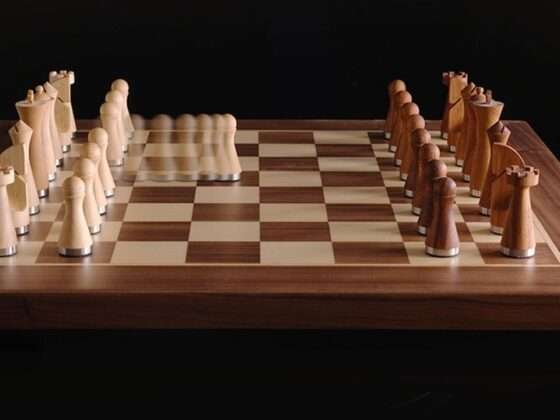