The org is trying a different tack to improve results and performances.

After a great start to the 2021 Call of Duty League season, Los Angeles Thieves failed to keep up their consistency. As a result, we have seen multiple roster moves made by the organization so far: yet, they couldn’t find the best 4-man squad in four stages.

With Nadeshot’s acquisition of OpTic Gaming’s roster, Jordan “JKap” Kaplan moved to the coaching staff. This could have improved the roster’s game knowledge in general with his respected experience: however, things did not go as planned, and Los Angeles Thieves failed to get past quarterfinals in four stages. 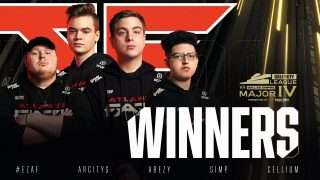 According to the announcement, the former Black Ops 3 World Champion John has joined forces on top of Drazah’s promotion to the main roster. This means Thomas “TjHaly” Haly, Carlos “Venom” Hernandez and Cuyler “Huke” Garland will form the bench of L.A. Thieves in the upcoming stage if none of these players leave the team on a loan contract.

John, the new signing has been one of the best players in the scene back in the days especially in Black Ops 1 and Black Ops 3, making him one of the most experienced players in the scene nowadays with a career that started in 2011. His time in Team Envy was the peak of his career: it was where he won a World Championship alongside JKap and SlasheR, players he will once again join forces with.

Unlike other experienced professional CoD players, John has been hustling in the Challengers League for a long time and now he has another chance to prove his worth on the big stage.

Drazah’s promotion was pretty much expected as he had outstanding plays during the fourth Major. After competing in the Challengers League for a short amount of time, Drazah did not waste any of his time this season sitting on the bench.

This is the sixth roster change for the side of Los Angeles Thieves this season. The regular season is almost over and L.A. Thieves are close to the Championship Stage with 180 points. If this roster also does not work out, Nadeshot may need to think about a wholesale rebuild for the 2022 Call of Duty League season. 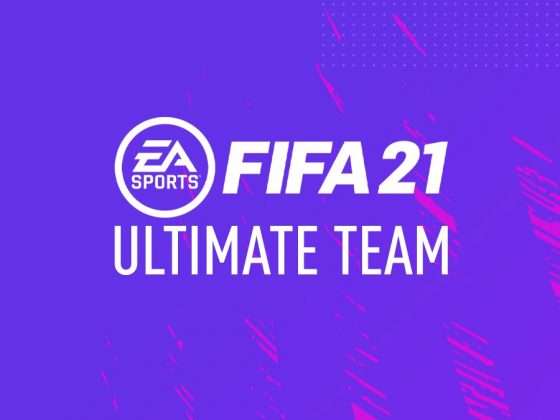 How to get more packs in FIFA Ultimate Team 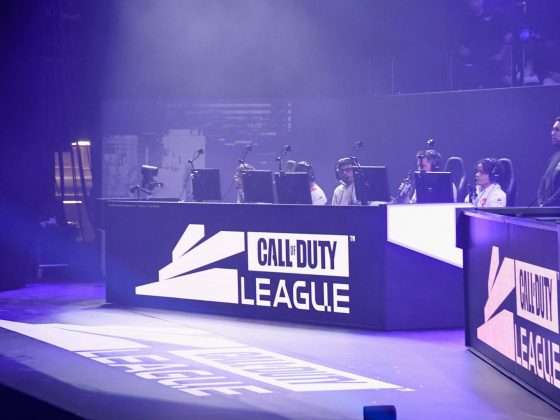