After the end of the regular season, the LEC 2022 Summer Playoffs are about to start and the matchups are set. Here is everything you need to know about this year’s LEC Summer Playoff action!

The regular season of this year’s LEC Summer split ended a while ago. G2 Esports had some questionable performances throughout the split, especially during the middle stages of it. However, they managed to finish their run at the first spot, right above MAD Lions with 12 wins and 6 losses. Apart from G2 Esports, MAD Lions, Rogue, Misfits Gaming, Fnatic, and EXCEL Esports have also qualified for the upcoming challenge to have a shot at representing the region at Worlds 2022. Here is the bracket:

The first four teams of the regular season have matched each other in the upper bracket. As the leader of the regular season, G2 Esports will face the fourth seeded team, Misfits Gaming. The second seed owners, MAD Lions, will be facing Rogue in the second matchup of the upper bracket. The fifth and the sixth seeded teams of the event, Fnatic and EXCEL will come up against each other to keep their hopes alive. 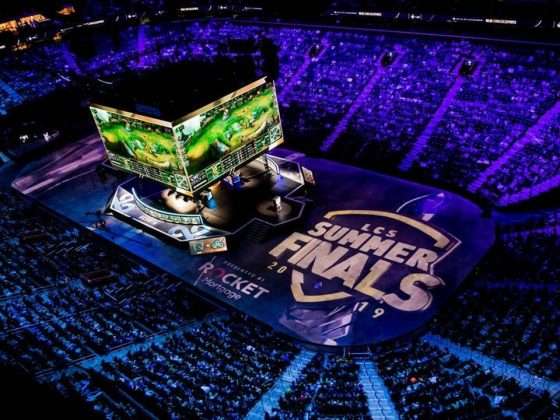 Here is the LCS 2022 Championship bracket