Compared to the previous League of Legends patches, Patch 12.5 is relatively light with only a few nerfs, buffs, and, of course, new skins!

NEW MANY FOES, MANY STRIKES Each mark of Q – Alpha Strike now applies on-hit effects including his E – Wuju Style (on-hit effects from subsequent hits are also reduced by 75%)

UPDATED SLOWER BUT STILL STEADY Q – Alpha Strike’s cooldown reduction upon attacks now scales down with Ability Haste. For example, if Master Yi has 100 Ability Haste, each on-hit now reduces its cooldown by 0.5 seconds (instead of 1).

“The Mythic Content Overhaul begins next patch! 12.5 is your last chance to spend your 2020 Prestige Points! Unlike Gemstones, Prestige Points won’t convert to Mythic Essence. USE ‘EM NOW IF YOU’VE GOT ‘EM!

Also, as mentioned last patch, once patch 12.5 releases, you’ll no longer be able to claim OG ownership of 2018 and 2019 Prestige skins by obtaining them from loot drops or rerolls. The skins will still appear in drops and rerolls during 12.5, but only those who earned them pre-12.5 will receive a special version of these skins. Prestige and Gemstone skins will be removed from loot drops and rerolls when the Mythic Content Overhaul begins.”

RANKED BORDERS AND DIVISIONS
Based on feedback, an updated look for ranked borders will be hitting the loading screen in patch 12.5. In addition, Ranked divisions will be visible in game lobbies, hovercards, loading screens, and profiles.

The following skins and corresponding chromas will be available on March 3, 2022: 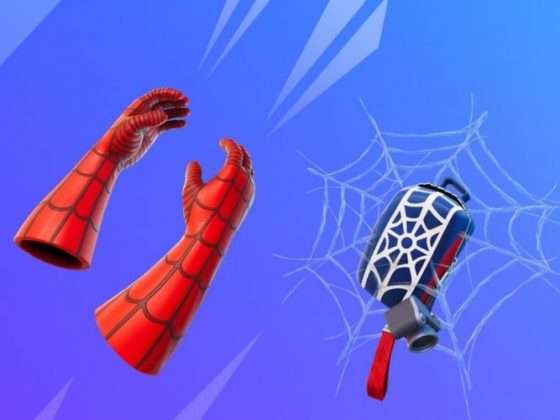 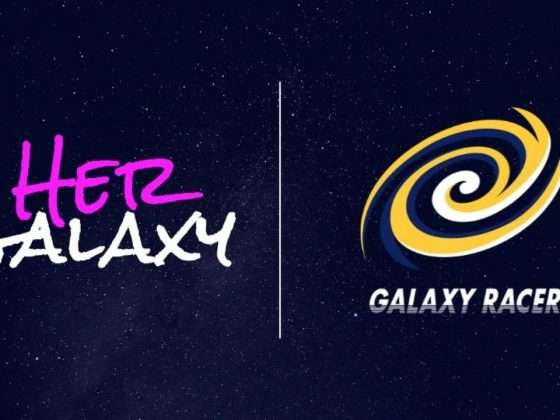