After a thrilling Mid-Season Invitational, there’s more League of Legends action to come as the Summer Splits across regions will begin very soon. Even though it has not been confirmed, it is likely that for the first weeks of matches, teams will play on the 11.11 patch, marking a considerable shift in the metagame.

Wukong is, without a doubt, the strongest champion of this patch. He was already very strong in the recent patches, but the last buff to both Divine Sunderer and Black Cleaver have made him even more powerful.

He fares well in most matchups and once he reaches mid-game, he becomes pretty much unstoppable with his ultimate. It would not be a surprise if Wukong would become a pick-or-ban champion in the first few weeks.

Riot is already thinking about nerfing him in the next patch so teams will surely want to abuse Wukong’s power whenever they can. For this reason, expect him to be present across all the regions in the world.

Lulu continues to thrive in the support role, thanks to the recent buffs and changes to the enchanters’ items. Not only is she strong with any hypercarry, but even more so in the infamous Lulu-Kog’Maw combo which we saw at MSI. The laning phase is definitely punishable but if teams fail to do so, then the bot lane duo will take over the game. 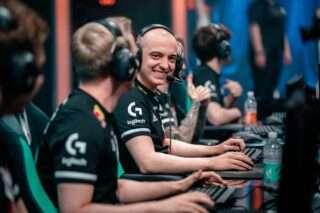 Kog’Maw’s build has also changed: Frostfire Gauntlet plus Randuin’s Omen allow him to become very tanky and almost unkillable, considering that Lulu will be there to protect him against any incoming engage.

We are pretty sure that Lulu will be highly contested, while Kog’Maw will likely make its appearance in certain drafts where he’s needed to protect-the-carry comps.

Ezreal is another champion that got indirectly buffed by Divine Sunderer. The Duskblade build is slowly being replaced by the new Bruiser item. Not only does it deal more or less the same damage, but it grants him sustain as well as tankier stats, making him less punishable at any stage of the game.

Paired with the small but significant stats buffs (Health Regen, Growth and Armor), Ezreal will make its presence back into pro play. He might even become a strong blind pick, considering that he can be flexed into mid lane with the new build.

After almost two months, Gwen will be, alongside Viego, enabled for the beginning of the Summer Split. 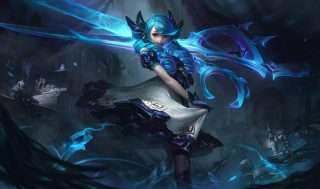 Out of the two champions, Gwen is surely the more interesting one. She has good scaling and her triple flex (top-jungle-mid) allows teams to try many different strategies. It will still take a while for pro players to master her but she should be viable once the new competitive season begins. Nonetheless, we will most likely see Gwen in the top lane as a counter to tanks or when the team needs a magical damage source apart from mid lane (or jungle).

The top lane carries are coming back into the meta: with the buffs to bruiser items, the top lane is shifting from tanks to more damage-oriented champions. Wukong, Jax, Fiora, Riven, Lee Sin and the like are all crawling back in high elo with high success. Top lane players will have more impact in the game, especially when teamfights will happen in the later stages of a match.

In addition, this shift implies that the top lane will become a lot more aggressive, and therefore players will have to create leads during the laning phase and try to snowball as soon as possible. Subsequently, junglers are going to play a crucial role in enabling the top lane to do just that.

The other lanes, on the other hand, will switch to utility-based champions, with the idea that they have relatively safe early game in order to not bleed out too much advantage to the enemies. Champions like Ezreal and Karma can be the perfect candidates for the job. 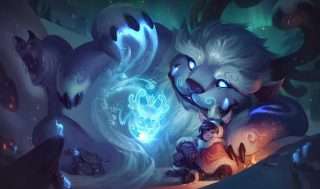 While drafting is one of the most dynamic parts of the game, the carry top lane is definitely a strategy that can work in teams where their top-jungler duo is particularly strong.

This strat has been around for a very long time and it is the most common playstyle in both competitive as well as non-coordinated play. Just like the name suggests, its goal is to allow the bot lane marksman to get as many resources as possible in order to be the carry in the later stages of the game.

The rise of the hyper carries (for instance, Jinx, Vayne and Kog’Maw), paired with the return of enchanters, makes the strategy easier to pull off as enemies will have a harder time to punish the bot lane.

Essentially, they are put on a clock: if they cannot close out a game before the hyper ADC “comes online”, they will most likely lose.

Most teams will likely decide to stick to the second strategy on patch 11.11 because it is simpler to execute and not many rosters have top laners with such high carry potential. Nonetheless, we can expect some teams to diversify their playstyle depending on who they will be facing. For example, a team like RNG is able to freely pivot between the two and that may also be one of the reasons why they’re having so much success. 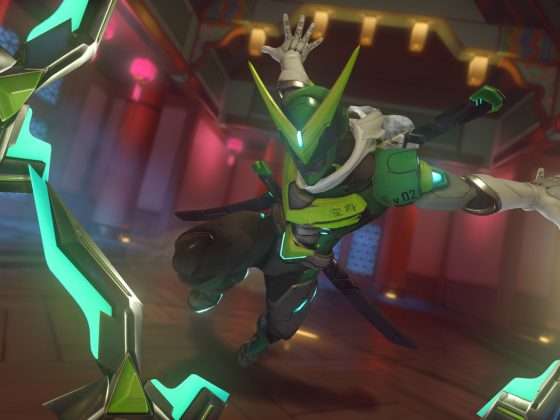 Why are exclusive Overwatch skins still available to players? 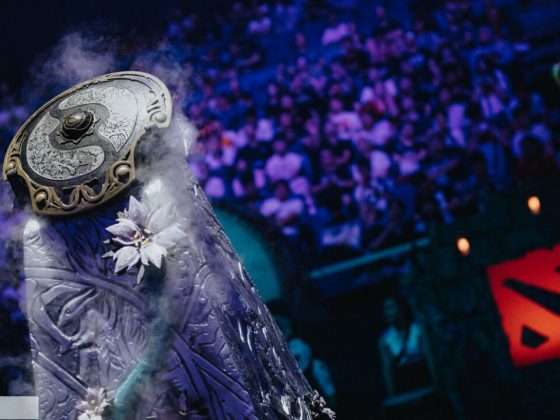 The revival of LAN esports: what to watch for in 2021 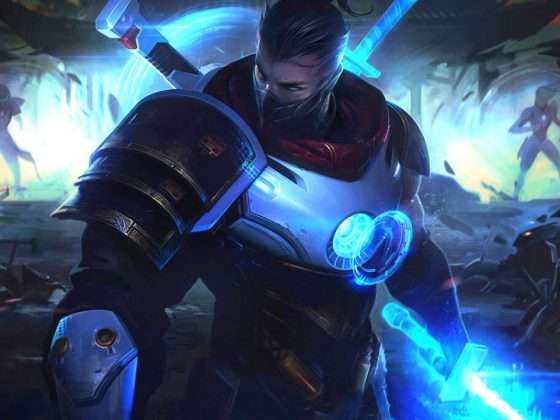 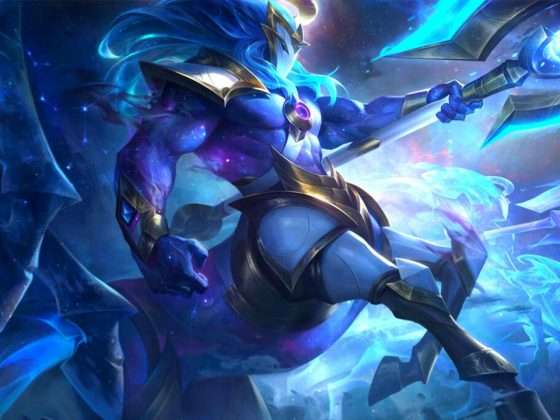 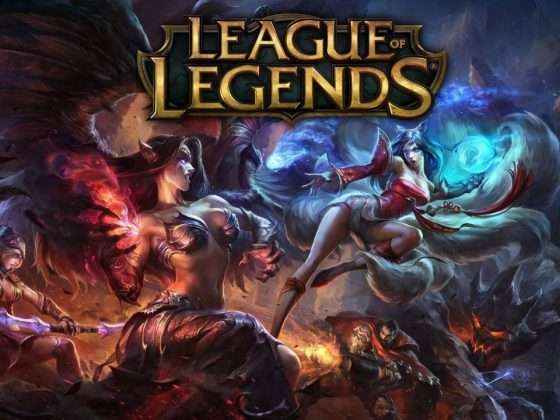 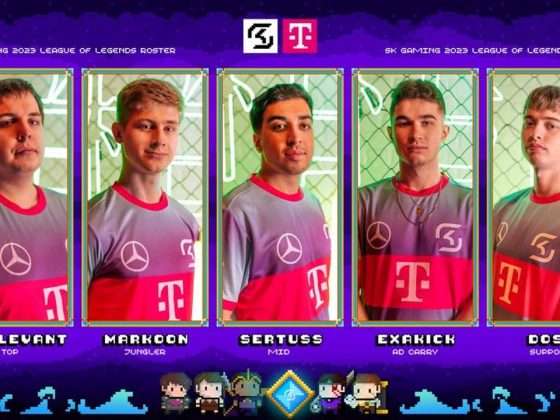 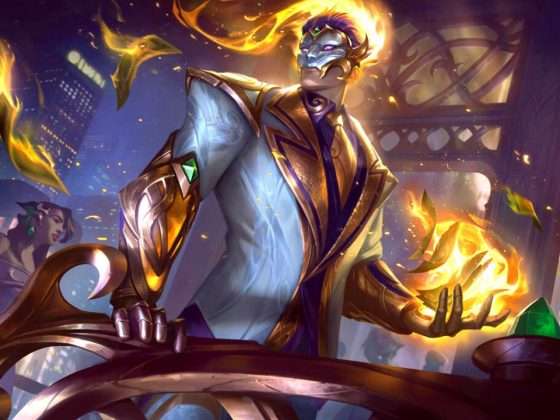