Riot Games and Amazon Prime Gaming have consolidated their relationship by entering a new partnership that will see Prime Gaming become the global sponsor for the game.

Prime members will get an Exclusive Capsule

Not only will Prime Gaming be a global sponsor for League of Legends, but Prime members will also be able to redeem exclusive rewards. This isn’t a new inclusion, as Prime Capsules have been present since 2018. However, rewards have been completely revamped with a new partnership in place. The new Prime Gaming Capsule will contain the below-mentioned rewards:

For anyone that is unaware of Prime Gaming, it was formerly known as Twitch Prime. Simply connect your Riot Games account with Prime Gaming (Twitch) account, and you will automatically get the rewards. The reward isn’t limited to one Capsule, and fans will be able to redeem more in the future. This includes custom emotes, Blue Essence, and much more. Furthermore, players will be able to claim rewards during international events such as Mid-Season Invitational and Worlds.

In terms of value, this is arguably the best reward from a capsule we’ve ever seen in the game. Additionally, Riot Games have confirmed that rewards won’t be limited to League of Legends and will extend to every title owned by the company.

League of Legends is currently hosting its biggest tournament of the year in Reykjavik, Iceland. We are just a week away from the event’s finals, where the eventual champions of the event will be crowned. This will be the final event of this season, and the entire season will culminate on November 15. Once the season ends, Preseason for the upcoming Season 12 will start, which is expected to last around 2 months. Players that finish Gold or higher before the season ends either in Solo Que or Flex Que will receive a Victorious Blitzcrank skin as a reward. 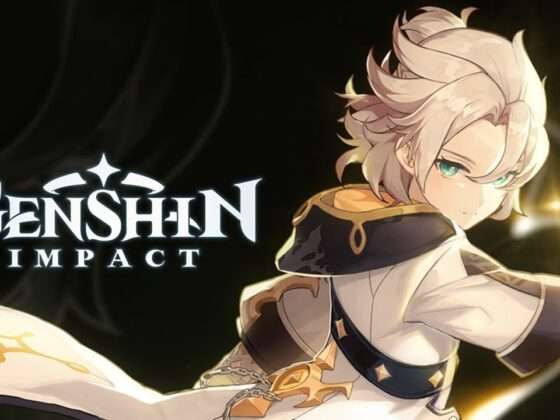 Genshin Impact 2.3 update release date and everything we know so far 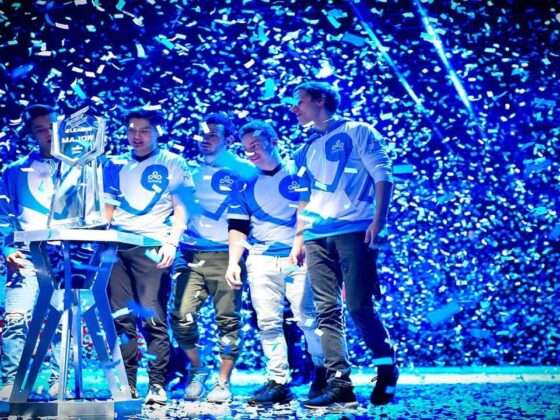 What Were The Best CS:GO Majors?