Many players have made a splash at MSI but these five stand out as MVP candidates.

The League of Legends Mid-Season Invitational 2021 is underway in Reykjavík, Iceland where the winner of every domestic split is competing for global supremacy. Apart from the glorious MSI trophy that the eventual champions will take home, the Most Valuable Player award is also up for grabs. Although many talented players are up for contention, only one will win the MVP race. The Group Stage for the tournament is over and we’ve put together a list of five players playing in the Rumble stage of MSI 2021 that could win the coveted MVP accolade.

Cloud9 paid a hefty price to lure Perkz away from G2 Esports. The eight-time LEC winner has made an immediate impact on the North American scene by helping his new side win the domestic split. Perkz is a versatile player who is not only a dominant laner but also a graceful team fighter. He has a large champion pool and would have to play an instrumental role if Cloud9 were to succeed at MSI. 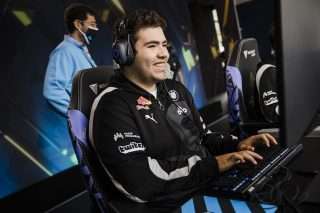 Despite suffering two early losses in the Group stage of the MSI 2021, Perkz and his team retaliated by winning all of their remaining matches, which included an impressive victory against current World champions Damwon Gaming KIA.

Perkz is not new to the MSI stage: he has represented G2 Esports numerous times at the event and also won the trophy back in 2019. No North American team has ever won an MSI, and with Perkz in the lineup, Cloud9 will be hoping to break the curse.

Khan’s inconsistent performances over past seasons and lack of silverware have pushed him out of the limelight. Despite being a reliably dominant force in the domestic split, Khan has never left a big impression on the international stage. He underperformed during the 2017 Worlds as part of the Longzhu Gaming roster and was defeated by G2 Esports in both MSI and Worlds 2019 when he was with SK Telecom. However, he is back on the international stage as a member of tournament favorites DWG KIA.

Although Khan built up his name by playing mechanically intensive champions and was particularly good a split pushing, he has now adopted a more team-oriented playstyle. This was evident during the LCK Spring Split this year, where he played tank Sion an unusual eighteen times. He was rock solid throughout, and as a result, won the spring split MVP. Khan also outperformed most of his opponents in the Group stage of MSI 2021 and was able to consistently build individual gold leads.

Arguably the best mid lane player in the world right now, ShowMaker’s rise to the top has been exemplary. Even though he only started his professional career back in 2017, he has already established himself as one of the greats of the game. He was instrumental in DWG KIA’s Worlds 2020 triumph and also helped the team win the recent LCK Spring Split.

ShowMaker is an aggressive player that likes to wear carry pants in most games. He dominates other mid lane players by building up huge creep score leads and mechanically outshining opponents in team fights. Much like Khan, he was able to build individual gold leads in every game of the group stage and will look to continue the purple patch moving forward.

Royal Never Give Up faced a major setback when their star AD Carry Jian “Uzi” Zi-Hao retired after the 2020 Spring Split due to health issues. He was the face of the franchise for almost five years and finding a replacement and heir to his throne was not going to be easy. However, Gala, who joined RNG from Dominus Esports as the new AD Carry, has stepped up to the plate. Much like his predecessor, Gala is a mechanically gifted player who thrives on hyper-carry champions.

Gala is a passive laner and acts as late-game insurance for RNG while the solo laners try to build their own lead. The team fight is where Gala shines most as he often bails RNG out of tricky situations. His performance against FunPlus Phoenix in the finals of the LPL Spring Split was phenomenal, where he managed to get a pentakill that helped his team clinch the trophy.

RNG cruised through all the matches of the group stage as they ended without dropping a single game. Even though Gala wasn’t the primary carry in most matches, he made sure that RNG was winning every team fight and skirmish.

The Worlds 2020 MVP is on a rampage since last year, and it feels he is not stopping anytime soon. Canyon is a master tactician and hyper-aggressive player that is always ahead of his opponents. The high tempo playstyle that he brings to the table meshes perfectly with ShowMaker’s gameplay, who he usually plays around.

Apart from the surprise loss to Cloud 9, Canyon with the rest of DWG KIA has been top-notch. Canyon has helped his solo laners in every game and set them up for success.  He has also one of the best objectives control in the tournament so far, which is a major reason for DWD KIA’s success in the early game despite having low kills on the scoreboard. 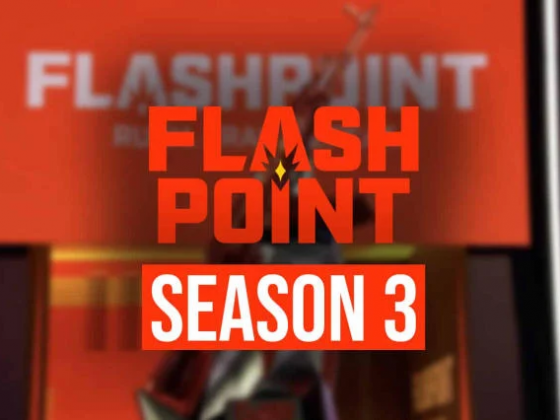 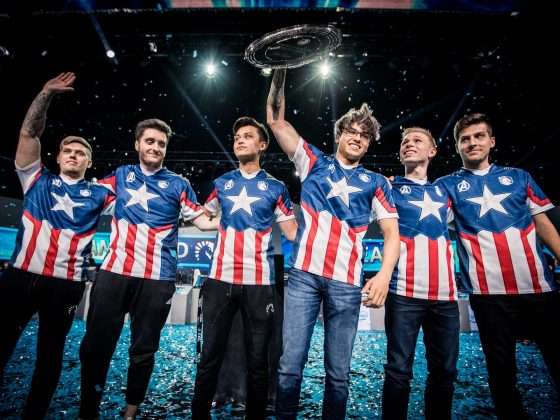 Is this the best side Team Liquid have ever had?