Week 2 of the League of Legends Championship Series Summer has come to an end. Though most results matched the expectations, there are still quite a few major highlights from Week 2 of LCS Summer Split 2021.

Immortals took everyone by surprise when they won all of their matches in the opening week of LCS. However, their dream run was rather short-lived as the team struggled in the second week, losing all three of their games. Despite getting a head start on two occasions, Immortals were unable to capitalize and often faltered in the latter part of the matches. Their game against Team Liquid, in particular, was a massive disappointment where they led by six kills but still lost it all towards the end. 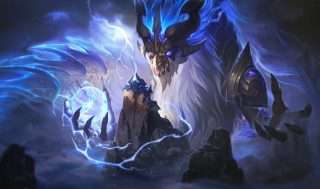 After a shaky week one display by Cloud9, the defending champions retaliated by pulling off a clean sweep of their matches in week 2. They took down both Dignitas and Fly Quest in under 25 minutes, establishing themselves as the favorites to win the domestic split again. Their game against Counter Logic Gaming was a closely contested battle where either team could have won the game. However, Luka “Perkz” Perković came up big for C9 in defining moments as he guided his team to a late victory on his trademark Tristana.

Despite making several roster changes in the past few seasons, CLG have struggled to maintain a spot in the top half of the table. The team failed to register a single win in Week 1 and only managed to win once in Week 2.

CLG solo laners usually pale when compared to other teams and the roster lacks star power other than Mads “Broxah” Brock-Pedersen. Qualifying for Worlds 2021 now seems like a pipe dream for CLG, and the roster is probably heading towards another shuffle.

100 Thieves has the best bot lane in the region

Ian Victor “FBI” Huang and Choi “huhi” Jae-hyun have emerged as one of the best-performing duos in LCS. The bot lane partners are often the catalyst for 100 Thieves’ success, and one can often see the whole team rallying behind them.

The second week of the LCS was no different, with 100 Thieves’ bot lane dominating their matchups. On the back of the stellar performances from FBI, they won all three of their matches, defeating Golden Guardians and Evil Geniuses while also managing to end Team Solomid’s winstreak.

Ezreal has crept up in the ranking and is currently one of the best AD Carries to play. Although Riot Games did not buff Ezreal in the prior update, the recent boost to Divine Sunderer’s and Frozen Heart has propelled the champion to the top tier.

Both the items are a core part of Ezreal’s build and synergize perfectly with his kit. This was evident during the matches where most teams were picking Ezreal whenever possible. This has also compelled teams to play enchanters support such as Karma and Lulu, which pair up well with Ezreal. 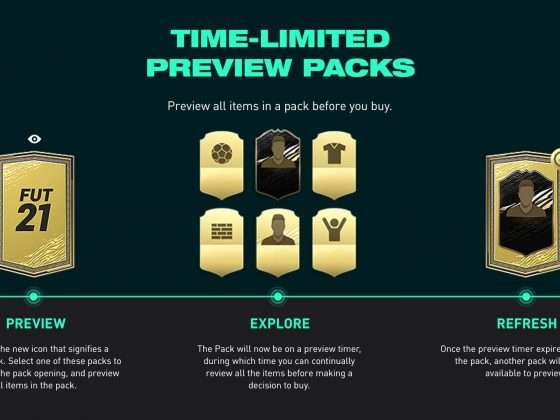 FIFA 21 Preview Packs – here’s everything you need to know 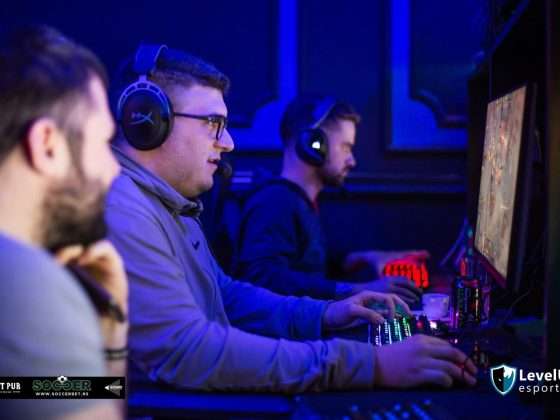