The LCK today announced their recipients for the LCK Awards for Summer 2021. The awards come as the LCK’s regular split has come to an end and playoffs start on Wednesday. Here are the recipients of the awards.

LCK MVP of the Regular Season

The MVP of the Regular Season was awarded to Nongshim Redforce’s Han “Peanut” Wang-ho. Peanut is no stranger to the LCK having been on the ROX Tigers that dominated in 2016 as well as SKT, GenG. and last year went to worlds as the jungler for LGD Gaming.

He returned to top form this year on NS leading the team to two playoffs as well as contention for a first-round bye this summer.

Next is the All-LCK First Team. Kim “Kiin” Gi-in has been considered one of the best top-laners in the LCK. While Afreeca Freecs have had struggles over the last few years, Kiin has always been a bright spot for the organization. Two NS players in Peanut and Seo “deokdam” Dae-gil make an appearance on this list. Peanut, a strong jungler, and deokdam showing off in his rookie split why he is the best of the league.

Next is another familiar name – World Champion and MSI Finalist Heo “Showmaker” Su. Showmaker shows his fancy feet every time he enters Summoners Rift and is already making plans for Worlds as Damwon KIA has already qualified for Worlds 2021.

Finally, we have Ryu ‘Keria” Min-seok who joined the ranks of legendary supports of T1 and proven why he’s the best of the best.

On the second All-LCK team, we have representatives of DK, GenG and NS. Kim “Khan” Dong-ha and Kim “Canyon” Geon-bu have been mainstays for DK and have been the reasons for success both domestically and internationally.

Next, two players from GenG including Gwak “BDD” Bo-seong and World Champion Park “Ruler” Jae-hyuk – two exceptional players with storied careers with GenG and continued success in the LCK. Finally, NS’s Kim “Kellin” Hyeong-gyu was a powerhouse support helping his team climb up from a sixth-place finish to bye contention this year.

Finally, we have the All-LCK Third Team – which contains the Cinderella story of the split in Liiv SANDBOX. LSB came from an eighth-place finish in Spring to taking the LCK by storm in Summer. Four of the five players on that team have qualified for the All-LCK Third Team as well as Jeong “Chovy” Ji-hoon. While Hanwha Life Esports struggled a bit this split, the bright spot was Chovy – who continued to show why he is a monster in the midlane.

Similar to the LCS, the LCK gives out one award to Rookie of the Year. This year it goes to Kim “Croco” Dong-beom. Croco helped LSB turn around an underwhelming Spring to a dominant Summer.  He has put exceptional work in on champions of all types from Rumble to Lee Sin and put the team on his back when they need him the most!

LCK Coach of the Year

It should come as no surprise to see Kim “Kkoma” Jeong-gyun as the Coach of the Year. Regarded as one of the best esports coaches in the world, Kkoma helped DK not only secure a title in Spring but an MSI Finals appearance as well as a dominant showing in Summer. Kkoma has history and prowess behind him.

LCK Player of the Split

Finally, we have the Player of the Split – the player who accumulates the most Player of the Game awards. Kim “Gori” Tae-woo came in this Summer to NS and dominated in the Mid Lane. He earned multiple Player of the Games for his performances across the Rift and will be a player to watch for the playoffs and Worlds Contention.

A big congratulations to the recipients of the LCK Summer 2021 Awards. Every League fan is looking forward to seeing these teams compete in the playoffs and Worlds 2021. 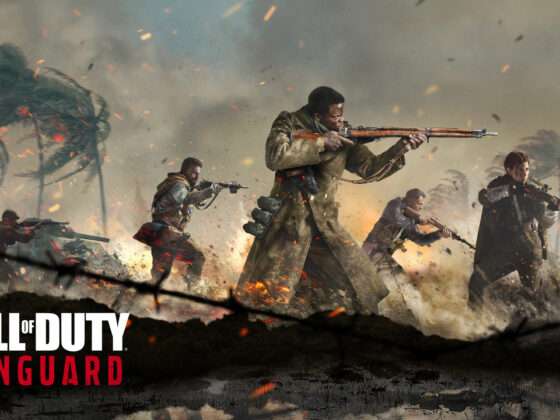 Call of Duty: Vanguard is set to be officially revealed during a live Warzone event on August 19th 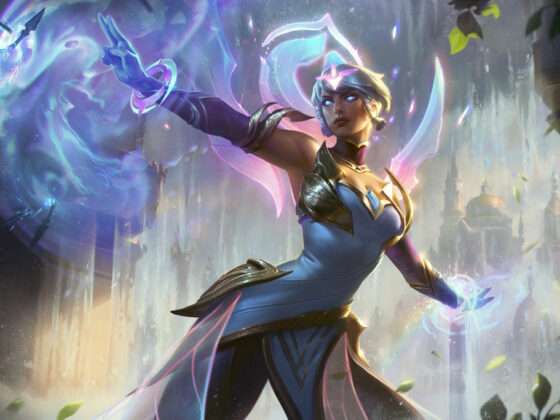 What does LoL Patch 11.16 mean for the future of other enchanter supports?