The date is April 25th and the Los Angeles Thieves have just dispatched the London Royal Ravens by a score of 3-1 to claim the joint top spot in Group B of Stage Three. As Call of Duty League fans rush to Twitter following the match, they’re met with Sam “Octane” Larew’s trademark sarcasm.

Flashback to April 5th, the day that the Los Angeles Thieves benched Call of Duty legend Austin “SlasheR” Liddicoat. The Thieves had been going through a rough patch that saw them finish dead last (1-4) in Group A of Stage Two. The Thieves previously brought in Carlos “Venom” Hernandez in place of Donovan “Temp” Laroda as their first roster move of the season. Although this was a step in the right direction, the team believed that they should be placing higher. Thus, on April 5th, the Thieves decided to move one of the most consistent Call of Duty pros of all time to the bench.

SlasheR’s benching was a shock to the entire community. However, his absence meant that a pertinent question would arise in the Los Angeles Thieves camp. Who would play as the main AR? None of Zack “Drazah” Jordan, Kenneth “Kenny” Williams, Thomas “TJHaly” Haly or Venom had any long-term success or experience at the position. The team collectively decided to opt for Kenny as the main AR. Of the four eligible players, he was the only one with the slightest experience in a similar role. Kenny played as a main AR in the early stages of his pro career. Just like that, the team’s new leader emerged and the responsibility to push this roster forward fell to Kenny.

It is still early days considering the season’s length, although if the matches following the roster move are any indication, this Los Angeles Thieves side is set up for success in a way they haven’t been at any point this season. Kenny’s resurgence as well as the Thieves’ success as a roster has brought up questions regarding the concept of positions in the Call of Duty esports scene.

Many doubters of the move have now come out in support of the then seemingly absurd decision. The Thieves’ bold choice to stick with the four players they believed would bring the organization the most success has paid off thus far. This marks the beginning of a trend that could see more organizations disregard positions and roles in favor of talent and chemistry. In many ways, the Thieves are the proverbial domino. The New York Subliners have been quick to follow suit.

To make room for French phenom Paco “Hydra” Rusiewiez, the Subliners were forced to drop one of their starters to the bench. Hydra is a highly skilled Sub player. However, the Subliners did not opt for a direct Sub for Sub swap. Instead, they dropped AR or Flex player Connor “Diamondcon” Johst for Hydra. Makenzie “Mack” Kelly has since moved to the second AR role. This is another case of an organization opting to move forward with the four players they believe will earn the best results regardless of position. That’s not to say that Diamondcon had been playing poorly. In this case, he becomes yet another casualty of the limited roster spots available.

It is interesting to note that the Dallas Empire have gone in the opposite direction. Instead of keeping Cuyler “Huke” Garland in the starting roster and dropping Indervir “iLLeY” Dhaliwal, the Empire have succumbed to prioritizing roles. As with most avant-garde movements, it will take some time before other organizations understand the value of unorthodox methods but once you’ve rang the changes, no one can unring them. 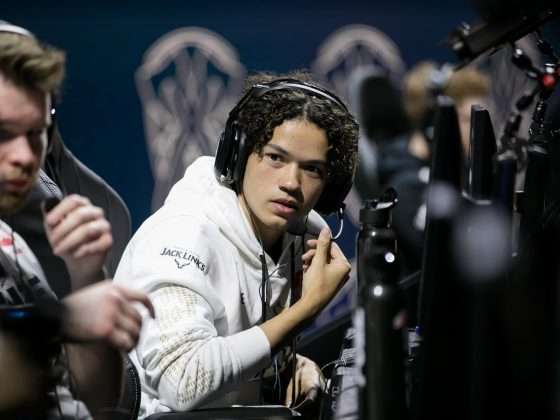 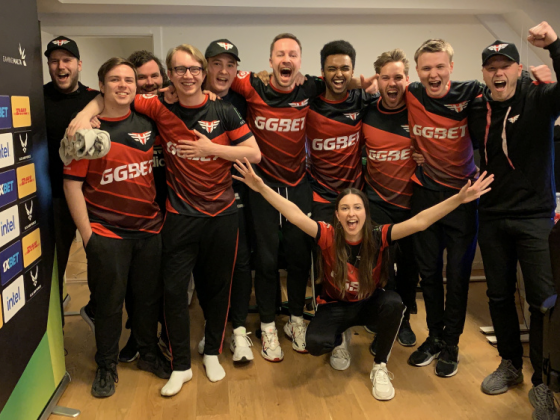