Karmine Corp are one of the most famous teams in Europe after LEC participants. The French organization won the EU Masters tournament last year and made a roster change before the start of this split. KC are close to the trophy once again as they beat BIG in the EU Masters semifinals.

The competition started with a competitive match between two giants. Karmine Corp won the early fights. Jakub “Cinkrof” Rokicki’s Viego dominated the early stages of the game but Berlin International Gaming turned things around rapidly. BIG’s Camille-Galio combo carried the fights for the German representatives and they got the lead in the series after 31 minutes, 1-0.

This time, BIG picked Jarvan and Galio for another useful combo. However, Cinkrof continued his early game domination with Viego in his hands. He played with %100 kill participation for a long time in the game. Cinkrof turned his attention to the top side of the map and got his teammate ahead. Karmine Corp used the lead they had in the top side to win team fights and secure objectives. The French team closed out the second game to even the series, 1-1. Cinkrof had a massive performance.

BIG decided not to give Cinkrof his favorite champion once again picked it for themselves. Matthew Charles “xMatty” Coombs secured the first blood in the bot lane 2v2. The experienced top laner Lucas “Cabochard” Simon-Meslet had a wonderful Lee Sin game. Cabochard and Cinkrof destroyed BIG’s topside and on the other hand, xMatty was the superior marksman on the bottom side. With the gold lead in their pocket, Karmine Corp put an end to the game after 31 minutes. 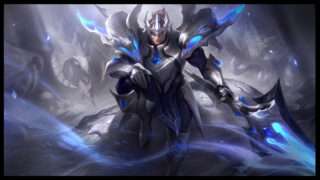 The fourth game was a do-or-die game for the side of Berlin International Gaming. The German side did not give up on Galio mid but this time they picked Rell and Kennen to support it. BIG won the early fights and increased the lead in the early stages. Lucas “Saken” Fayard kept on farming to have an impact on Ryze in the later stages. However, BIG did not let the French player carry the game for the side of Karmine Corp. After 31 minutes, BIG won the game and forced the fifth game.

Both teams played carefully as the fifth games are always tense. Just like the earlier games, Cinkrof carried his team in the early game with his Jarvan pick. His map movements were on point and the KC players benefit from them. It was a bloodbath after Saken’s Azir got strong in the game. Karmine Corp ended the series with a dominant game-five win.

Karmine Corp are the first finalists of this split’s EU Masters tournament. Misfits Premier and Fnatic Rising will compete against each other for the second finals spot. On the other hand, Berlin International Gaming are out of the tournament and their season has come to an end. 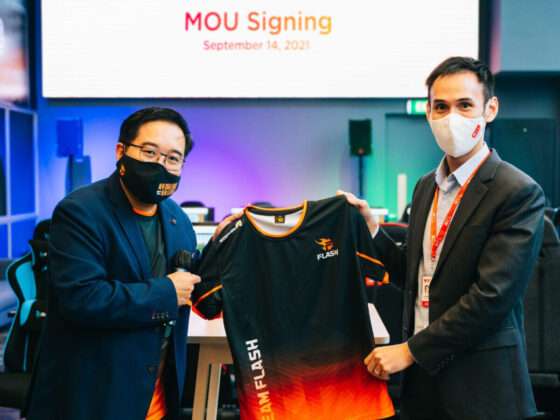