FlyQuest’s jungler Josedeodo sat with Gamelevate to discuss his reactions after Day 3 of the LCS Lock In Group Stage, playing with new players and the jungle changes for Season 2022.

After a 0-2 start for FlyQuest, they managed to finish their Group Stage run 2-2 with an upset against 100 Thieves and Golden Guardians. One player in particular, Brandon “Josedeodo” Joel Villegas showed up and helped carry his team to victory. They now wait for their opponent in the knockout stage. Gamelevate got to talk to Josedeodo after their win against the Golden Guardians.

Josedeodo, thank you for taking the time to speak with me today. I first wanted to get your thoughts on the 2-0 day.

It was a good day for us. Coming from the 0-2, I think yesterday when we were looking at a lot of our replays and we were looking at it like “what are we doing wrong?” and “what are we missing?” And we were missing a lot of stuff that we changed for today. I’m surprised that we managed to get the 2-0 because we had a lot of losses. So I’m very happy that we managed to solve our problems. And even if it’s Lock In, we still get a lot of practice in these games, because we are a new team. So I’m happy but I don’t want to get excited over two wins because we have to think about the next stages, even if it’s like Lock In or whatever it is. 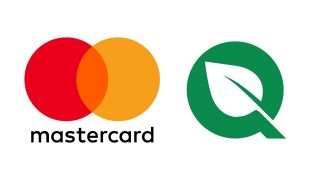 Can you tell me a bit about how your offseason went?

First, I went home and I went to spend time by myself. I wanted to relax a bit because I didn’t want to be stressed out about League and stuff. So I started relaxing and I started to look at the situation of myself as a player. And I looked at all the stuff that I was missing this past year: that we came ninth place as FlyQuest. So I’ve been working on a lot of stuff, mostly mental stuff. Also, gameplay, in the matter of like, “I don’t want to be a rock or anything.”  I want to be like a good player and also always be in shape and always have some time to do whatever we are fighting for or whatever we were looking for.

Then I’ve been working on confidence a lot. That’s why I came here [to Los Angeles] in December. I didn’t spend time home for the holidays.  So I was practicing League, practicing solo queue because last year what happened for me was I was playing in LATAM/Brazil [servers]. That wasn’t good practice. I don’t like the servers. So I came here early to practice comms, and I think I improved a lot in how I give input and how I just generally practiced comms. In other words, I practiced just being better at everything at one time.  So I tried to work on everything. I still need to work on all this stuff. But I think I’ve been doing pretty much better. I am still looking for what I need to improve next.

During the offseason, [FlyQuest] brought on two new members in toucouille and aphromoo. What’s it been like working with these two players?

First of all, I think aphromoo is a veteran. He’ll always confirm stuff. He will always give confidence to the players. What we were missing last split was this player who would say “we have this and we need to solve it or else the problems will probably start stacking and we’ll have more problems.” I think he’s also really good in lane. He works with Johnsun pretty well. I don’t think [Johnsun] worked well with any of our supports last year.

As for toucouille, what I will say is that we, as jungle/mid, I think we are really good. I think his personality and how he wants to play the game is pretty similar to mine so it’s a lot easier for me to play the game. I’m not saying, for example, Palafox. He’s good at the game but we were never good together as a duo.  But I think this change was the way to go because how we see the game and how we play the game is like a lot of differences now.

During the offseason, we see two new rifts in the Hextech and Chemtech rifts. What are your thoughts about the jungle changes?

I think the jungle is similar to last year.  When you play jungle this year and last year, it’s the same game. You only change two dragons. But I think any jungler that gets soul, even if it’s cloud, infernal, ocean, or whatever soul it is, even the new ones are OP, because it’s an objective. Whatever is new in the jungle, it doesn’t change anything. The only thing that I think is OP is the portals because you can take it and you’re everywhere. It’s too annoying. But otherwise, nothing’s changed really. 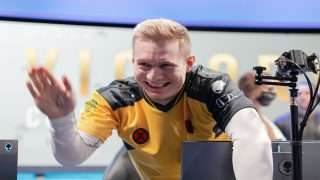 You mentioned earlier that you have been focusing on your mental health and making sure you’re doing the best you can. What are your goals for the 2022 season?

I think for goals I want to get my things together because I think last year cost us a lot of games. I’m not saying that I played badly or I didn’t know what to do. Even if I did know what to do, I just had to do it. I think now I’m doing what I need to do. And if I do it wrong, I know what my thoughts are in-game. So it’s easy for me to get on the same page with all the players.

Also, my goal as a team is always to win everything that we can and also improve as fast as we can. These teams like EG and TL improve so fast so you always have to be able to reach them. So that’s my objective is to be a really good team and be the best players together. For me individually right now, it doesn’t matter too much. You have to be good as a team. That’s the most important thing.

Focusing back on the Lock In tournament, you guys are finished and waiting for your opponent in the knockout stage. Is there one team that you’re hoping to face off against?

I don’t really have any opponents that matter. I want to play and see how we look. It’s also good training for us for the season. I think that if we have an opponent, we’ll face whatever is here and whatever comes. If we go to the next one, we will face the next team and we just play whatever we need to play.

From my point of view. I think Inspired is the smartest one but I don’t want to face anyone personally. I think they’re all talented. Every time I play with them, I enjoy playing with them.  So you always have to think about what they’re doing next.

Finally, is there anything you’d like to say to the fans? 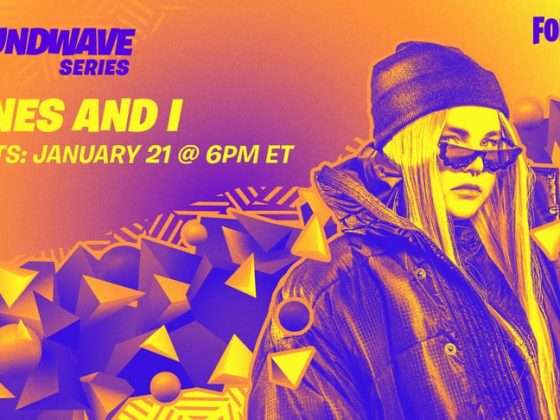 The Fortnite Soundwave Series Continues with Tones and I 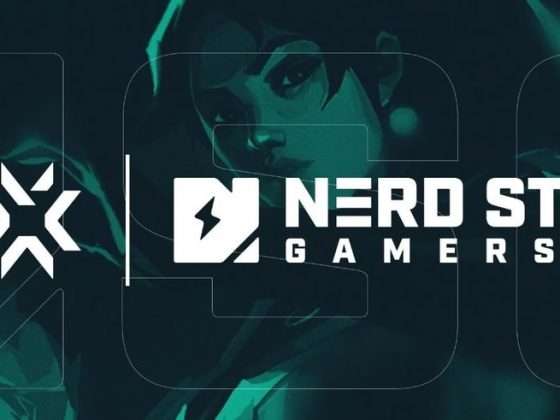