The only French representative in the Call of Duty League franchise, Paris Legion, had hard times during the CDL 2022 Major 1 Qualifiers. After getting disappointing results, the organization decided to make roster changes. Firstly, PRS parted ways with Jacob “Decemate” Cato and signed GRVTY. Lastly, the organization parted ways with FeLo and signed a new contract with Jimbo before the CDL 2022 Major 2 Qualifiers.

Jimbo has been playing the game professionally since 2018. His career started under the Morituri eSports roof and he played for many different teams, including Nation of Power, GetBusy, Oceanus Gaming, Atlanta FaZe Academy, uT Crew, Fantastic Four, Shady Kings, and Team WaR. Jimbo was teammates with GRVTY during CDC North America 2022 Elite Stage 1 and GRVTY joined Paris Legion a while ago. Jimbo was one of the hottest prospects in the Challengers scene.

Paris Legion had awful performances during the CDL 2022 Major 1 Qualifiers, before the arrival of Jimbo. The organization ended the first stage without a single win, sitting at the bottom with five losses. Despite their disappointing qualifiers performance. the French team managed to eliminate Seattle Surge in the first round of Major 1 Championship. However, their run ended shortly, losing to Boston Breach with a score of 3-1. 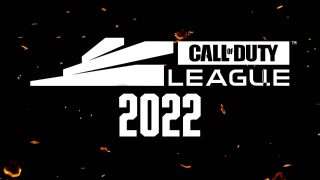 Jimbo will bring passion to the roster as this will be his first CDL experience. The Canadian player will have a chance to show his capabilities under the Paris Legion uniform.

The CDL 2022 Major 2 Qualifiers will start this week. Paris Legion will come up against Los Angeles Guerrillas in their first-ever game of the second major. 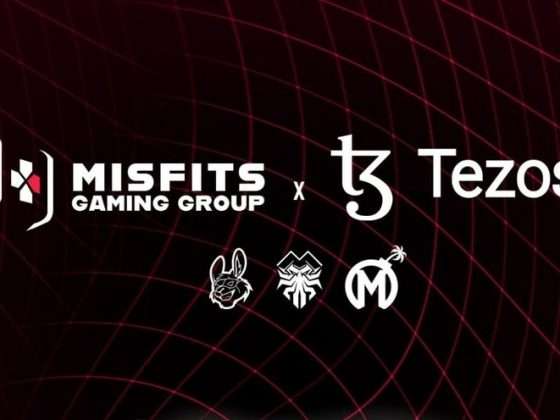 Misfits Gaming has announced a multi-year blockchain partnership with Tezos 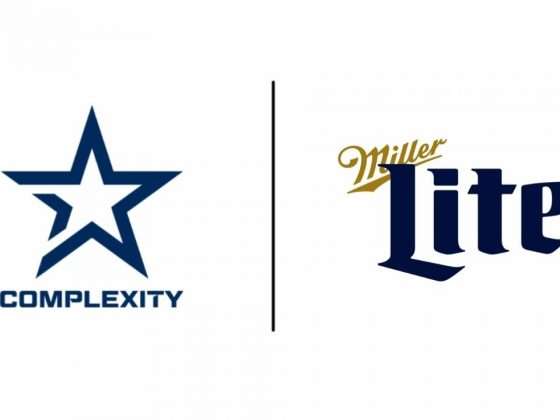 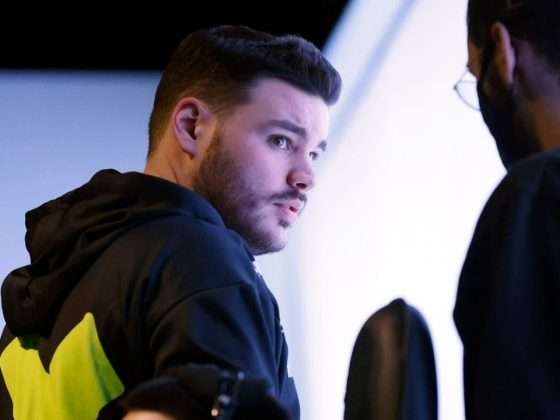