JD Gaming took down Top Esports after a five-game series in the LPL 2022 Summer Grand Final to lift the trophy.

JD Gaming and Top Esports were the most dominant teams in the LPL 2022 Summer Regular Season. The domination continued in the playoffs as both teams made it to the final stage. They faced each other once before the grand final and JDG won that matchup. Lastly, JD Gaming stole another series from Top Esports but this time to lift the LPL 2022 Summer trophy.

It was like a cat and a mouse game between two sides. JDG ran and Top followed. Kanavi and his friends won the first game after a very impressive performance from the Korean jungler. knight’s early game dominance gifted Top Esports the second game. Yagao’s Ahri decided the winner of the third game as JDG got ahead once again. Top Esports managed to force another game in the series thanks to JackeyLove’s incredible effort in the fourth game. The last match was very tense as the winner was going to win the trophy. After a very close team fight, JD Gaming took home the victory and became the LPL 2022 Summer Champion. JDG’s Yagao won the MVP award as he had an impressive showing throughout the series.

Despite losing the grand final, Top Esports will still represent LPL at the Worlds 2022 Main Event, skipping the play-in phase. JDG and TOP both look on form ahead of the international competition and we might even witness another champion from China. 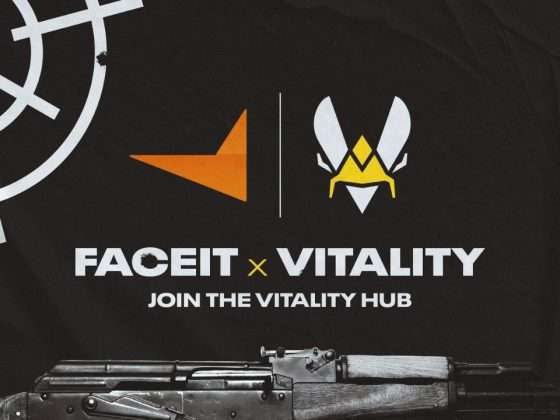