The North American superstar hasn’t been able to carry FaZe Clan to the top just yet.

Few players from North America are as acclaimed and exciting as Russel “Twistzz” Van Dulken. The twenty-one-year-old rifler was a crucial cog of the Team Liquid lineup that took over the world with a record sixty-three-day Intel Grand Slam triumph, over which time Twistzz cemented his status as one of CS:GO’s finest aimers.

Twistzz broke headlines at the end of 2020 with the shock announcement that he would be leaving Liquid in favor of an ambitious switch to Europe with FaZe Clan. But with over half a year of inconsistent results in the server, does Twistzz still deserve to be considered one of the game’s top fragging talents?

Throughout his three-year stint in a Team Liquid jersey, Twistzz would become known as one of the most devastating riflers from North America. His chemistry with Jonathan “EliGE” Jablonowski and Nicholas “nitr0” Cannella as one of the veterans of the org helped contribute to MVP performances at ESL One New York and IEM Sydney, nestling Twistzz firmly in HLTV’s top ten player rankings by the end of 2019.

The Canadian’s rating never dropped below 1.11 between 2017 and 2019: his peak performances were reserved for the biggest stages, the two 2018 Majors, where that number shot up to 1.17.

Twistzz’s love of all the whoops and screams that come with the studio environments and biggest stages have become as infamous to the CS community as much as his crisp aim, and it undoubtedly went a long way in convincing FaZe to fork out for his signature in January 2021.

Despite huge expectations going into their first few tournaments together, Twistzz’s CS career has hit some serious snags since joining FaZe Clan. Failing to secure passage to the ESL Pro League Season 13 playoffs, a 9th-12th finish at IEM Katowice 2021, straight losses at the BLAST Premier: Spring 2021 Final, and, worst of all, a last-place finish at the Flashpoint RMR event saw the Canadian and co. slump to 39th in the HLTV world rankings.

However, despite the poor results in the server, Twistzz’s numbers stayed remarkably consistent over the first half of 2021.

The Canadian still averages a rating of 1.11 overall, a KAST (Kill, Assist, Survival or Traded) contribution rate of just under 74%, and, perhaps most tellingly, an impressive headshot ratio of over 62%. Particular standouts for Twistzz so far at FaZe have included a 44 frag (1.72 rating) performance on Train against Na’Vi at the BLAST Spring Groups and a 23-9 record (1.71 rating) against G2 at ESL Pro League on Mirage.

There was a sense that Twistzz was struggling to find a concrete role in FaZe’s set up on certain maps with the presence of a strong rifler like Marcelo “coldzera” David in the side, and the Brazilian’s move to the bench at the start of June has certainly seen the Canadian step up as the side’s main superstar as CS:GO has returned to LAN. 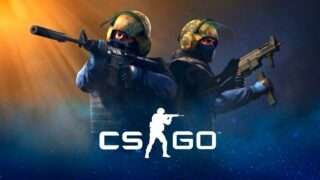 IEM Cologne and beyond

Along with Twistzz, FaZe boast several other LAN veterans who have been eagerly awaiting the return of offline CS: IGL Finn “karrigan” Andersen, Håvard “rain” Nygaard, and Olof “olofmeister” Kajbjer Gustafsson have also looked out of sorts and starved of motivation at times during the online era, which has made FaZe’s surprising revival at IEM Cologne all the more pleasing to see.

They have undoubtedly been the surprise package of the return of LAN, looking completely reinvigorated in the studio as they soared through the play-ins and secured passage to the playoffs with wins over Team Spirit, Team Vitality and Heroic.

Twistzz, with all of his LAN experience and passion back behind him, has found himself right back on form throughout this run. His 1.22 rating is the seventh-best in the tournament so far, and he has registered at least twenty frags in eight of his last twelve maps played.

IEM Cologne has breathed new life into this FaZe Clan lineup and showcased the true potential it has when all the players are driven in the LAN environment. With Twistzz embodying this reinvigoration and starting to showcase his star quality on a more consistent basis, and with the results beginning to mount back in his favor, there’s nothing to suggest his pedigree as one of the world’s best has dropped off.

The future suddenly looks much brighter for FaZe and Twistzz is a huge part of that future for sure. 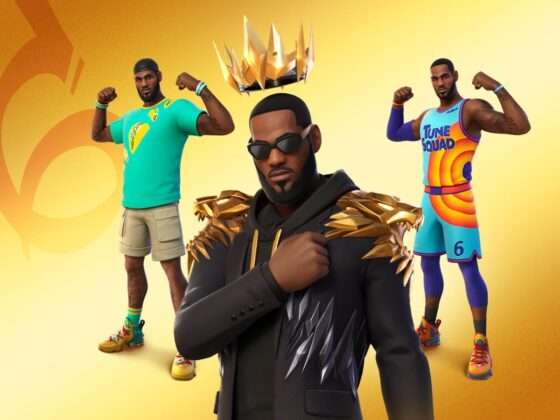 LeBron James Skin in Fortnite: everything you need to know 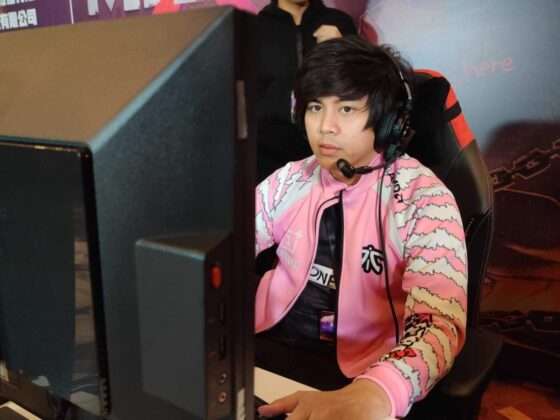 The kings of Southeast Asia: Fnatic’s journey to TI10