The current Team Liquid roster features the most winners and the sort of mental strength not seen in their previous lineups.

Team Liquid are one of the most successful orgs in the esports industry, and their CS:GO side has been the recognizable face of the North American sphere pretty much since its founding in 2015. Of course, other orgs and rosters have had their moments in the spotlight, but none have ever come close to matching Liquid for longevity and status throughout the game’s lifetime.

However, with such success and longevity comes a level of expectation from pundits and fans most rosters don’t have to contend with. Now that coach Jason “moses” O’Toole has been replaced with returning Eric “adreN” Hoag, one has to wonder how close is this crop to being the best to play under the Liquid banner?.

Since their founding, Team Liquid have had two definitively ‘great’ squads that have carved themselves into CS:GO’s history books:

The 2016 ESL One Cologne Major remains Team Liquid’s highest-ever finish at a Major Championship (and that runners-up tag would have read winners had it not been for the most memorable Mirage play in history), blessed with a combination of firepower from Jonathan “EliGe” Jablonowski and Aleksandr “s1mple” Kostyliev plus the experienced leadership from Spencer “Hiko” Martin.

Read more: Who is flameZ, the player taking OG to the top?

Whilst 2019 might have seen Astralis romp to two Major wins at Liquid’s expense, the year will forever go down as North America’s greatest era. Starting with IEM Sydney in April, Liquid would win a further three tournaments in a row (DreamHack Masters Dallas, ESL Pro League Season 9 Finals and ESL One Cologne 2019), romping to the Intel Grand Slam in a record sixty-eight days. It was a scarcely believable achievement, culminating in a streak of 18 weeks at the summit of the HLTV charts and three of the five players on the squad featured in the top ten of the site’s yearly top player rankings.

Had that core not slipped up against ENCE at IEM Katowice 2019 or lost the gamble on Vertigo at StarLadder Berlin, this discussion would certainly be over.

What the current squad has to offer

For starters, a lot of the same core that have made their way to the summit of CS:GO’s competitive scene before; “EliGe”, Keith “NAF” Markovic and Jacky “Stewie2K” Yip have all been at the number one spot, which coupled with the pedigree of the returning “adreN” and the newly added Gabriel “FalleN” Toledo means that this Liquid org are undoubtedly the most seasoned at finding success at the top.

As soon as it was announced that FalleN would be joining up with Liquid at the start of 2021, most in the community knew that it was only a matter of time until he took the in-game leadership duties from Stewie2k. Given that the lack of a seasoned caller had arguably been holding Liquid back since Hiko’s departure, he looked like a savvy addition. However, a brief international experiment at SK and MIBR with Stewie2k and Tarik “tarik” Celik aside, this is FalleN’s first-ever step outside of the Brazilian scene.

It’s clear that the friendship and chemistry with Stewie2k is still present, and FalleN is sure to be able to sit back a bit more and learn more about his side now that they are back competing in NA against orgs they should have no difficulty in downing. When Liquid do return to EU, they will return with an IGL more used to the active meta and with a wealth of exposure to what his side can do and what he can do to get the best out of them.

There’s also an exceptional mental toughness about this Team Liquid core that might not have been present in the past.

The online era of CS:GO has seen countless talented orgs and players bleed out of the game and into the arms of rival titles such as Valorant, and the tests that come with organizing boot camps to compete in European events in the middle of a pandemic is no easy solution either. Aside from all the monetary costs and health strains that come with isolating and being away from friends, family, and home comforts for sometimes months at a time, there are all the issues that come with attempting to compete at the highest level in a meta that is alien, especially after months of playing in a region devoid of the same level of talent on show.

Trips to Europe played a part in the breakup of Gen.G and the core of Evil Geniuses, two of NA’s best sides, so the commitment of the org and players in continuing to bootcamp from the Team Liquid training facility in the Netherlands is both admirable and a testament to the players’ ability to land in EU and immediately get back to grips.

Given the fact that Liquid have been an org constantly labeled with the “bottlers” tag over the years, this demonstration of mental strength and determination could serve them exceptionally well as the return of LAN events loom on the horizon. 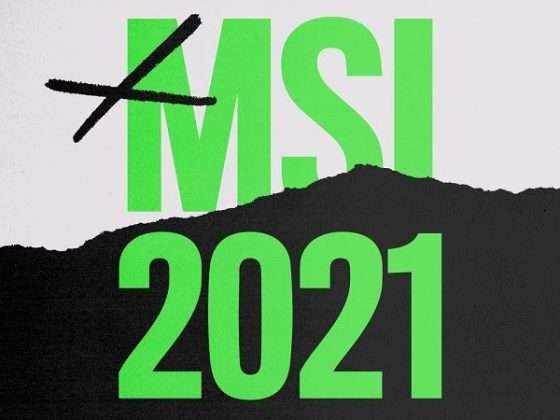 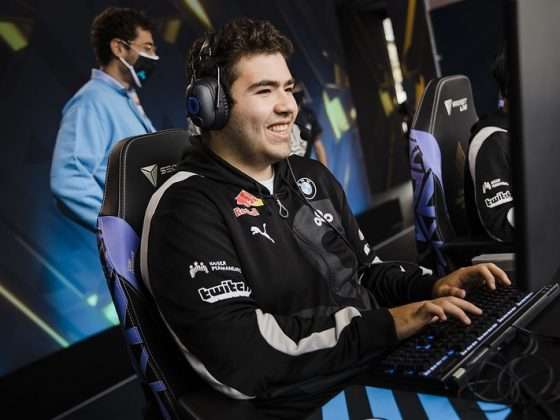 From zero to hero: Fudge’s bumpy road to MSI