IEM Fall EU is due to kick off on September 29th as the second RMR qualifying event for this year’s upcoming PGL Stockholm Major. The event will see 24 of Europe’s best sides competing on LAN again for the first time since IEM Cologne, with some teams waiting even longer than that, and promises to be a stacked event with a plethora of dramatic storylines on show.

Danish Derby in Group B

One of the most interesting storylines to have emerged throughout CS:GO’s online era has been the emergence of Heroic as a serious contender at the top table of competitive play, and their subsequent domestic rivalry with Astralis.

Astralis are, without a doubt, the finest team to ever touch the game of CS:GO, with their record-setting four Major triumphs and innovations both inside and out of the server. However, various setbacks over the past eighteen months, with Nicolai “dev1ce” Reedtz’s move from the org to NiP being the latest in this line, have seen Astralis lose their near-invincible status.

Heroic have, at times, been the world’s best CS:GO side and the best representatives of the Danish region, though their form in recent times hasn’t quite been on the same level as earlier on this year.

The battle to be the best in Denmark is harder to call than ever before, and Astralis and Heroic will lock horns when Group B kicks off at IEM Fall.

Which international roster will reign supreme?

International rosters have found an increasing foothold amongst some of the biggest orgs in EU, with sides like Fnatic, G2, ENCE, BIG, and Ninjas in Pyjamas showing a lot more willingness to invest in players from outside their home nations in recent times.

FaZe Clan recently inflicted a humiliating 16-0 on OG at the BLAST Fall Groups, and the battle renewing between these talented international lineups on an arguably more important stage should be one of IEM Fall EU’s biggest talking points.

The revival of Swedish CS?

It’s no secret that Swedish CS has been in the mire over the majority of the past year or so, with NiP being the only representative for the region in the HLTV top thirty before ESL Pro League Season 14 kicked off.

Both NiP and Fnatic are two of CS:GO’s most influential and decorated sides in the game’s history, however, their inconsistencies have been amongst the most disappointing storylines of the year. For Fnatic especially, these inconsistencies have been frankly embarrassing to watch unfold, dropping to as low as 62nd in the world and finishing at the bottom of the pile at Flashpoint.

But the early signs from the IEM Fall qualifiers is that the region could be back on the right track. After squeezing through to an impressive playoff finish at EPL Season 14, Fnatic secured an important win over Eternal Fire to book their place at the main event, NiP won all three of their matches at the BLAST Fall Groups, and Dignitas secured their place at the event with a win over MAD Lions.

However, the real surprise package from the region is undoubtedly AURA, a hardly-known Swedish side who were able to overcome SAW in the qualifiers. With four sides representing Sweden at IEM Fall, and all four of them boasting reasons to feel optimistic, IEM Fall could be the point where the region stamps its authority on competitive CS:GO again. 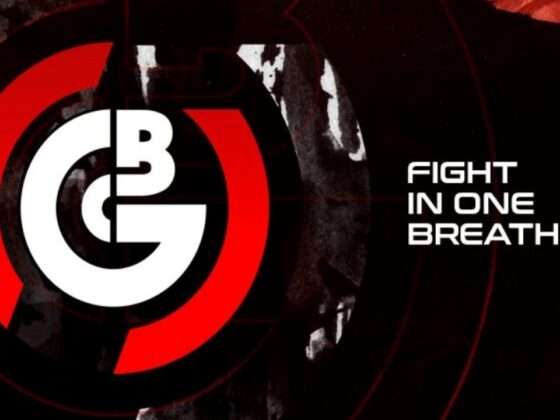 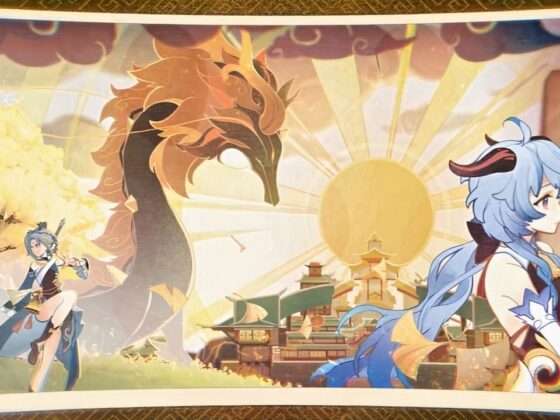