In the world of CS:GO, the Intel Grand Slam is one of the most prestigious and lucrative achievements an org to bag themselves, asking teams to win four S-Tier events organized by ESL or DreamHack Masters. Not only does it carry with it a cool $1 million prize pool, but it is also one of the most iconic feats a team hoping to establish an era can point to possessing.

Natus Vincere (NAVI) became the third side to win the Grand Slam following their triumph at ESL Pro League Season 14 earlier this month, firmly cementing the CIS side as the undisputed best team on the planet right now. Here’s how Oleksandr “s1mple” Kostyliev and co. won Season 3 of the Intel Grand Slam.

NAVI’s hunt for the Grand Slam began in February 2020 at IEM Katowice, the last S-Tier LAN event before the global pandemic forced everything online. NAVI recovered from an early loss to Fnatic to take down the likes of FaZe Clan and Ninjas in Pyjamas and book passage into the playoffs.

Whilst there might not have been the bumper crowd present to watch NAVI light up the stage, the playoffs were where NAVI’s star quality began to shine through. S1mple produced one of the plays of the entire year with a 1v4 clutch in the team’s series win over Team Liquid, before NAVI made the event theirs with wins over Astralis and G2 in the final, only dropping 29 rounds from their final five maps.

S1mple grabbed the MVP award for the tournament, finishing with a final rating of 1.33 and a staggering 1.50 in the grand final series against G2 cementing his place as the best player in the world.

NAVI would have to wait until April 2021 for their next step towards the Grand Slam, with the org going through a bit of a turbulent time with their six-man experiment and eventual benching of Egor “flamie” Vasilev in favor of Valerii “b1t” Vakhovskyi.

B1t’s first S-Tier event as a full fifth member of the team saw NAVI rejuvenated with a level of determination absent in the months heading into the event, edging out Mousesports, Virtus.Pro, FURIA, Heroic, and then sweeping Gambit 3-0 in the grand final. The semis and final wins over Heroic and Gambit were especially impressive at DreamHack Masters Spring, with the two sides being the biggest success stories of the online era at the time. S1mple grabbed his second MVP award of the year at the event, finishing the tournament with a rating of over 1.25 in twelve of the fifteen maps he played, and a whopping ten clutches to his name.

IEM Cologne was the shot in the arm CS:GO badly needed after eighteen months of online play. Twenty-four of the world’s best teams, gathered from all four corners of the globe, met at the event finally with a level playing field that comes with the pinnacle format of competitive play.

NAVI looked imperious throughout their return to LAN, with three consecutive 2-1 wins in Group B against Renegades, Team Vitality, and Astralis, three orgs S1mple and co. were used to facing off against in the months leading up to the online era.

The team were flawless once they hit the playoffs, downing FaZe Clan 2-0 before setting up a final clash against G2, their opponents at the last LAN event at Katowice. Once again, S1mple and co. proved to be too strong for their EU counterparts, making quick work of the grand final and running out 3-0 winners.

NAVI had won back-to-back LAN events eighteen months apart, bagged themselves a cool $400,000 in prize earnings from Cologne alone, regained their place at the summit of the world rankings, and S1mple ended the event with the best rating (1.51), highest KAST contribution (78.5%) and the most impact haul at 1.70.

Coming from the player break after IEM Cologne, it was clear that NAVI were on a roll and undoubtedly the team to beat heading into ESL Pro League Season 14. The side’s win at Cologne had seen the org overtake Gambit in the race for the Grand Slam, knowing that a win at Pro League would be enough to see them clinch the title, though they would still have two opportunities if they hadn’t triumphed at the event.

NAVI topped arguably the most stacked and competitive group in the tournament, beating the likes of Fnatic, Mousesports, Evil Geniuses, and FaZe Clan before playoffs wins against ENCE and Heroic set up a grand final fixture against Team Vitality. Vitality pushed NAVI in one of the best series of the year, but the momentum of the team’s previous results was enough to see them clinch the win on the deciding map on Mirage.

The third season of the Grand Slam lasted a record 756 days, some ways ahead of Astralis’ win in 523 and Liquid’s remarkable 144-day triumph, but NAVI were undoubtedly the best side in the running. S1mple claimed his first third consecutive MVP award in a row with another impressive rating of 1.35, an impact rating of 1.48, and a KAST percentage of over 77% throughout EPL.

Ushering in the NAVI era

It’s been a remarkable run of form for S1mple and NAVI, with the org finding a way to put their legacy of manic comms and tendency to tilt out to bed, and move forward as an assured and accomplished team, an achievement made to look even more impressive given the circumstances surrounding CS:GO and the wider world of Esports in the current global climate.

From being one of the game’s most infamous nearly men, NAVI have undoubtedly ushered in their era, with the Intel Grand Slam being the absolute pinnacle of prestige for the org. After two years of playing second fiddle to the likes of Mathieu “ZywOo” Herbaut, S1mple is the undisputed king of CS:GO again, and all eyes will now be firmly locked on the looming return of LAN, big crowds, and the PGL Stockholm Major, where NAVI will almost certainly be amongst the favorites for their first-ever Major Championship win. 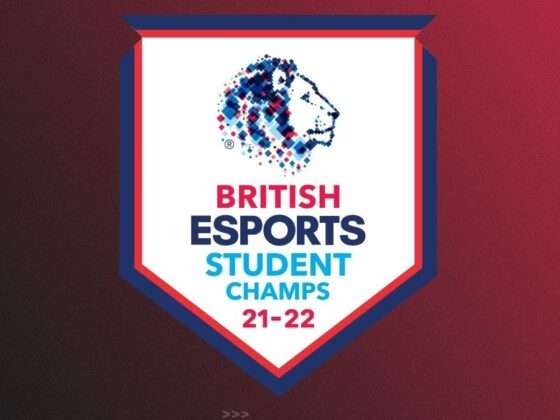 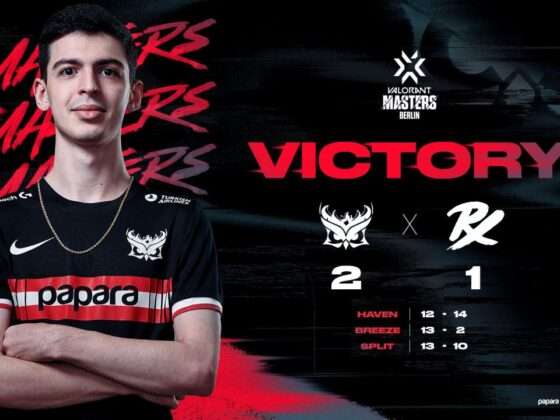