Team Vitality were founded as a new powerhouse for French CS:GO at the backend of 2018 with the recognizable faces of Nathan “NBK-” Schmitt, Cédric “RpK” Guipouy, Vincent “Happy” Cervoni Schopenhauer, and Dan “apEX” Madesclaire, as well as an exciting prodigy AWPer in Mathieu “ZywOo” Herbaut debuting with the org at the 2018 GG.BET Shuffle.

Since then, the team’s core have gone on to become one of the most successful sides in the world, largely seen as the ‘best of the rest’ during the Astralis and then NAVI eras at the top table of competitive play.

With the team parting ways with coach Rémy “XTQZZZ” Quoniam and the legendary Richard “shox” Papillon, and facing an uncertain future, Gamelevate takes a look back at this chapter of Team Vitality’s history at the highs, lows and whether or not the org really fulfilled their potential.

The Start Of The Chapter

The Team Vitality story as the community best knows it as began in September 2019 with the signing of shox from G2, and the changing of the guard from Alex “ALEX” McMeekin to apEX in the IGL role.

Along with the arrival of Kévin “misutaaa” Rabier in March 2020, this core of players would secure 2nd place finishes at the BLAST Premier: Spring 2020 European Finals, cs_summit 6, and ESL One: Cologne 2020. They remained 2nd in the world rankings between June and August 2020, before hitting their peak thanks to one of the most meta-defining moments in recent CS:GO history.

Along with Astralis and NAVI, the three best sides in the world at the time, Team Vitality reached the summit of the world rankings on the back of embracing the then-new idea of a sixth man being in their active roster.

Nabil “Nivera” Benrlitom would play for shox on Inferno and for misutaa on both Dust 2 and Nuke, and the most effective use of a substitute in CS:GO’s long history proved instrumental in Vitality winning the BLAST Premier: Fall 2020 Regular Season, Intel Extreme Masters XV – Beijing Online: Europe and the BLAST Premier: Fall Final, reaching the number one spot in the world in September.

Team Vitality only dropped outside of the top ten in the world rankings for less than a month over the course of 2021, but it’s fair to say that the year was a bit of a mixed bag for the Frenchmen.

The swap between Cédric “RpK” Guipouy and Jayson “Kyojin” Nguyen Van hasn’t brought with it the upturn in personal performance fans were expecting, apEX had a couple of stints on the sidelines due to fatigue, and the team struggled to adjust back on LAN with 9th – 12th and 5th-8th at IEM Cologne and the PGL Stockholm Major.

Rumors began to circulate around the future of the org, with the former Astralis trio of Danny “zonic” Sørensen, Emil “Magisk” Reif, and Peter “dupreeh” Rasmussen heavily linked with a move to the team at the close of the competitive season.

However, whilst most orgs begin to implode once rumors of their future start circulating, Team Vitality seemed to really embrace their ‘last dance’ together. The team rounded out the year with an impressive 2nd place on the stage at the BLAST Premier: Fall Finals 2021, finished 3rd at the BLAST World Final, and bagged their first LAN win for their core at IEM Winter.

How Good Were Vitality?

Over the course of the past two and a half years or so, few teams have been as consistent a face at the top of CS:GO as Team Vitality. With wins on LAN and online, and a number of impressive displays in front of packed arenas, their successes and qualities are beyond scrutiny.

On top of the team performances, Vitality brought out the best in most of their players. ApEX and shox were able to rekindle their love for the game with a new project for a new set of fans, ZywOo became the number one player in the world, and misutaaa looks like he has a bright future ahead as the side’s secondary star going forward.

So whilst their talent could have undoubtedly unlocked more trophies, there’s no denying the legacy this chapter of Team Vitality’s history will have for the org, the French CS scene, and the game going forward. 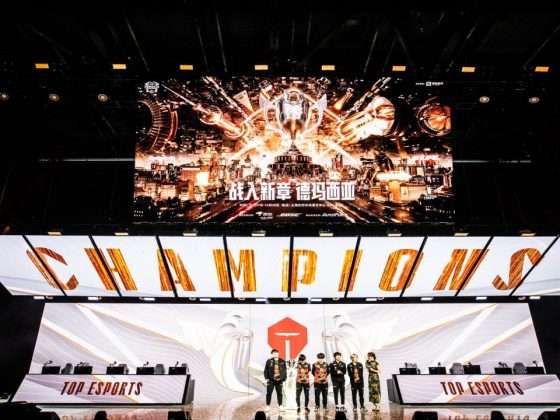 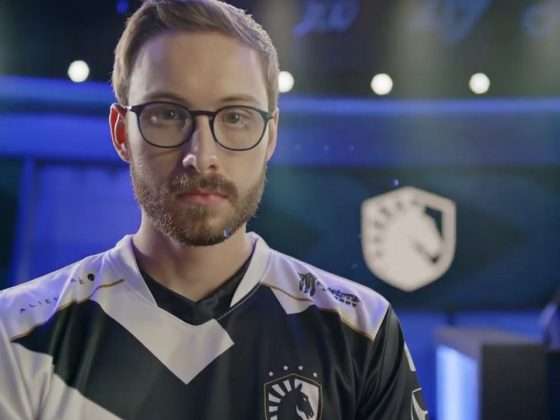