The Olympic Council of Asia (OCA) has announced the titles players will compete in at the 19th Asian Games in Hangzhou, China in September 2022.

More information about the games

A total of eight medal events and two demonstration games will be played at the debut of esports as an official medal sport, reflecting the rising popularity and growth of esports in China and Asia. The game titles were announced on the first day of the two-day Chefs de Mission Seminar video conference for the 19th Asian Games.

The announced game titles are:

AESF Robot Masters and AESF VR Sports, both powered by Migu, will serve as the demonstration events. Migu is a Chinese company that is a subsidiary of Chinese communication giant China Mobile. Among the eight official titles, Dream Three Kingdoms 2 is the one least familiar to the esports community: it is a MOBA game developed by Hangzhou-based game publisher Electronic Soul.

About the Asian Games

“I believe we have ticked all the right boxes ensuring a high level of competition which promises great viewing for enthusiasts and casuals alike. We at the OCA are looking forward to working closely with our friends at the Asian Electronic Sports Federation and the Hangzhou Asian Games Organising Committee to ensure a successful execution of the esports event at the 2022 Asian Games.”

Esports were added to the 2022 Asian Games at the 39th General Assembly of the OCA back in December 2020. At the previous Asian Games in 2018, esports took part as a demonstration sport, which meant that medals in that category were not part of the official medal rankings. 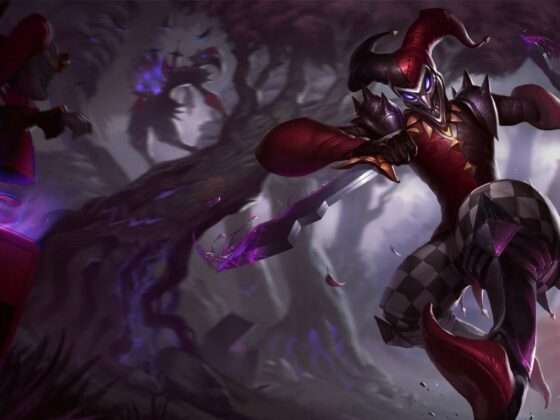 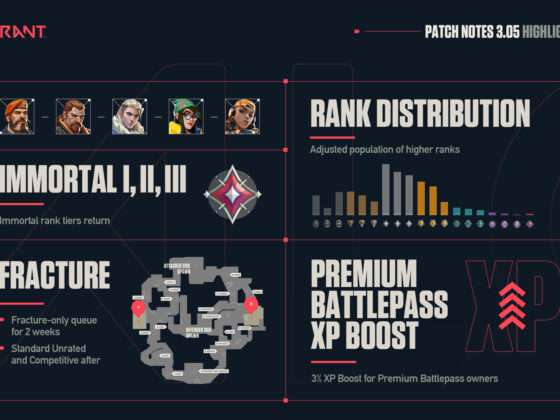 Here are the complete patch notes for Valorant Update 3.05 Fifa 23 Future Stars Promo: Tokens, Leaks, Predictions, Dates – Are They Worth It? 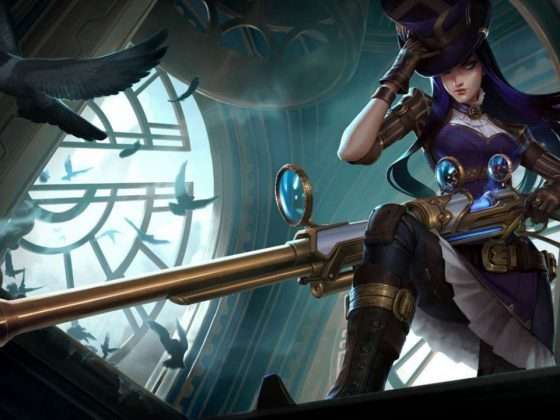 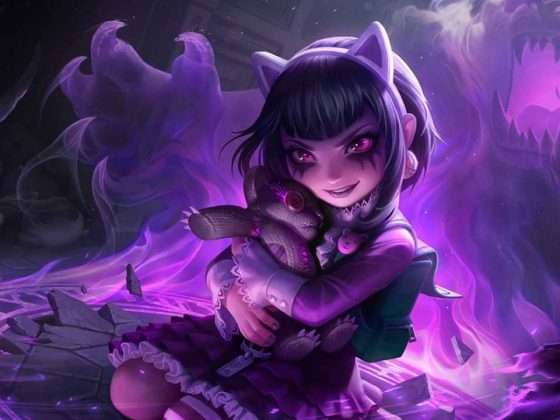 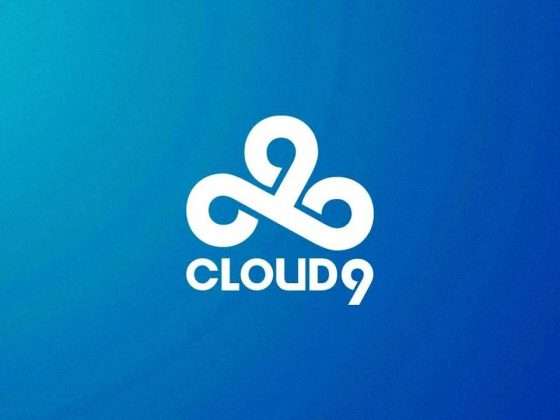