G2 Esports have officially locked in their roster for the 2022 LEC Season after a busy offseason and a disappointing 2022.

In an announcement video released by the organization, G2’s roster will be:

G2 had a disappointing 2021. WHile driving major buzz with bringing in Martin “Rekkles” Larsson, the team failed to qualify for an LEC Final, Mid-Season Invitation and Worlds 2021. The entire roster, asides from Caps and Jankos, disbanded leaving G2 to restructure, reorganize and regroup.

Broken Blade joins G2 after returning to the LEC with S04. Broken Blade had previously spent two years with North American organization TSM. With S04, he qualified for Playoffs in the Spring Split and failed to qualify for playoffs that summer. While S04 struggled, Broken Blade stood out as a top performer and will be a bright spot for the organization.

The Jungle-Mid duo from 2019 of Caps and Jankos are returning to the G2 line-up. Both players have been standout performers in their respective positions. While Jankos is infamous for missing Nidalee spears, he is known to create pressure across Summoner’s Rift. Meanwhile, Caps is still regarded as one of the best players in the West and will look to reclaim his throne this Spring. 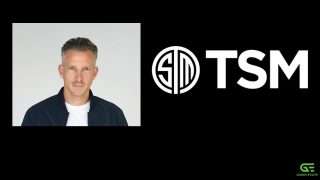 Joining from MAD Lions Madrid in the ERL, Flakked will look to make his rookie debut with G2. Flakked is a respected AD Carry from the Superliga and will have big shoes to fill with Rekkles’s departure.

Finally, joining Flakked from the ERL’s super organization in Karmine Corp, Targamas makes his anticipated return in the LEC. Targamas previously played for Giants Gaming and then played in the ERL on Misfits Premiere before joining KC. With KC, he won both Spring and Summers EU Masters making him a high prospect coming into the off-season.

Also joining G2 is Coach Dylan Falco. Falco previously had coaching stints in NA with the legendary 2016 Immortals Roster before joining teams such as Fnatic and S04. Falco is a well respected coach and will look to help G2 return to previous glory. 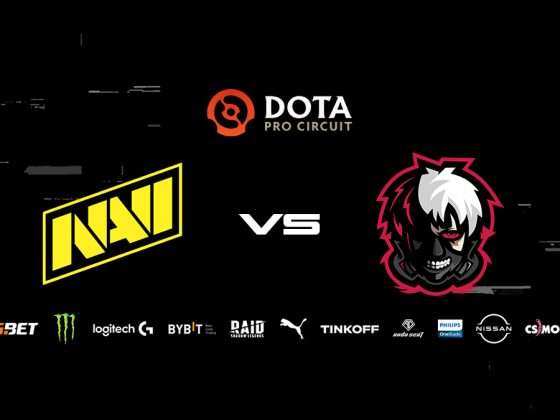 NaVi loses against PuckChamp – are we in a new age of Dota 2? 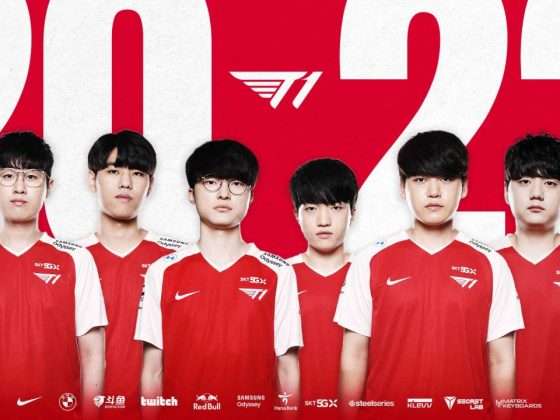