With the Call of Duty League’s long-awaited return to LAN arriving just in time for Major IV, here’s a look at four players destined to turn up the heat in Texas.

Austin “SlasheR” Liddicoat returned to action last week during the Los Angeles Thieves Home Series. It’s been a tumultuous year for the seasoned veteran: after being dropped to the bench on April 5th, he spent the majority of the 2021 season honing his craft away from the Call of Duty League. As evidenced by his work ethic, SlasheR is someone who knew he’d get a shot at returning to a roster this season. His outside perspective watching the Call of Duty League from afar can prove to be a valuable asset to this Los Angeles Thieves team heading into the event.

With two series under his belt before the Major, SlasheR will look to have an immediate impact on the success of his team. SlasheR is relishing the opportunity to return to LAN after being vocal about the numerous disadvantages of online competition. His veteran presence on the stage will be invaluable moving forward. Unfortunately, the odds are stacked against this Thieves side as they find themselves starting the tournament in the losers’ bracket. If they do manage to make it through a Los Angeles Guerrillas squad in round one, a daunting task awaits them in the form the Florida Mutineers.

Scump: the King of CoD

The King himself is yet another veteran presence who is likely to benefit from a return to LAN. There’s no denying that pro players who made a name for themselves by playing competitive Call of Duty on LAN struggled to adapt to the changes of online competition. Seth “Scump” Abner is by no means ready for his competitive career to fizzle out. The SMG player still has a ton of series to play. Heading into Major IV, OpTic Chicago are being given the third-best odds to claim the top spot. There’s no denying that they are one of the hottest teams at the moment.

Don’t be surprised to see a boost in Scump’s overall slaying numbers throughout the Major. That’s not to say that they weren’t adequate up until this point: he brought an overall K/D of 1.01 to the table. However, average slaying is not what we’ve come to expect from the King. With the tournament taking place in OpTic’s perennial home of Texas, the sky’s the limit for this side.

Identifying Eli “Standy” Bentz as a player to watch for this tournament deviates from the theme of choosing veterans. Though they will feel added comfort returning to their preferred environment, we shouldn’t rule out the potential dominance from the new blood in the league.

Standy is one of many players looking to make an impact in what is set to be his first CDL event played on LAN. He has been a standout member of the Minnesota ROKKR all year long: his 1.07 K/D is seventh-best in the league. Minnesota are in a favorable position heading into the Major. They find themselves in the winners’ bracket facing a New York Subliners team who will be playing with a substitute in round one.

Standy is a rookie who looks destined to make the most of his LAN debut. Although he lacks experience playing Call of Duty on LAN, his teammates are well-equipped to make up for that weakness. This ROKKR franchise is poised for a deep tournament run propelled by Standy’s incredible performances.

Florida is yet another dark horse team to keep an eye out for as one of the best lineups outside of the consensus top-three squads in the league. Starting in the losers’ bracket seriously hurts their chances of a respectable finish at this Major – however, you get the feeling that this roster is on the brink of testing the league’s top performers. With Cesar “Skyz” Bueno and Joseph “Owakening” Conley playing at the top level, it’s difficult to single out just one.

Although Skyz has the superior K/D, surpassing Owakening’s 1.05 with a 1.07 of his own, Owakening does the dirty work that goes unnoticed by stats. His Search and Destroy first blood rate of 16.7% is good enough for fourth-best in the league. Furthermore, Owakening is second best when it comes to both Control damage per 10 minutes and kills per 10 minutes. The flex player is one of the most versatile players in the league. He excels in all game modes and his slaying efficiency is frightening. If the Mutineers wish to take that elusive step to the next level, Big Wake will need to come out guns blazing in Texas. 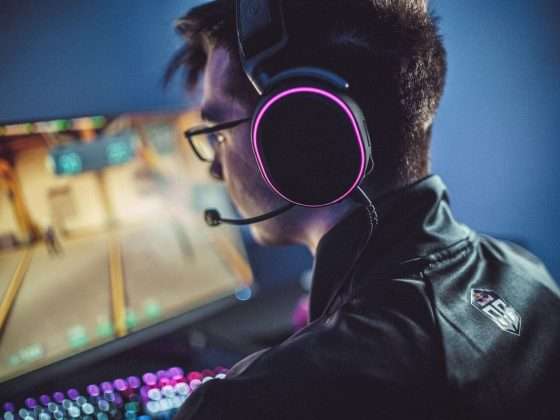 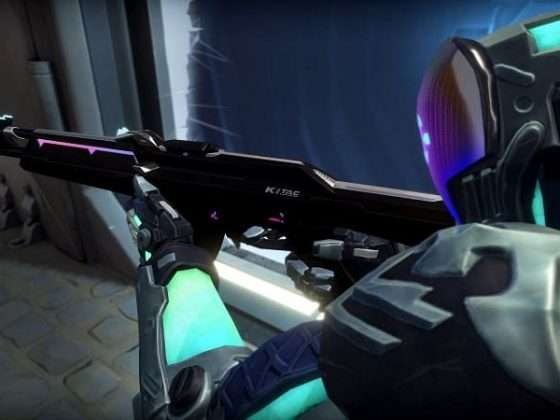