After eighteen months of sour results, roster overhauls, and complete disappearance from the top table of competitive CS:GO, Fnatic have announced their return to the big time with a flawless win at DreamHack Open November 2021.

The first full official as a British-dominated lineup following the acquisition of Owen “smooya” Butterfield, it was a tale of old pros rediscovering their style as the Black and Orange ran through the open qualifier, group stage, and playoffs in a flawless run that culminated in a 3-0 clean sweep of BIG Clan in the grand final.

With the newest chapter in Fnatic’s CS:GO history book getting underway, Gamelevate takes a closer look at their DreamHack Open November 2021 triumph.

A Welcome Return To Form

Having just missed out on their second consecutive Major at the recently ended 2021 PGL Stockholm Major following dismal showings at Flashpoint Season 3 and IEM Fall, Fnatic arrived at the main DreamHack Open November tournament having won seven out of their last eight matches, including the two against Eternal Fire and Team GamerLegion in the qualifiers.

The Black and Orange kicked off their DreamHack Open campaign with back-to-back 2-0 wins over PGL Stockholm Major Challengers Team Spirit and ENCE.

The winner’s match triumph over ENCE was perhaps the biggest statement of intent made by Fnatic at the entire tournament, taking down a side that had been a rising stock throughout the Major and even beating them on their own map pick.

Another 2-0 win over MAD Lions booked Fnatic’s place in the grand final against BIG, and the Black and Orange were able to complete the perfect sweep with wins over the German org on Inferno, Vertigo and Ancient.

Whilst it wasn’t quite S1mple and co. at PGL Stockholm, it was Fnatic’s first win since ESL Pro League Season 11 back in April 2020 and has well and truly put one of CS:GO’s most prestigious orgs back on the map.

How Good Is This Fnatic Side?

The big question facing Fnatic now is undoubtedly: ‘can you keep this momentum going, and compete against the best again?’.

Winning an online tournament with eight B/A-tier teams is hardly ‘job done’ for Alex “ALEX” McMeekin and Jamie “keita” Hall, but the team’s final rating of 1.21 is sure to give the pair plenty of encouragement.

The team also demonstrated a strong map pool, winning on six different picks (Mirage, Inferno, Nuke, Overpass, Ancient, and Vertigo) over the course of the tournament.

There’s no denying this tournament run has been the biggest step forward Fnatic have made since the start of the online era. With a good bonding session in Fnatic’s headquarters in London, the boot camp buff certainly seemed to play its part over the course of the tournament, and the gamble to pick up smooya has certainly helped revitalize the team’s previously underperforming players.

The best example of this revitalization is undoubtedly in Ludvig “Brollan” Brolin, undoubtedly one of the game’s most promising talents, but one who had been stagnating during Fnatic’s dip.

Smooya, William “mezii” Merriman and Brollan were all the tournament’s top performing players, however, the young Swede was undoubtedly the MVP with a staggering 1.40 rating, miles clear of the former and latter’s 1.27 and 1.23 respectively.

The revitalization of Brollan and Freddy “KRIMZ” Johansson from Fnatic’s old Swedish lineup would have undoubtedly been one of ALEX’s chief goals when arriving through the doors as the team’s in-game leader, and the early signs certainly are promising.

With DreamHack Open under their belts, Fnatic now have reasons to start looking up at the competition for the first time in almost two years. They have a flair and confidence in their lineup again, and their return to LAN against the world’s best at the upcoming IEM Winter tournament should give a good answer to the question of just how good this new Fnatic really is. 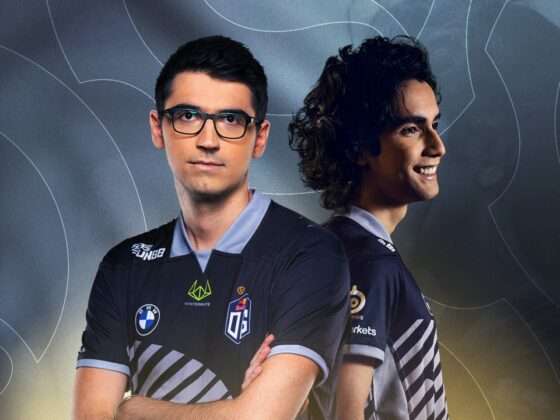 SumaiL out of OG – where will he go next? 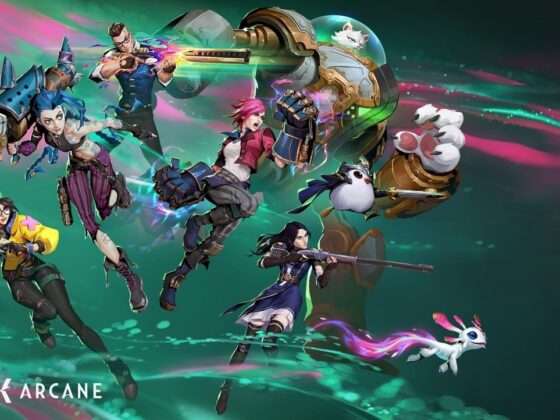