Fnatic Rising are the second finalists of this year’s EU Masters tournament after beating Misfits Premier in the semifinals.

The two LEC academy teams, Fnatic Rising and Misfits Premier, battled against each other to reach this split’s EU Masters Finals. Karmine Corp had already named themselves as the first finalists yesterday after their win against Berlin International Gaming. Today, the semifinal stage has come to an end. Fnatic Rising managed to beat Misfits Premier in a nail-biting five-game series. The Great Britain-based team will face Karmine Corp in the EU Masters Finals.

Lucian “Shlatan” Ahmad started the series by cheesing Magnus “Maxi” Kristensen in his side of the jungle. Shlatan did not find what he expected and Maxi secured a small lead on Nidalee. With that lead, the Danish jungler secured the first blood with the help of Twisted Fate, Rell, and Varus. Despite Misfits Premier’s mid-game lead, Fnatic Rising found the correct fights to win the game in 35 minutes. Louis “Bean” Schmitz showed a great Varus performance.

Oliver “Dajor” Ryppa made an artsy choice and picked Irelia but it made sense considering Fnatic’s Leona, Varus, and Kennen picks. Fnatic Rising had a consistent and strong early game but they could feel Shlatan’s pressure during every skirmish. The Polish jungler’s effort was not enough. Bean carried his team on his shoulders, moreover, he made it look so easy. Fnatic Rising closed out the game in 33 minutes.

Viego is one of the most powerful characters in the game right now and Maxi picked it to complete a possible sweep. Misfits Premier secured the first blood with Leona’s gank to mid-lane. Both teams played aggressively during the early game and Daniel “Sertuss” Gamani starred with Leblanc in his hands. Misfits did not let their opponents complete a sweep and stepped up in the third game. The French representatives put an end to the game after the 34-minute mark and kept their hopes.

This time, both teams were careful during the early game. Misfits Premier broke their silence with the first blood they secured in the ninth minute. Fnatic Rising could not resist Misfits’ incredible pressure and lost almost every skirmish. Misfits Premier increased their gold lead and did not give any kills to their opponents. After a one-sided game, Misfits destroyed Fnatic’s Nexus in 25 minutes. 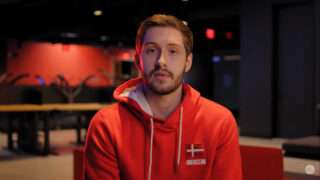 Fnatic Rising focused on the bottom side of the map and got their bot lane ahead. The gold gap increased as the minutes passed and Fnatic secured easy kills. On the other hand, Misfits Premier’s Shlatan tried his best to keep his team in the game. In the end, Fnatic’s academy team won the game in 31 minutes after a one-sided fight.

Fnatic Rising and Karmine Corp will compete against each other on September 19. The winner of that matchup will lift this split’s EU Masters trophy. On the other hand, it is the end of the season for the side of Misfits Premier. Either way, both teams tried their best and showed an entertaining five-game series. 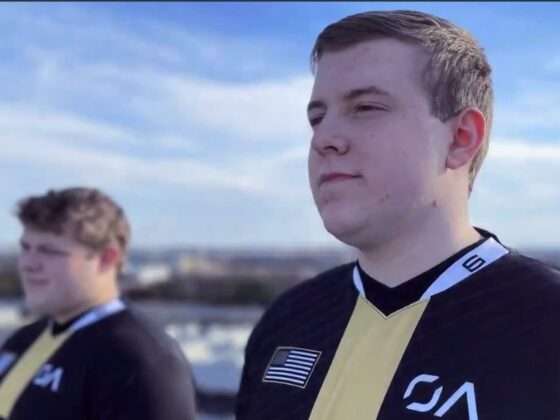 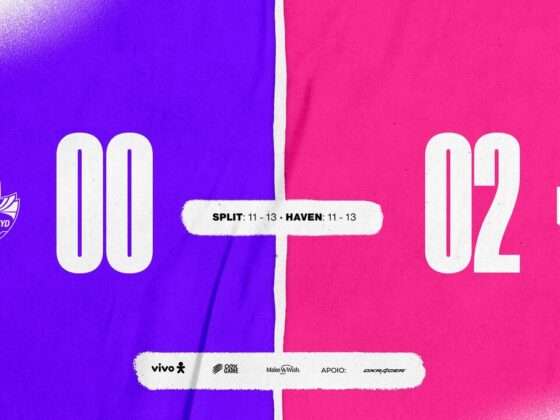