Meet the young CS:GO stars that make up the FNATIC Rising roster for the WePlay Academy League.

The WePlay Academy League kicked off on July 19th. On the day the league was set to begin, FNATIC had not yet announced its academy roster. It was only revealed a few hours before the team debuted against mouz NXT, mousesports’ highly-rated academy roster.

Despite seemingly being assembled at the eleventh hour, FNATIC Rising got off to a great start in their first match together. They looked impressive in the opening period on the T side of Vertigo before mouz NXT fought back, taking six rounds in a row to end the first half 9-6.

A run for their money

FNATIC Rising made mouz NXT work for the privilege of being called one of the favorites of the Academy League. The opening match between the two sides went to double overtime and finally ended with mouz NXT as the victors.

FNATIC Rising only had a single player come out with a positive KD ratio: Romanian upstart Iulian “regali” Harjău, who has been touted as the roster’s star player finished with 29 kills to his 27 deaths. Moreover, he was the only FNATIC academy man to attain a match rating of above 1.0.

FNATIC Rising players: everything you need to know

Regali joins FNATIC Rising from Romanian team GameAgent. He has already shown some promise on that team as their core fragger in matches against Complexity and various C-tier teams, consistently finishing as his team’s MVP. Expect to see the 18-year-old Romainian light up every map.

Former BIG Academy stand-out prosus is expected to bring his experience with top-tier organizations into the newly-formed FNATIC Rising roster. Despite being only 18 years old, prosus has been in professional CS:GO since 2019. He most notably won the 99Liga S15 Division 1 crown and the Blick Esports Masters in 2019 with BIG Academy.

Similarly to prosus, Protugese national kst looks to inject a winner’s atmosphere into the currently untested FNATIC Rising team. He has won the LVP Assault Division 2020 and Master League Portugal – Season 6 with Baecon Gaming Group. He also held an impressive match rating 1.07 or higher between the middle of last December 2020 and this April. 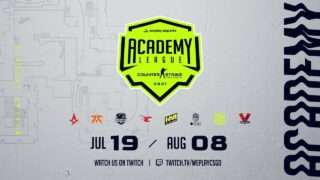 Taking on the support rifler duties for FNATIC Rising is Peppzor. The young Swede has been with FNATIC since April and had been on the main CS:GO roster’s bench before getting called up to serve for FNATIC Rising. He is expected to bring the professionalism associated with the senior roster to this new academy team.

Kevve is FNATIC Rising’s in-game leader. He’s the oldest member of the academy team’s roster, an experienced CS:GO pro in his own right, called into the team from FNATIC’s analyst team. Kevve has won tournaments for teams like Rogue Academy, Visomvet and Vinkelparty throughout his career.

At the time of writing, FNATIC Rising have a 1-1 record in the WePlay Academy League. The team got their first win against VP.Prodigy. They face Brazil’s FURIA Academy next. 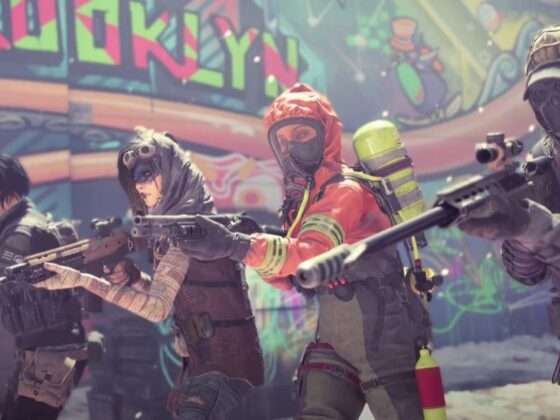 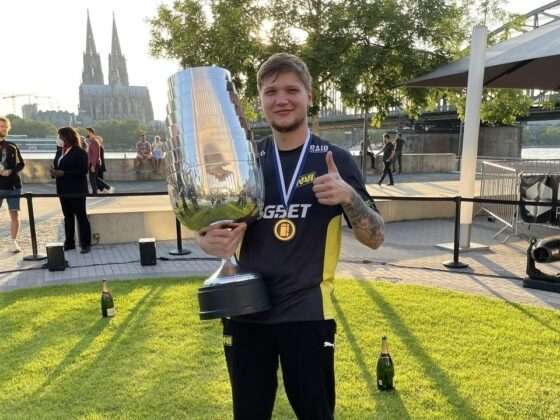 Did IEM Cologne show off the importance of “LAN experience”?