In the beautiful game of soccer, free kicks are one of the few times where players are able to line up and take a shot without any pressure from an opposing side, making them a handy way of finding the back of the net regardless of how well or poorly they’re playing in the match. The same is very much true for Fifa 22, with free kicks giving savvy players the ability to score from all manner of angles.

To help give you a better idea of how to utilise set-pieces, Gamelevate takes you through how to take and how to score free kicks in Fifa 22.

For the past few editions of Fifa, EA have made it almost a personal point to make free kicks harder and harder to score. Technical intricacies have been thrown in with each year’s edition, meaning players can no longer just step up, slam the power down and expect to see the net bulging.

And before heading out onto the pitch and risking your competitive record, we would recommend you taking some time to practice your dead ball deliveries in the arena – it’s a badly underused part of the game that can be invaluable in sharpening your skills.

Another thing to consider before lining up your shot is to consider who your designated taker is. Hold down R2/RT to bring up the drop-down of the players on the pitch available to take the free kick. Every player has a stronger foot and a different free kick style that can give the edge in specific circumstances, so it’s always worth checking out your team beforehand.

The most common type of free kick, the top spin effort revolves around a player positioning their aiming circle just above the crossbar and utilising the top spin to bring it up and over a wall. Roughly two bars of power is usually a good measurement for the top spin free kick,

Like with penalties in Fifa 22, the very best free kicks revolve around timing a second punch of the shoot button just as your player is about to strike the ball to find the ultimate placement. Get it wrong, however, and the ball is going to sail high and wide.

Using the analog stick on the controller, players can spin the ball in four different ways: Top spin, side spin, mixed and a knuckle ball. The knuckle ball is undoubtedly the most glamorous of these options, invoking memories of prime Cristiano Ronaldo in his heyday.

Knuckle balls are best performed by players with a high shot power and is a laces shot that sees the ball swerve up above the wall and under the crossbar with as much movement as possible.

With so much power behind them, knuckle balls are usually best saved for when players are 30 yards or more back Once again after hitting the shoot button, flick the right analog stick up, down and then up again to send the ball flying in a way that is going to bewilder even the best goalkeepers.

ORIGIN PC is a PC company that builds award-winning custom PCs for gamers, enthusiasts, and professionals. Our mission is to create the absolute best custom PCs for every individual’s specific wants and needs. Whether you want the most realistic and immersive gaming experience or ultra-fast workstation performance, every ORIGIN PC is up to the task! 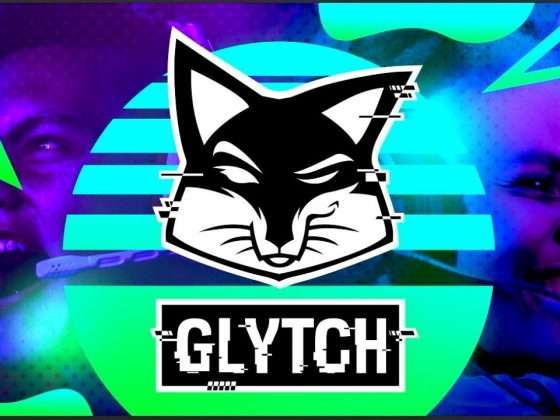 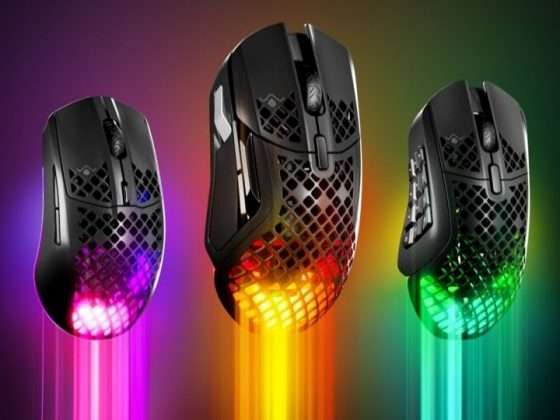 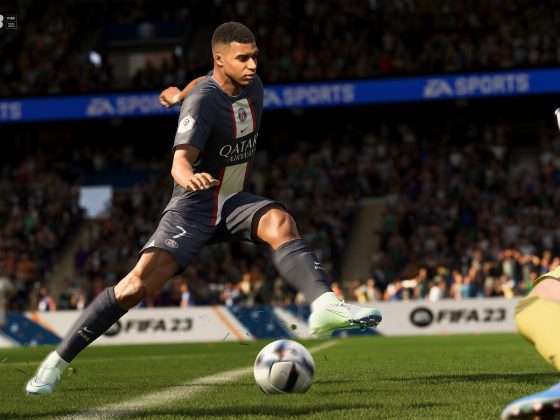 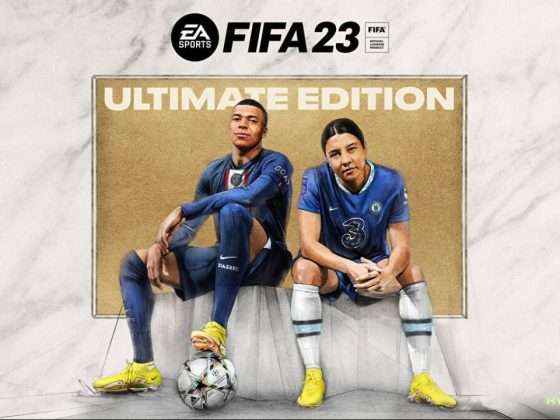 The Fifa 23 Cover Art Has Just Been Revealed FUT 22: How Many People Are Playing Fifa Ultimate Team? 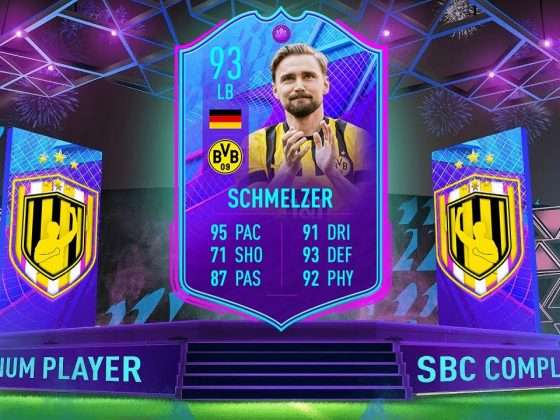