EA Sports have revealed the first Team of the Week for Fifa 23 Ultimate Team, and it is Manchester City’s Kevin de Bruyne who has been given the game’s first biggest bump. The Belgian playmaker leads this week’s pack of players with a tasty-looking 92-rated in-form that players will be able to get their hands on. Check out Gamelevate as we run you through all the players available in Fifa 23 TOTW 1.

Kevin de Bruyne provided two assists in Man City’s 3-0 sweep of Wolves on matchday 7 in the 2022/23 Premier League, helping the side keep pace with Arsenal at the top of the table. The Gunners have their own player in the first TOTW in Fifa 23 with William Saliba receiving an 83-rated in-form for his goal and clean sheet against Brentford.

Elsewhere in the Premier League, Heung-min Son has received a 90-rated in-form on the back of his hattrick against Leicester.

The FUT 23 Web App has gone live, meaning players have the ability to pick up these players either through packs or via the game’s marketplace.

When Is The TOTW 1 Avaialble?

As confirmed by EA Sports, here is the full list of in-form players up for grabs this week: 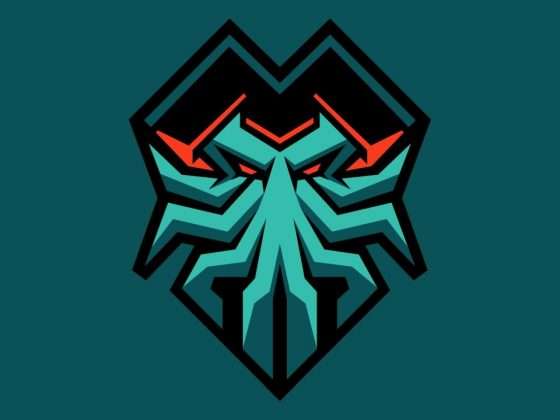 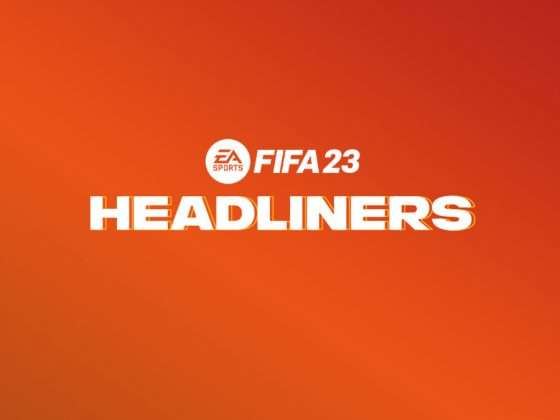