FaZe Clan, a North American esports organization, recently announced that they have renewed their partnership with McDonald’s USA. The initial announcement last year was touted by FaZe Clan as one of the biggest fast food restaurant sponsorships in gaming and esports.

Founded in 2010, FaZe Clan is a publicly traded esports organization that has established itself as one of the world’s most prominent and influential gaming organizations. FaZe Clan is known for its disruptive original content and hyper-engaged global fanbase.

According to the most recent announcement, the partnership will continue to focus on innovative ways to connect with the next generation of gamers. Faze Clan and McDonald’s will advance successful campaigns from the past year while launching new initiatives.

“Collaborating with a gaming platform of FaZe Clan’s influence and credibility provides a unique opportunity for us to collaborate on original programs that honor the diverse interests of our fans,” said Veronica Thompson, Director of Cultural Engagement and Activations at McDonald’s USA. “We’re excited to continue our partnership with FaZe Clan this year as we deepen the engagement between McDonald’s brand and gaming fans.”

To kick off the renewed partnership, FaZe Clan and McDonald’s will have a presence at PAX West this weekend, a gaming convention in Seattle, WA. McDonald’s will be hosting activities for fans at their booth, including a meet-and-greet with FaZe talent, and sponsoring a showcase that gives FaZe talent the opportunity to preview and play new and soon-to-be-released games at the convention.

“McDonald’s has been an exceptional partner for FaZe Clan, as they understand the creativity and authenticity needed to engage with a younger, diverse audience,” said Lee Trink, CEO of FaZe Holdings, Inc. “I’m thrilled to renew our partnership with McDonald’s USA, as we bring together FaZe Clan’s community with McDonald’s brand power.”

FaZe Clan and McDonald’s will continue to create content activations that capture the diverse stories of FaZe Clan members while elevating voices of underrepresented groups in the gaming industry. The partnership will include exclusive new original content and IP featuring FaZe talent, building on successful campaigns from last year, such as the FaZe Clan x McDonald’s “Spotlight” series, which drew over 2.4 million total views, and the “Friendsgaming” livestream event that drew in over 300,000 live viewers.

In addition to the “Spotlight” series and “Friendsgaming” campaign, McDonald’s also participated in FaZe Clan’s “FaZe Member for a Day”’ campaign by changing their Twitter account to “FaZe McDonalds,” demonstrating McDonald’s deep understanding of internet culture through an authentic online moment

All the teams that qualified for Worlds 2022 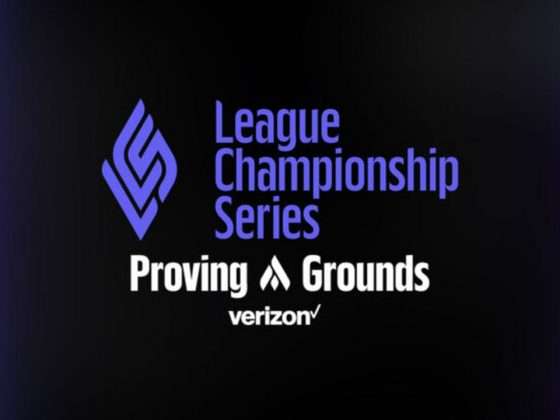