With Worlds 2021 approaching, let’s take a look at the 4 teams from the LPL and what are the expectations for each one of them coming into the biggest tournament of the year.

Despite losing the LPL Summer Finals against Edward Gaming, FunPlusPhoenix are still the favorites to win it all. They have all of the top-tier talents in the team and the trident of carries with Jang “Nuguri” Ha-gwon, Kim “Doinb” Tae-sang and Lin “Lwx” Wei-Xiang.

FPX’s strength lies in their mid laner Doinb; while other teams like giving their mid laners resources, Doinb helps his side lanes to build leads. He loves playing champions with strong wave clear and roaming potentials, such as Twisted Fate and Galio. To prove the point, he has an insane stat to back it up: 82% Kill Participation during the LPL Summer Playoffs. Having above 80% KP is something that doesn’t happen often, considering he played a total of 10 games.

With that being said, the rest of the team is not shabby, either. Nuguri stepped up his gameplay compared to when he was on DAMWON Gaming, dying a lot less while still being aggressive and relevant to the team. Gao “Tian” Tian-Liang, despite a disappointing summer playoff run, has been great for the majority of the year, making FPX’s jungle-mid duo one of the best of the tournament.

Lwx didn’t show much of a champion pool during playoffs and now that Aphelios has been nerfed slightly, we’ll have to see how he adapts. Liu “Crisp” Qing-Song, on the other hand, has been the other big “roamer” of the team and he will play a big part in the early game, especially once the knockout stage comes around.

FPX already won Worlds back in 2019; will they repeat themselves? If they keep up their form from summer, they have a very big chance…

EDG – the nemesis of LPL teams

After a surprising win against FPX in the Summer Finals, EDG got a ticket to Worlds as the first seed of the LPL. They will technically have an easier time during groups and have a better preparation coming into the Knockout Stage.

The shining star of the EDG roster is without a doubt the ADC Park “Viper” Do-hyeon. After the disastrous Griffin drama, Viper found himself in Hanwha Life Esports for a split, before going to China at the end of 2020.

In the LPL, he established himself as one of the best marksmen in little to no time. Not only is he an insane laner, but his teamfighting and positioning are some of the very best. Constantly dishing out damage, he carries his team in heated moments, just like during the Playoffs Finals, with a brilliant Aphelios performance.

The big surprise of EDG, however, was the stellar performance by Lee “Scout” Ye-chan. The Korean player, with the help of Zhao “Jiejie”  Li-Jie, was able to shut down FPX’s jungle-mid duo. An insane 13.0 KDA across the series was just the icing on the cake. If he continues to perform, he will be in contention for one of the best mid laners in the tournament; not that he is not, but the competition is so stacked that it’s really hard to stand out.

Since they already beat the LPL competition, their only real test left is against the top teams from other major regions. It will be up to Scout and the rest of the team to prove to everyone that EDG is ready to become the winner of Worlds 2021.

RNG -the benchmark for the competition

Following the win of the Mid-Season Invitational, Royal Never Give Up had quite a disappointing summer performance. They were only able to get the 3rd seed thanks to the Championship points earned in Spring, but they haven’t looked as good recently.

The team seems to have lost some of the magic, especially mid laner Yuan “Cryin” Cheng-Wei hasn’t been performing as well as the other mid laners. Chen “GALA” Wei remains the core of the team, just like back in the Uzi days, as they both are responsible for the DPS. The problem, however, is that EDG is basically doing the same thing, but better… which puts RNG in a worse position.

Still, RNG is a potent contender for the Worlds 2021. They might not be the best team coming into the tournament, but beating them will not be an easy task. As the 3rd seed, RNG will likely face the 1st or 2nd seeds from the LCK and the LEC/LCS. For these teams, the confrontation with RNG will be indicative of their level of play and consequent expectations for Worlds.

If the top teams from other regions will not be able to beat RNG, we might see the LPL dominate throughout the tournament and have China conquer its 3rd Worlds Championship.

LNG Esports – The Dark Horse of the LPL in Worlds 2021

Following an insane 7-0 start by the roster, LNG Esports lost some momentum after facing the big boys from the LPL. Nevertheless, the team made an impressive top 4 finish in the LPL Summer Playoffs and they were able to snatch the last seed for Worlds after beating Team WE.

Since LNG is the fourth seed from the LPL, they will have to go through the play-ins stage. However, it shouldn’t be a hard task for them, as they have shown they can fight with the best teams from the LPL.

LNG Esports’ best player is clearly the jungler Lee “Tarzan” Seung-yong: he’s one of the smartest players in the tournament, with strong in-game knowledge as well as insane decision-making. He dictates the overall pace of the early game, creating gank opportunities and looking for skirmishes to push his lead. Once that is done, he makes sure his teammates get the resources needed for the mid-late game team fights, especially ADC Wang “Light” Guang-Yu.

We’ll have to see whether other teams from other regions can match LNG Esports in the play-ins, but the overall sentiment is that they should easily beat the wildcard teams and secure a place in the groups stage. Not only that, but they might become the revelation of this year’s Worlds 2021.

If they even manage to get to the quarterfinals, that would be a great achievement for a team that has always been a mid-bottom of the pack in the LPL… and maybe, the start of a new era. 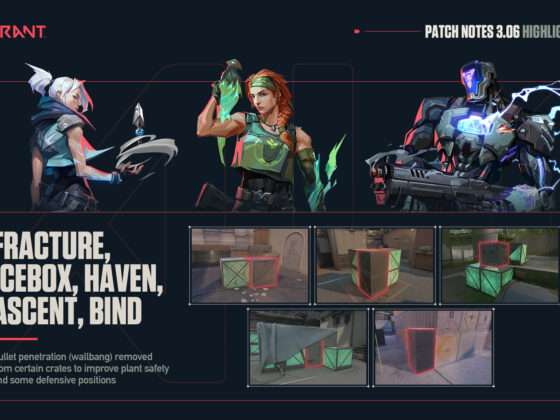 Here are the complete patch notes for Valorant update 3.06 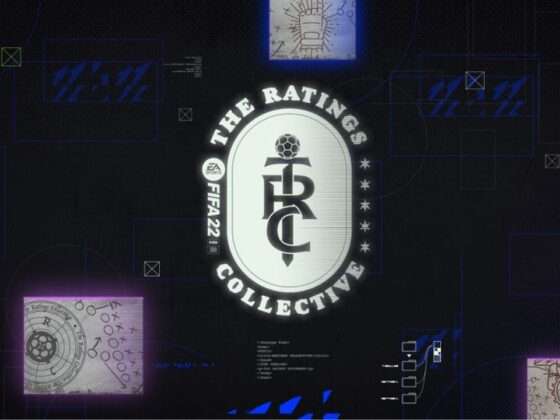