After a month of almost non-stop top-tier Counter-Strike action in the group stage, ESL Pro League Season 16 is all set for its playoff stage. The Salini Resort in Malta is set to host the playoffs as the final twelve teams prepare to lock horns for the spoils of the $835,000 prize pool. Check out Gamelevate as we run you through everything you need to know about the ESL Pro League Season 16 playoffs.

When Are The Season 16 Pro League Playoffs?

The EPL Season 16 Playoffs kick off with the round of 12 on September 27th-28th 2022. The quarter-finals will be across the 29th-30th, the semis on October 1st with the grand final due to take place on October 2nd.

The ESL Pro League Season 16 playoffs have been seeded based on the performances of teams during the tournament’s group stage.

Each stage of the playoffs will be held in a single-elimination bo3 format, with the grand final set to be a bo5.

Where Is The Event?

The event will be hosted from the Salini Resort in Malta on LAN in front of a live audience.

What Maps Will Be Played At EPL Season 16 Playoffs?

The current CS:GO competitive map pool is still going strong and will feature at the Season 16 playoffs. The current map pool currently consists of:

What Teams Are Playing At The ESL Pro League Season 16 Playoffs?

Based on their seeding and opening fixtures, here are the remaining sides in the EPL Season 16 playoffs:

One of the world’s most successful and acclaimed Esports orgs, level up your performance and play like a pro with all the best gear from Fnatic! Esports grade headsets, keyboards, mice, gaming chairs and accessories are available at your fingertips! 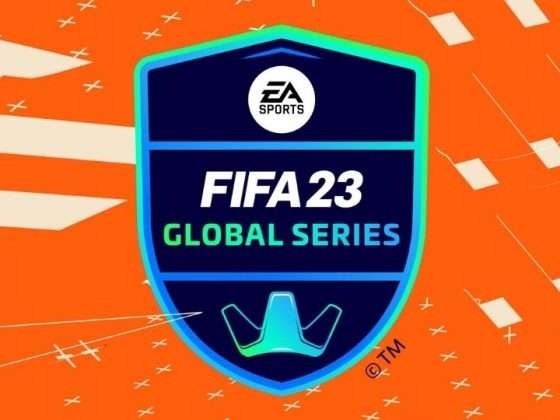