The first S-Tier LAN event since the record-breaking PGL Antwerp Major, Intel Extreme Masters XVII – Dallas is all ready to kick off. Sixteen of the world’s best CS:GO sides are ready to fight it out for the lion’s share of a $250,000 USD prize pool, with Dallas providing North American fans with the chance to pack out the stands and show the world just how much they love one of Esports’ biggest titles. Check out Gamelevate as we take a look at everything you need to know about IEM Dallas 2022.

When Is IEM Dallas?

Intel Extreme Masters XVII – Dallas kicks off with its group stage on May 30th 2022. The playoffs will feature six sides taking to the stage from June 3rd, with the event concluding on June 5th with the grand final.

What Is The Format Of IEM Dallas?

IEM Dallas features sixteen teams that have earned a spot at the event via their ESL partner status, world ranking, or regional qualifiers. Based on their seedings, the teams are split into two groups of eight, with the sides once again being drawn against each other based on their rankings.

The opening matches in the group stage will be best-of-one, with every other match in the tournament being a best-of-three. The tournament will feature a double-knockout format, with the top three performing sides in each group making their way to the playoffs.

The playoffs will be single-elimination, best-of-three series, with the grand final a best-of-five.

Check out the full format for the event in greater detail here:

Where Is IEM Dallas?

IEM Dallas 2022 will be held at Kay Bailey Hutchison Convention Center, with its capacity of 9,294 ready to be filled for the playoffs.

What Maps Will Be Played At IEM Dallas?

As per the recent PGL Antwerp Major, the current CS:GO competitive map pool will be used at IEM Dallas. The current map pool currently consists of:

Which Teams Are Competing At IEM Dallas?

Following the announcement that NAVI and Entropiq would not be able to take part at the event, their spots were filled by BIG and Movistar Riders based on the latest ESL world rankings.

In full, the current team list competing at IEM Dallas is currently:

FaZe Clan will undoubtedly be the heaviest favourites with any bookie after their stellar performance at the PGL Antwerp Major, becoming the first international org to ever win a Major in the game’s history. Their win at IEM Katowice is further evidence of their ability on the stage, and also sees them arrive to the tournament at the top of the world rankings.

Team Liquid and Complexity are the two NA representatives the home fans will be rooting for the most, with the previously NA-based Cloud9 org bringing their new-look ex-Gambit lineup to IEM Dallas. Special mention should go to FURIA and Imperial, two Brazilian lineups who both impressed at the PGL Antwerp Major. 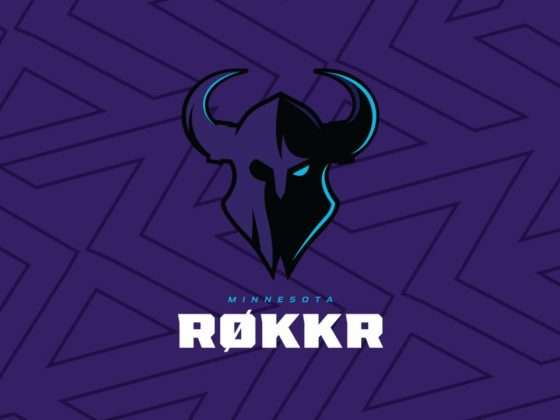 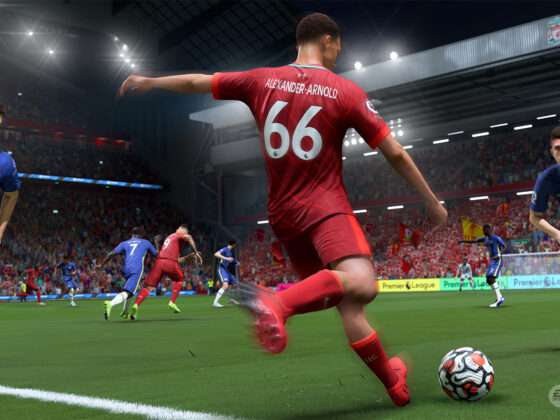 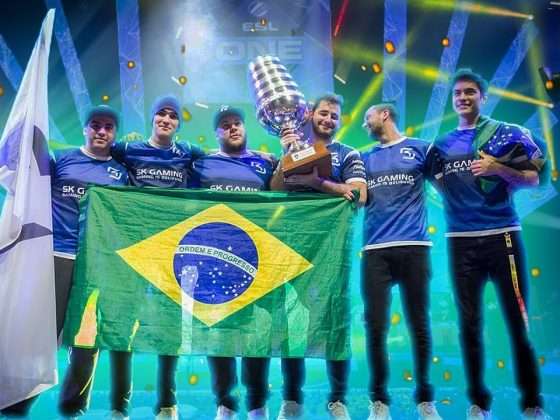 5 Biggest CS:GO Majors Of ALL TIME