OpTic Chicago did not have their optimal year as they failed to see the third round in the CDL Championship Stage. After the disappointing result, OpTic made the first move and parted ways with Envoy. We may see more changes from the team in the upcoming days.

Envoy has been playing professional Call of Duty since 2015. After showing his capabilities under the Gen.G uniform, he joined the Chicago Huntsmen to compete in Call of Duty League. The Chicago representatives ended their first season in third place and took home a $600,000 prize.

OpTic Chicago acquired the Chicago Huntsmen’s Call of Duty League spot before the 2021 season. On top of their team rights, OpTic also transferred the players and competed with the 2020 Chicago Huntsmen roster. However, Scump and his teammates failed to meet the expectations this season. The new roster will be set in the upcoming weeks.

OpTic have not won a single Major in the 2021 season. Atlanta FaZe came out much stronger and dominated the league. As a result, OpTic shot the first bullet and parted ways with Envoy.

With the acquisition of Chicago Huntsmen, Envoy joined OpTic Chicago with his teammates Seth “Scump” Abner and Matthew “FormaL” Piper. However, the trio failed to continue their high performance and had a much worse season under the OpTic jersey.

Scump is being seen as a part of the OpTic organization and he will probably stay with the team for the upcoming season but we may see a different change. Most of the Call of Duty League teams make roster changes prior to the 2021 season and Envoy may find himself a new home in the upcoming weeks. He is a free agent so other teams do not have to pay transfer fees. 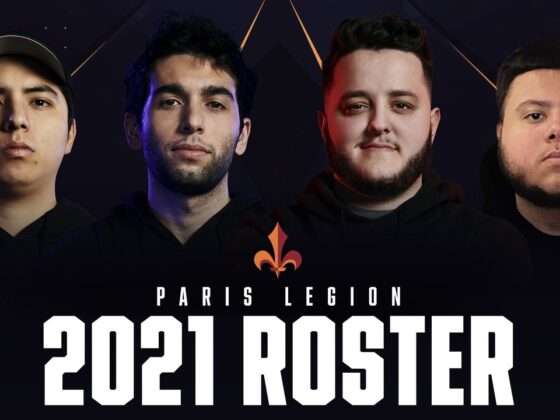 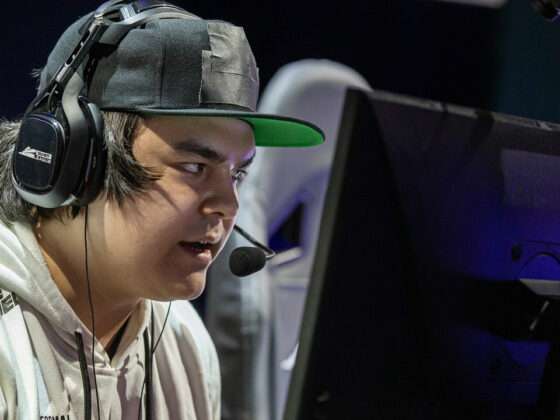 FormaL to retire from professional Call of Duty Play