After a banger series, Edward Gaming reached their sixth LPL Championship with a 3-1 victory against FunPlus Phoenix.

Here is a recap of the memorable grand final involving Edward Gaming and FunPlus Phoenix. Edwward Gaming survived two crucial matches in the lower bracket to secure that grand final spot, beating out both LNG Esports and Team WE.

When the pick screen was done for Game 1, Edward Gaming had a serious range advantage in the lanes. This gave them the ability to control the minion waves in the early game. In the 4th minute, Zhao “Jiejie” Li-Jie found an opportunity to counter-gank in the mid lane and secured 2 kills for his team. The pace didn’t slow down a bit after the first blood as expected.

With Twisted Fate and Lee Sin, EDG looked for proactive plays while forcing FPX to answer them. Even though Kim “Doinb” Tae-sang and his friends kept the gold gap in a certain range for a while, the team fight in the 28th minute was the end. EDG won the fight as they secured an ACE while not giving up a single kill. Then they got the Baron Nashor buff and finished the game in the 31st minute.

If you think game 2 of the grand final was slower, you’re wrong. In the first five minutes, the game had many scrimmages everywhere, with supports and mid laners rotating around the map. However, the first blood was secured by Jang “Nuguri” Ha-gwon, killing Flandre in 1v1. In the 10th minute, a team fight occurred for the first Herald.

Despite obtaining the buff, FunPlus Phoenix lost three kills which caused Lee “Scout” Ye-chan to become a monster with his Ryze. From that point, it was impossible to stop Scout. In the 26th minute, EDG attempted a tricky Baron Nashor with Ryze’s ultimate, which was topped by Scout’s quadra kill, resulting in the obtaining of the Nashor buff. After that, Edward Gaming headed to their enemy’s nexus and ended the game.

FunPlus Phoenix survived a life or death situation in game 3. EDG continued to dominate the early game, getting kills in the bot lane and obtaining the Rift Herald in the top lane. It seemed like everything was going bad for FPX, but they managed to stay within the game.

Galio is in Doinb’s hand as they sought the optimum fight for them which they found at the 34th minute. Lin “Lwx” Wei-Xiang generated tons of damage with late-game Varus while Doinb and Gao “Tian” Tian-Liang dealt with EDG’s carries. FPX secured the Baron Nashor and won the game in the 38th minute.

What a finish for the outstanding series. For the first time in the four matches, FunPlus Phoenix began the game with an early lead. They finally managed to slow EDG down, forced scrimmages around Doinb’s Galio, and took a huge advantage. Because of that, FPX took down the first inhibitor of the game in the 21st minute.

Things were going well for them until Zhao “Jiejie” Li-Jie stole the Baron Nashor for Edward Gaming in the 23rd minute. FPX cracked the door for a comeback, but Park “Viper” Do-hyeon stopped them. Popping off in the bot river, he displayed outstanding individual play and made the game even. Edward Gaming took the driver seat in the late game and finished the game in the 44th minute with a marvelous comeback.

With this result, both Edward Gaming and FunPlus Phoenix secured their spots in the Worlds 2021 Main Event. 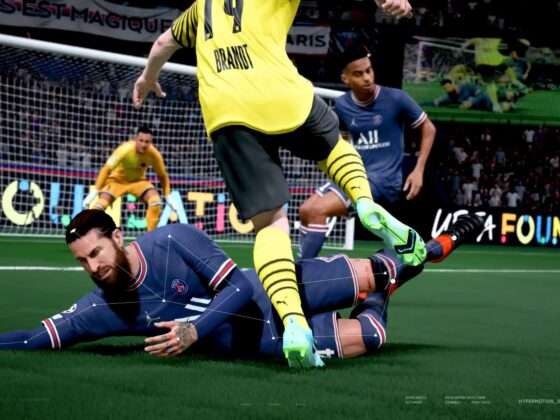 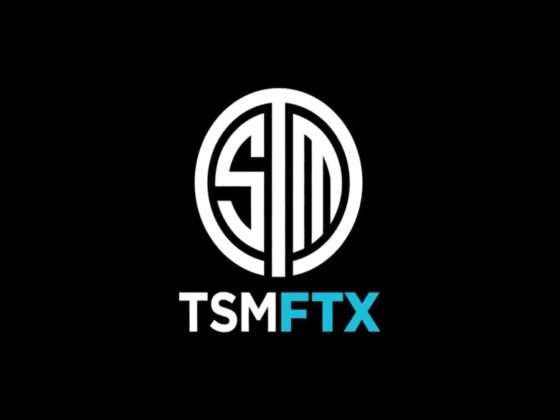