EDG defeats Gen.G 3-2 in the semifinals.

Edwards Gaming has defeated Gen.G in the semifinals of Worlds 2021. The LPL representative won a closely contested series and will be playing defending champions Damwon KIA in the finals. Here is a rundown of the semifinals between EDG and Gen.G.

Game 1 kicked off with Gen.G picking a more defensive composition while EDG opted for a standard scaling team. Park “Viper” Do-hyeon and Tian “Meiko” Ye were fabulous in the early game for EDG as they dominated the bot lane. EDG’s early bot lane pressure allowed them to take objectives and pressure other lanes as well. However, Gen.G reduced the overall gold difference by some strong team coordination and intelligent play. They also took Baron Buff, which brought the game close; however, Li “Flandre” Xuan-Jun’s Jax became unstoppable in the late-game, which allowed EDG to close Game 1 at the end.

Although EDG got an early kill on Kim “Rascal” Kwang-hee in the top lane, which put him behind, he responded with a solo kill of his own on Li “Flandre” Xuan-Jun. Unlike Game 1, Game 2 was dominated entirely by Gen.G as they secured the majority of objectives on the map. In particular, Kim “Clid” Tae-min outclassed the opposing jungler, and Gen.G won the game with a scoreline of 15-3.

Riding on the momentum of Game 2, Gen.G started Game 3 on a high note. Gwak “Bdd” Bo-seong got his signature pick, Zoe, in the champ select, which paid off heavily for his team. BDD got to an incredible start securing three kills early in the game. Despite the excellent start for Gen.G, EDG crawled their way back into the game and managed to secure the soul point. However, one crucial team fight victory near the Dragon pit allowed Gen.G to seal the victory.

After a close loss in Game 4, EDG denied the Zoe pick for BDD and instead took the champion for their own mid laner. An early skirmish near the Raptor camp resulted in two kills for Lee “Scout” Ye-chan. He quickly capitalized on the early lead and extended the gold lead for EDG. Amidst all the action going in favour of EDG, Gen.G managed to secure three Dragons which made the game close; however, EDG took down the Baron Nashor, which ultimately won them the game.

EDG played aggressively from the start and crushed Gen.G early on. All three lanes won for EDG, giving Gen.G no opportunity to salvage the game. Scout was once again dominant in the final game as he completely shut down BDD. EDG eventually took down the Baron and marched towards the victory, booking their place in the finals of Worlds 2021. 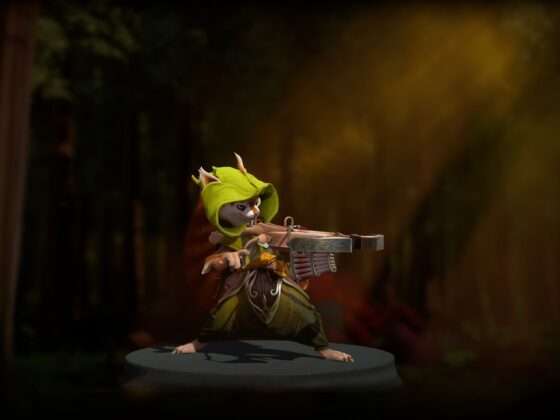 How to play Hoodwink in every viable position 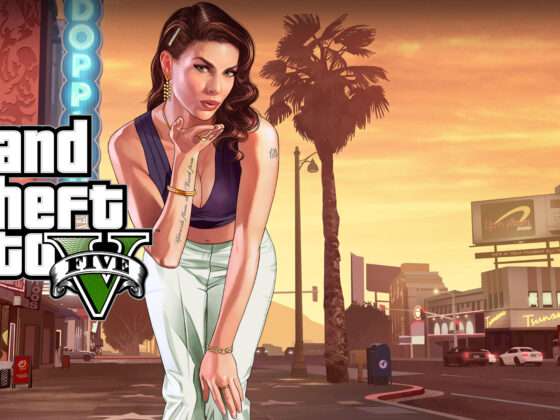