The SEA Qualifiers for The International 10 were expected to provide some fiercely competitive Dota 2, and the first day did not disappoint.

Army Geniuses vs 496 – lower bracket, round one

The qualifiers began with the series between Indonesia’s Army Geniuses and Vietnamese 496, both from the lower division. 496 won both games quite easily (30-16 in the first game, a 20-6 blowout in the second) and advanced to the second round.

TNC Predator vs Team SMG – upper bracket, round one

The series between these two favorites began with TNC Predator decisively winning the first game 32-13, but Team SMG rallied with their Brewmaster-Medusa pairing and won the second game 30-18 in 30 minutes. Team SMG once again tried to employ Medusa in the third game but Gabbi’s Terrorblade carried TNC Predator to a 30-12 score and they advanced to the second round. 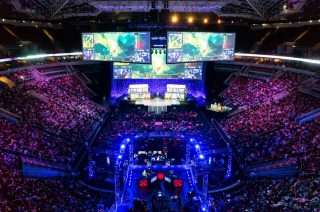 Galaxy Racer vs Team Mystery – lower bracket, round one

In the first game between these two lower division contenders, Galaxy Racer carry inYourdreaM’s Lifestealer (9/0/5) proved more than Team Mystery could handle and they won the game 22-8. The second game was not much different: Galaxy Racer finished the game 38-15 in just under 30 minutes, despite choosing Spectre as a carry thinking they would go into the late game.

Boom Esports vs Execration – upper bracket, round one

In the second Upper Bracket series of the day, Boom Esports played a surprise Axe carry in Game 1 against Execration’s Juggernaut (who went Battle Fury) and it was ultimately Execration who emerged with a hard-won victory – going 23-15 in 50 minutes. The second game went to Boom Esports with their Medusa and Templar Assassin managing to overcome Execration’s Morphling in a 18-9 win.

The third game took 61 minutes to complete and Boom Esports were able to beat Execration 49-30, thanks to Dreamocel’s 19/2/13 Riki as well as some well-timed neutral drops. The exciting series finished with Boom Esports proceeding to meet TNC Predator in UB Round 2 and Execration to face 496 Gaming in Lower Bracket R2. 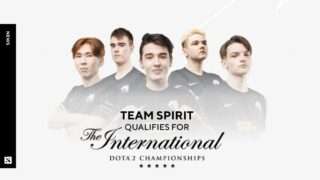 Cignal Ultra vs. ex-South Built – lower bracket, round one

The last series of Lower Bracket Round 1 was played between two Filipino teams from the lower division: Cignal Ultra and ex-South Built. In a straightforward series, Cignal Ultra won the exciting first game 45-34 in 55 minutes in which Abat’s Spectre netted 18 kills while the second game was a stomp for Cignal Ultra: 33-9 in under 30 minutes.

Fnatic vs Omega – upper bracket, round one

One of the more anticipated series of the day began with both teams playing in a very controlled manner – the score was 8-6 in Omega’s favor by minute 28. At this time, thanks to a fight near the Roshan pit, Fnatic were able to eliminate 4 heroes from Omega and obtain the Aegis for their Medusa. This fight ultimately led to a 19-11 Fnatic win. In the second game, Fnatic opted for the carry Axe against a Lifestealer. A true nailbiter, both teams were evenly matched well into the late-game.

At minute 55, Omega were able to kill Raven’s Axe who did not have buy-back and got the Aegis for the Lifestealer. Following up on their advantage, they were able to win some very close engagements and obtained the win at the 65th minute. 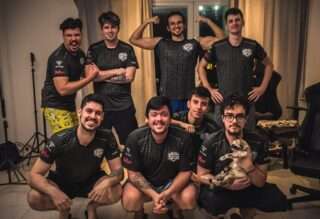 The third game saw Raven’s Spectre and Tino’s Phantom Assassin and was quite balanced until the late game (20-22 in Fnatic’s favor with less than 1k gold difference at minute 32) but a favorable engagement with a Spectre buyback saw Fnatic win a team fight and get a free Roshan. Fnatic was able to turn this advantage into a win and got the “gg” from Omega at minute 37 with a 36-25 final score.

The final matchup of the day saw MTG and OB.Neon duke it out in the upper bracket. The first game saw OB.Neon playing a very controlled game with a 20-10 score advantage at minute 40 and they reached for the win from there. The second one was similarly straightforward: OB.Neon were able to use their Broodmother to push towers and they got a definite victory at the twenty-minute mark with a 20-5 score, thus ending the first day of the qualifiers.

All in all, the first day showed how closely competitive and balanced teams in the SEA region are. The remaining matches promise to provide fans with continued high-level and exciting Dota 2.

Fortnite Season 7 Week 4 Challenges: everything you need to know

Dota 2 The International 10 Southeast Asia Qualifiers: what you need to know 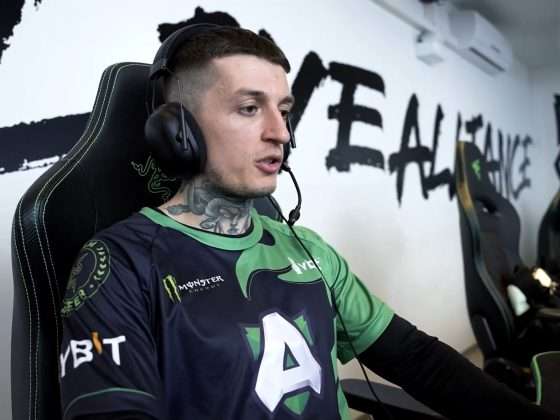