Dignitas and Team Liquid will battle against each other in the LCS 2022 Summer Proving Grounds Grand Final.

The upcoming talents of the North American League of Legends ecosystem are trying their best to reach the highest division. This year, many of them showed their capabilities in the LCS 2022 Proving Grounds. Now, it is time to decide on the best team. Dignitas Academy and Team Liquid Academy have reached the final stage and they will battle for the trophy.

Their first win in the main event was against AOE Esports. In the second round, they took down FlyQuest Academy to reach the fourth round of the upper bracket. They managed to pick up another win and reach the upper bracket final and swept Cloud9 Academy. Now, they are going to face Team Liquid Academy for the second time to lift the LCS 2022 Summer Proving Grounds trophy.

Team Liquid’s first win in the tournament was against Team Pending. Secondly, they upset Evil Geniuses Academy in three games, 2-1 to face Dignitas. However, DIG were the winners of the matchup so Liquid had to use the long way to the finals. After a very competitive series, they beat Immortals Academy in five games and then 100 Thieves Academy in four games. Lastly, their opponent was Cloud9 and TL won the series with a score of 3-1.

The LCS Proving Grounds 2022 Summer Grand Final is on September 1. 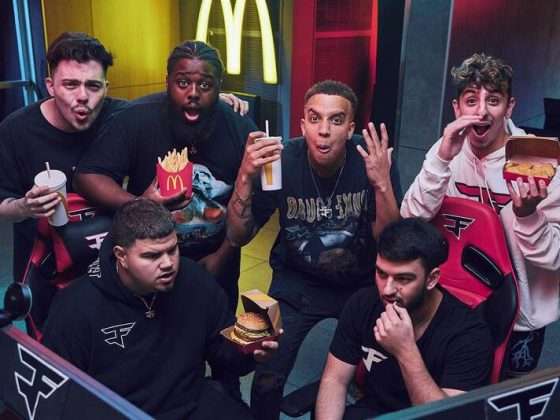