Immortals’ Support Destiny sat with Gamelevate to discuss his reactions after Day 4 of the LCS Lock In Group Stage, working with new players and looking towards the LCS Spring Split.

Immortals announced a roster packed with veteran talent and a high ceiling cap. Unfortunately, they bowed out of the Lock In tournament without picking up a single win. But for the Immortals’ players have plenty of room to grow and develop ahead of the Spring Split. Nobody believes this more than returning Support player Mitchell “Destiny” Shaw, who says that IMT has really focused on their players and is helping them improve every day.

I would say our experience in the Lock In tournament obviously wasn’t the best going 0-4 and not managing to pickup a win. But in like saying that, this tournament actually doesn’t mean anything in the grand scheme of things, since the only thing out of it, I guess, would be like money and bragging rights. Obviously it didn’t go well, but I think if we take the lessons that we learned from this event, it will make us a much stronger team in the future. I think many people thought we were going to do a lot better because we were mainly a lineup of veterans. But I’ll tell you, a lot of us actually have a lot of different ideas and different ways of looking at the game. And I actually think we have a lot more to show. I think we look at the game in a very in-depth way. So I’m pretty excited for the future. And obviously, it’s a loss now, but I see it as a win in the future.

You mentioned that you guys are playing with a lot of veterans. You, in particular playing with Wildturtle, one of the LCS’ most tenured players, and I want to ask, what’s it been like working with him so far?

Yeah, I think Jason’s a really chill guy, but he also has a switch where he’s very serious and wants to help us improve and look at the things that we’re doing wrong and how to improve our game. I think he’s been a big help in the team environment aspect. Obviously, he had a rough year last year, but I can definitely tell he’s motivated to change that. As a duo, we haven’t had the greatest performance so far. I think we’ve definitely had some times where we weren’t on the same page, or we’ve just straight up misplayed like the Jhin/Yuumi game and the game here today. I think there were some individual mistakes. But I hope we can just learn from this and do better next time.

It’s awesome to work with new players; I love working with new players, mainly because they just have a different way of looking at the game, different expectations, and different champion pools. I think Tristan (referring to PowerOfEvil) is kind of known as the team hopper, but I think he brings a lot of good ideas, and he’s always improved his teams in the past. So I think he will definitely help us improve how we play around mid. And yeah, I think we just need some time to get there.

Last year, when I was working with Guilhoto and Raes, I think we definitely improved. I think it was very clear from spring to summer as a bot lane; we got a lot stronger. I believe, in particular, we had some like pop-off games on Jinx/Thresh and the Ziggs lane. I thought we played pretty well. I believe as an individual, and I have very high aspirations. I always want to improve, and I always want to be the best player I can be. Obviously, it’s not showing right now, and I know that I have a lot that I need to work on.

I think Immortals have definitely up the game as an organization this year, having moved to the Great Lakes region and just catered to the players a lot more. I really got to shout out our performance team. Even though we’re not performing right now, I think Immortals are definitely headed in the right direction in the long term. I think it’s just up to the players and the coaching staff just to do better. But I’m really confident myself, and I really want to show that Immortals can be a top team.

Supports have been an interesting state right now you’ve been getting with the teleport changes. You’re either playing engage champions like Thresh, Leona, or Rakan, or you’re playing Yuumi or Lux, the more enchanter style. I want to get your thoughts on the overall support meta.

I think the support meta is actually incredibly diverse right now. I feel like there are a lot of champions that you can play in many situations. I think it’s very clear in the way that international competition. For example, the LPL is like heavily gauged towards engaged champions like Nautilus, Leona, and Alistar. It’s evident that they want to engage from their bot lane. But when you look at the LCK, it’s just Lulu, Yuumi, and Sona. It’s enchanters all around. You know, I think the West is kind of in-between two minds. LEC is definitely catered towards more engaging supports. And I’d say LCS is, is kind of in the middle. I think there’s a place for a lot of champions right now. I think it’s really fun because there’s a lot more creativity and a lot more skill. After all, the matchups aren’t as stale. So overall, I think it makes the game a lot more enjoyable, you know, and even for viewers like not knowing what to expect or what to pick. I think it just makes the game just way healthier for everyone.

So I want to ask you, then, I know most of the tournament, you’ve played more of the Engage, but I know you can also play the Yuumis and the other enchanter supports. So, which playstyle do you prefer?

I’m quite happy playing both, to be honest, I don’t really have a preference. I’d say it depends on my team and my teammates’ roles. I’d say historically, I’ve been known as the Engage player, so I would probably cater towards that more. More hook champs.

I also want to deviate a little bit towards just asking about the overall state of the game right now. The biggest thing that impacts the bottom lane is no teleport fiestas till 14 minutes. So I want to ask you, what do you think about the changes to teleport? And do you think this allows more bot laners to have more focus and a spotlight, or is it just the same?

I think the teleport changes are why the support meta is so diverse because lane-dominant champs can now exist, and they don’t get punished as hard. The junglers are very clear on what they’re going to do. They want to do four, five, or six camps, and if you ward where they start, you can kind of picture where they’re going to end up. So I think that’s why there’s been like many Lulus and a lot of just lane-dominant champions.

I wouldn’t be surprised if Senna comes back in the meta with the changes. I think for the game itself, it’s bad for top laners, and I feel like it’s hard for them to influence the game now. But on the flip side, it’s good for bot lane. Like, if you’re mechanically good and you can press your lane incredibly well, then this change is a lifelong dream for us.

So, unfortunately, you guys are eliminated from Lock In. So I want to ask you, what is the next step for the Immortals lineup, and what will you guys be doing to prepare for the start of the spring?

Obviously, going 0-4 isn’t ideal. But I think heading into spring, we have a lot to work on. We have various things that we need to buckle down and fix. So it’s kind of nice in saying that we have a direction. We have things that we need to improve on. We have something to wake up every morning and say, “Hey, we need to do this better.” I would rather us be doing that than being complacent, you know. So I just hope we can buckle down and fix things over the next few weeks and have a strong spring.

Looking ahead as well, there are a lot of new supports coming into the LCS. You have people like Biofrost and Olleh returning, and you have Winsome from the LCK and Shenyi from the LPL. You have many people coming into the LCS, and I want to ask you, is there any support player that you’re looking forward to facing?

Based upon what I think, the best supports in the LCS are still CoreJJ and Vulcan. I think they are clear best right now. I’m not really concerned about Winsome and Shenyi. Just from what I’ve seen, I think Shenyi is a downgrade from Swordart. So I mean, I’m just going to focus on myself and my time of improvement. Overall, it doesn’t concern me.

Finally, do you have anything you’d like to say to fans of Immortals?

First and foremost, I’d like to apologize to you guys. Obviously, we haven’t had the most incredible tournament. But in saying that, I want you guys to have faith in us. I think we have a good roster, and we just need some time to gel, and I think we’ll have better results in the future. Thanks for the support, and we’ll do better next time. 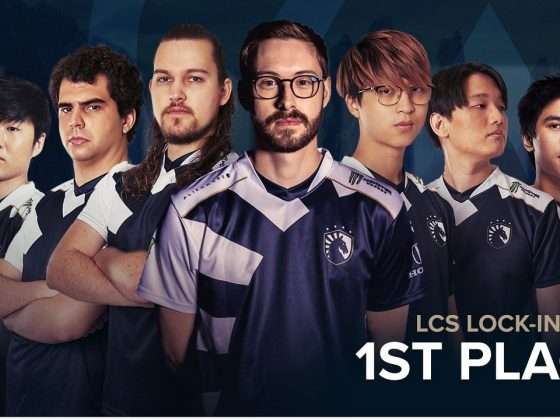 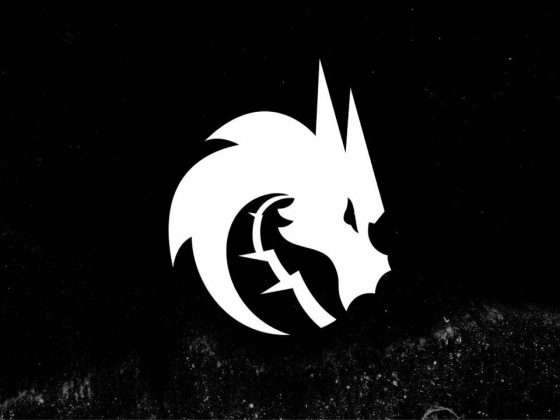