DAMWON KIA managed to beat T1 in five games in the semifinal stage of Worlds 2021.

Two of the three LCK representatives in the semifinal stage competed against each other. It was a tense matchup as the series lasted for five games. In the end, DAMWON KIA managed to beat T1 in Worlds 2021 Semifinals to reach the final stage.

DAMWON KIA made a strong start to the series with a solid win over T1. Jang “Ghost” Yong-jun stepped up for his team. Ghost used to be referred as the weakest player on the team but the Korean marksman definitely proved everyone wrong with his opening performance.

“Mind games” was the name of the game in the second match as we saw some quality Korean macro plays from both competitors. In the end, T1 won the battle with better decisions. Surprisingly, Yasuo worked for the team as they bundled him with Rakan and Lee Sin.

The best League of Legends player of all time for most, Lee “Faker” Sang-hyeok had a wonderful performance in the third game. Even though Kim “Canna” Chang-dong had some questionable plays, T1 managed to secure another win. The Koren representatives got the lead in the series, 2-1.

DAMWON KIA looked different from games two and three as they demolished T1 in the fourth game. Their team composition and synergy was at the top level. T1 grabbed a single kill and lost the game without an answer. Faker’s KDA was 0/6/0 in the end. DAMWON refresehed their mentals with this win. 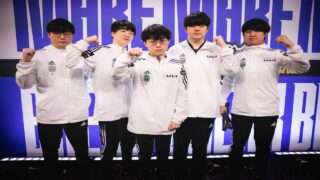 The fifth game decided the first Worlds 2021 Finalist. DAMWON and T1 started pretty good and continued their silent gameplan. However, DAMWON had a huge advantage in the later stages of the game and they used their lead to closed out the series in game five.

Other finalist will be clear after the Gen.G-EDward Gaming matchup. The winner of that matchup will face DAMWON KIA in the Worlds 2021 Finals. 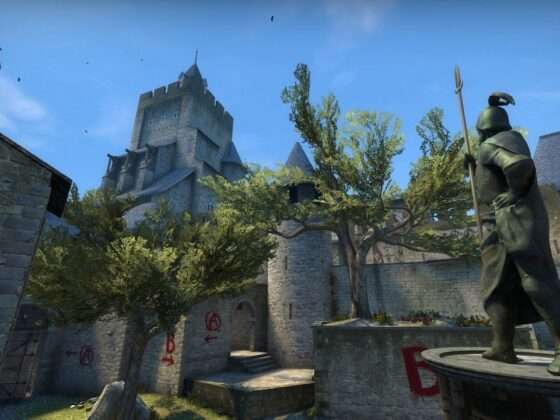 Why Every CS:GO Fan Should Want Cobblestone Back In The Map Pool 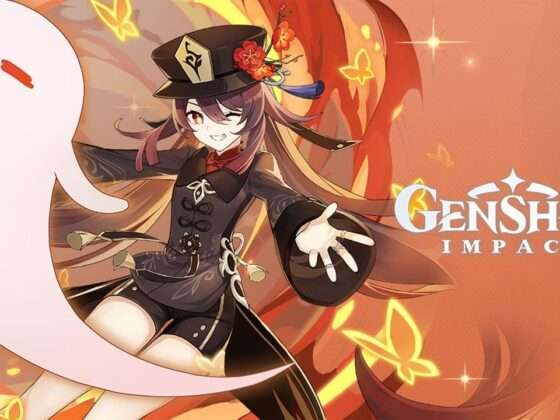