The latest world-finalists have decided on their LCK 2022 roster. They have managed to keep Canyon and ShowMaker within the roster. However, the rest are different players from different teams. DAMWON KIA will be on the rift with their new roster during LCK 2022 season.

DAMWON KIA’s top laner Kim “Khan” Dong-ha decided to retire after the 2021 season due to his mandatory military duty. Khan announced the news earlier so everyone knew that DAMWON KIA will be looking for a new top laner. The team have decided to acquire Gen.G’s substitute top laner Burdol.

One of the best duos for the past couple of years, Canyon and ShowMaker will play together once again. The South Korean duo played so well in the past and their chemistry is above many top-tier players. It looks like DWG KIA didn’t want to lose their star players. 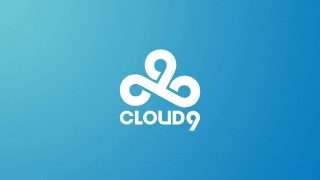 The bottom duo of the new DAMWON KIA roster will be formed by Deokdam and Kellin. Last year, they played together under the Nongshim Redforce roof and looked great with their chemistry. This year, we will watch them fight for DAMWON’s success. The team’s latest marksman Jang “Ghost” Yong-jun has joined NS RedForce and Cho “BeryL” Gen-hee is still looking for his options.

DAMWON KIA have finalized their LCK 2022 roster as stated above. It looks like the team will be one of the biggest contenders of LCK once again. On top of their roster, coach Kim “kkOma” Jeong-gyun will stay with the team. Instead of the legendary ex-support Lee “PoohManDu”, Lee “Zefa” Jae-min will be the aasistant coach.

LCK’s start date hasn’t been announced yet but all the teams made solid roster changes. We may witness one of the best seasons of all time. 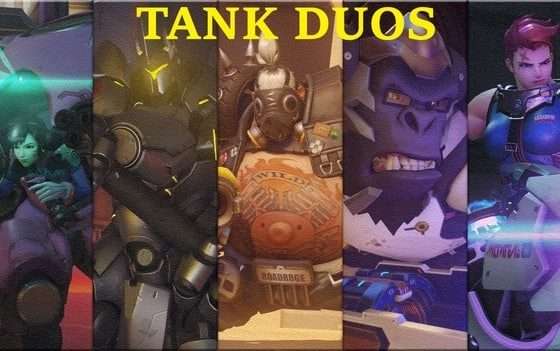 Five Tank Lineups That Work Great and Some That Don’t 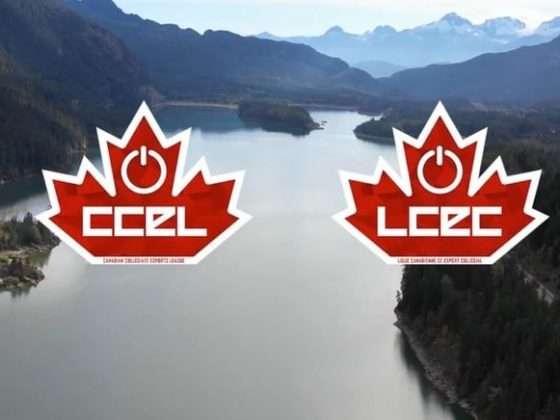