The reveal that Oleksandr “s1mple” Kostyliev was ending the year as CS:GO’s number one rated player was hardly the surprise of the century, but that shouldn’t take any shine what has been one of the most spellbinding and dominant years Esports has ever seen. With the Ukrainian picking up his award this week, Gamelevate takes you through how S1mple reclaimed his throne as CS:GO’s GOAT.

His reputation as one of the biggest names in Esports might have been cemented in 2021, but just how good was S1mple’s year in raw numbers?

At big events and elite-level tournaments, S1mple recorded the highest average rating with 1.40 and 1.43 rating respectively, producing eight different MVP awards. 23% of the Ukraniean’s rounds ended with a multi-kill, 88.9% of his maps ended with a +1.00 rating, and, perhaps most impressively, a final 1.35 rating and +1487 kill/death haul.

S1mple had been ranked #1 at the top of the CS:GO player rankings in 2018, #2 in both 2019 and 2020, and was already regarded by some as the greatest of all-time heading into 2021. For some of the naysayers out there, however, the absence of a Major title in his trophy cabinet.

S1mple and NAVI arrived at the 2021 PGL Stockholm Major in October as firm favorites, having been at the summit of the world rankings since August and with wins at IEM Cologne and ESL Pro League bagging them the Intel Grand Slam.

Despite their dominance in their pre-tournament predictions, NAVI and S1mple set the event alight with some of the best performances of the year. They became the first-ever side to win a Major without dropping a single map, with S1mple right at the forefront with a record of +106 kills, and a final rating of 1.47, his best rating of the year.

Not only did S1mple finally bag his first Major, but he did so as the tournament’s MVP.

Competition In The Wings

2021 Might have been the year S1mple and NAVI established their respective eras over the CS:GO world, but who were some of the best of the rest?

Team Vitality rounded out the year in fine form, with their ‘last dance’ under their former lineup delivering 2nd at the BLAST Fall Finals, 3rd at the BLAST World Final, and a first trophy together at IEM Winter. 2019 and 2020 number one player in the world Mathieu “ZywOo” Herbaut was once again the star for the side, racking up a superb 1.33 rating, 0.85 kills per round, and 1.46 impact to finish 2021 in #2.

The battle for #3 in the world was one of the most discussed parts of the end-of-year awards, with G2’s Nikola “NiKo” Kovač being given the edge over Gambit’s Dmitry “⁠sh1ro⁠” Sokolov and Sergey “⁠Ax1Le⁠” Rykhtorov.

G2 were consistently making grand finals and were very much the next best team on LAN and the stage as the two made their way back in the second half of the season, and the performances of NiKo finally felt like the emergence of the world-class star the side had been hoping to see. His sixth consecutive placement in the top twenty players in the world, NiKo ended 2021 with a 1.21 rating, 0.78 kills per round, and 1.32 impact.

As for the two Gambit stars, sh1ro’s MVP-winning performances at Funspark at the beginning of 2022 was the sort of reminder fans might have needed to see why so many were touting him for a top-three place at the end of 2021. MVP awards at IEM Katowice and IEM Fall CIS were two of the young Russian’s individual highlights, as well his 1.24 rating, 0.76 kills per round, and an impressive round survival rate of 48%.

Ax1Le also had a stellar year, closing things out with his 1.18 rating and 0.74 kills per round. He might not have the jaw-dropping peaks and flicks as the others in the top five, but his resounding consistency in Gambit’s big moments helped him to MVP awards at IEM Summer and ESL Pro League Season 13. 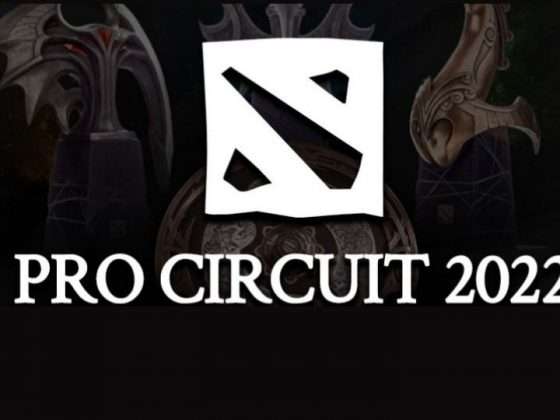 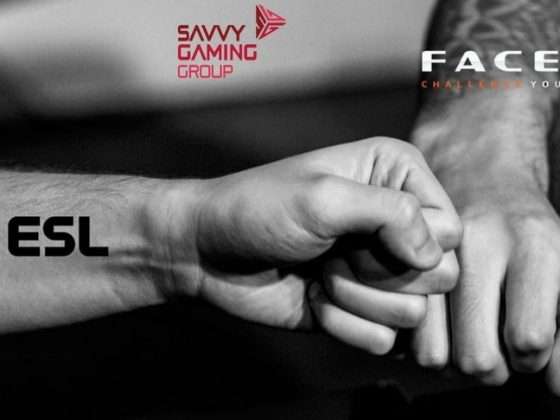