Over the past couple days, WePlay Esports have made two announcements that are of particular interest to CS:GO fans.

For WePlay Academy League’s Season 2, several world-leading CS:GO organizations will be introducing their new up-and-coming player rosters to the competitive esports scene. The League will start with two GSL-format groups playing a Group Stage, with the strongest team from each group proceeding to the double elimination playoffs. The teams that take the last place in their groups will be eliminated from the competition.

The remaining rosters will compete for the remaining two slots in the playoffs during the Last Chance group. The playoff stage will be played offline at the WePlay Esports Arena in Kyiv, Ukraine; and the total prize pool for the second season will be $100,000.

The rosters participating in the second season must adhere to several conditions: teams must consist of at least four players aged between 16 and 20, and one player per team over 20 is allowed. The organizations thus attending the league are NAVI Junior, Young Ninjas, mouz NXT, BIG. OMEN Academy, Astralis Talent, VP.Prodigy, Fnatic Rising, and FURIA Academy. The event schedule has also been shared by WePlay:

WePlay Academy League Season 2 will be broadcast live on their Twitch channel and Smart TV application.

WePlay Holding announced their partnership with Monster Energy for the Russian broadcast of BLAST Premier: Fall Season 2021. The event will be taking place between September 16-26, 2021. The global tournaments series in CS:GO this season has a total prize pool of $1,737,000.

Speaking about Monster Energy becoming the official partner of the Russian broadcast, WePlay Holding partnership and sales lead Anton Bogushev stated that they were looking forward to the activations made possible with such a youthful brand. He added that he was confident they would set new records and keep BLAST Premier’s Russian speaking audience engaged through their partnership with Monster Energy.

“At Monster Energy we are set to Fuel Gamers Worldwide. Striking a deal with WePlay Holding is a great leap to serve our mission locally and at CIS region at large, keeping a solid excitement level of our fans over here. We are always looking to unlock the best in class user experiences for the Monster fam and gaming community and we have a strong belief there’s no better partner than WePlay! to deliver it! Can’t wait to see what’s coming next for us already – let’s Unleash this Gaming Beast in Ukraine and CIS! Go go go!” 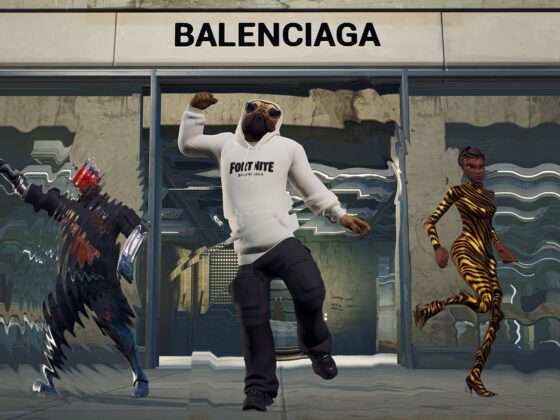 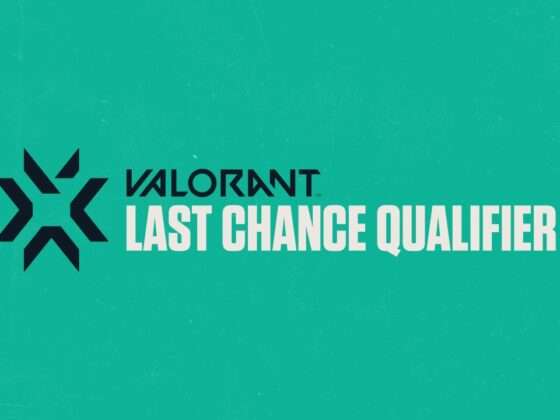