It’s been no secret that, in the past few years, the CS:GO competitive scene has been far more dominant in Europe and the rest of the world than it has been in North America. iBUYPOWER, a manufacturer of custom gaming PCs, in partnership with Mythic League and Intel, has announced the iBUYPOWER Mythic Masters CS: GO Invitational to counteract this trend.

The main sponsors of this tournament view this as a step towards reviving the CSGO competitive spirit of NA players. The tournament will feature eight of the top teams from the region (seven invited and one qualified) who will battle it out for the lion’s share of the $50,000 prize pool. Intel is also looking forward to promoting its new 12th Gen core processer during the event.

“iBUYPOWER is excited to partner with Mythic and Intel to host the iBUYPOWER Mythic Masters CS: GO Invitational,” said Darren Su, Executive Vice President of iBUYPOWER and HYTE. “iBUYPOWER has always been dedicated to supporting the gaming community and we hope to continue this initiative for years to come.”

The Mythic Masters will feature a GSL format consisting of two groups of four teams. All matches will be best-of-three. The two winning teams from the opening matches will play each other for the top seed in the group and a spot in the playoffs. The two losing teams will face off to remain in the event to play the loser of the winners’ match to determine the last team that makes it out of the group. The four playoff teams will be seeded into a single-elimination, best-of-three playoff bracket to determine the champions.

“For Mythic and myself, this will be one of the largest tournaments we have ever held,” said Erik “fl0m” Flom, founder of Mythic League. “It is an incredible opportunity to work with brands such as iBUYPOWER and Intel who want to help the CS: GO community. The magnitude of this tournament is not only great for NA, but for me as well getting to work on something with my own personal sponsor, iBUYPOWER.”

fl0m will participate in a 24hr charity stream in partnership with iBUYPOWER and Intel to raise funds for Extra Life on November 4th at 7:30 AM PST. fl0m’s stream will be simul-casted on Intel’s channel during the event. 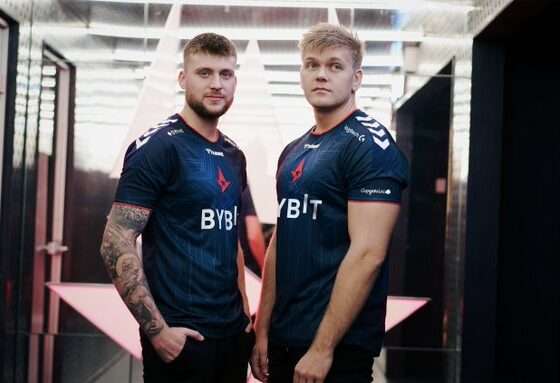 BlameF and K0nfig to Astralis Review 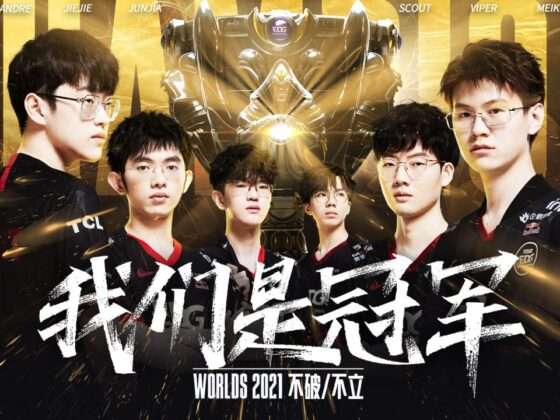