Last year, Esportal teamed up with Danish-based Astralis to give all players in the Nordic region a better CS:GO experience.

The Astralis Counter-Strike and League of Legends teams were originally owned by RFRSH Entertainment, founded by Nikolaj Nyholm and Jakob Lund Kristensen in 2016. In July 2019, both teams were bought out and re-established under Astralis.

In the spring of 2020, Astralis broke ground by permanently increasing the traditional five-man roster in Counter-Strike. The roster expansion is yet another strategic move from the Astralis Performance Model, allowing the players to rest and the coach to always play the five strongest cards in the tournaments.

Esportal is the leading matchmaking platform in the Nordics, giving gamers an option to compete and connect in a positive competitive environment. The two organizations have built a tournament and matchmaking format combining Esportal’s expertise and the Astralis brand and value. The partnership has been well-received by the Nordic CS:GO community and it is currently being used by thousands of Counter-Strike players daily.

The partnership is now introducing monthly tournaments and quarterly events in Astralis Nexus, their big Gaming and Entertainment Center in central Copenhagen. The Grand Final weekends will also be held there with viewing parties, meet & greets, along with a range of other relevant activations. According to Kasper Sindht, Commercial Director for Astralis, the whole idea behind the partnership agreement is to bring the Nordic gaming community even closer together, both digitally and physically, 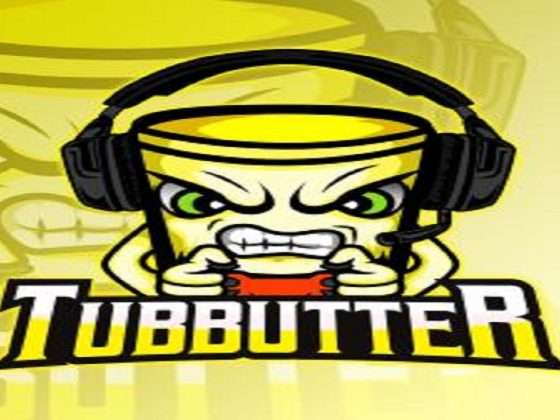 TubButter talks about his streaming career and advises aspiring gamers 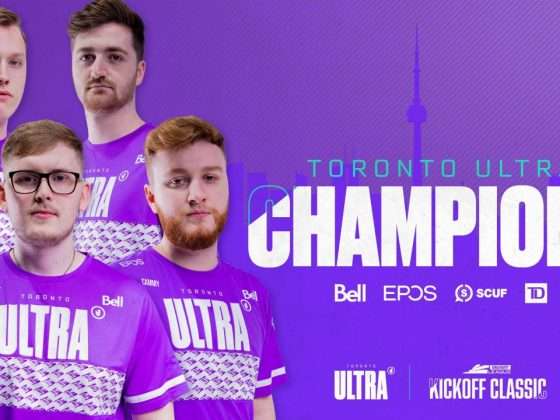