Complexity Gaming, an American esports company, has announced its partnership expansion with beer brand Miller Lite, a subsidiary of MillerCoors.

Established in 2003, Complexity is one of America’s premier and longest-standing esports organizations. Over the past 18 years, Complexity has won over 140 championships in nearly 30 games, and the company fields teams in several games such as CS: GO, VALORANT, and FIFA. Miller Lite is another impressive company within Complexity’s portfolio and joins the likes of Twitch and Herman Miller.

Because of this partnership, Complexity and Miller Lite will collaborate on merchandise and look into ways to help support minority voices in esports. With this in mind, Miller Lite and Complexity will work together on a new initiative to support diverse gaming communities. Additionally, Complexity’s talent roster will help create content with Miller Lite.

Interestingly, this partnership is that the original was signed in 2019 and was revised in 2020. The revision resulted in a shift from live events to streaming and digital broadcast.

The upcoming merchandise collaboration will include a jersey, hoodie, t-shirt, and hat, and it is expected to be launched in Complexity’s online store.

Complexity and Miller Lite will also host a multitude of streams dedicated to Unsung Heroes, including LGBTQ+, LATINX, women, and charitable initiatives.

“Complexity has been an incredible partner to help us form meaningful connections amongst this audience the same they would over an ice-cold beer,” said James Nanney, Sr. Marketing Manager at Miller Lite.

This partnership between Complexity and Miller Lite is the beginning of a beautiful initiative to invest and support charities and minority groups. 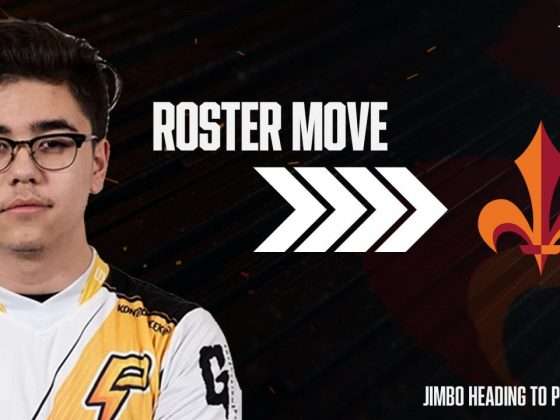 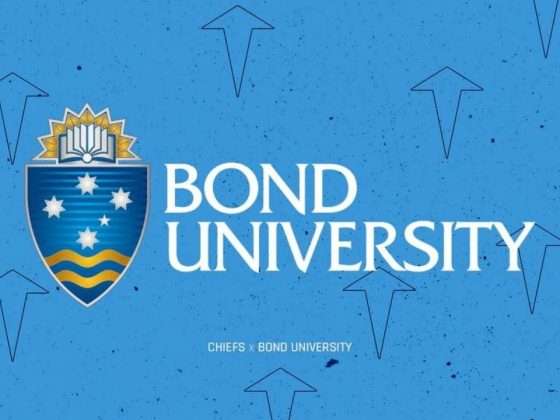 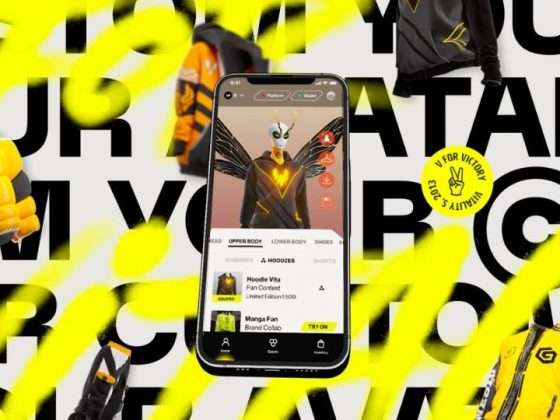