In a shocking move, Cloud9 has released head coach Nick “LS” De Cesare just after three games of spring split. The former T1 coach joined Cloud9 this offseason in a high-profile move. However, despite starting out the spring split on a winning note, LS has been removed from the organization.

The exact reasons for LS’ sudden departure from Cloud9 are yet to be revealed. However, LS confirmed that he was informed about his contract termination just hours before Cloud9’s fifth game of the season against CLG. This has caught many fans and analysts off guard since Cloud9 has been easily one of the better teams in the league.

LS has revealed in the past that the primary reason for him joining Cloud9 was his close relationship with the team’s mid laner Ibrahim “Fudge” Allami. That said, now with LS’ sudden departure from the team, it would be interesting to hear Fudge’s comments on the situation.

In the absence of LS, coaching staff member Maxwell Alexander, “Max Waldo” Waldo, has been promoted to the head coach position. However, it’s not clear if Max Waldo will remain the head coach or Cloud9 will bring someone new. Whatever the case may be, it will definitely affect the tempo of the Cloud9 roster. The team recently lost its first game with Max Waldo as the head coach against struggling CLG. Although there is ample talent in the roster, the sudden change in management is never a piece of good news.

LS is yet to confirm his next step, and he could return to coaching or become a full-time streamer. That said, LS has revealed in the past that he has thought of retiring. The 28 years old has been part of the League scene for almost a decade, and there is a possibility he switches gears now. 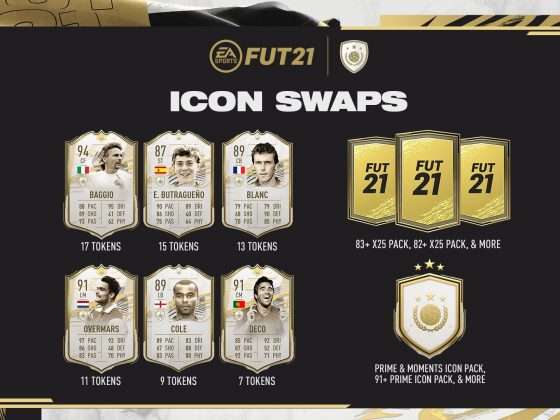 Fifa Icon Swaps 2: Everything You Need To Know About The Promo 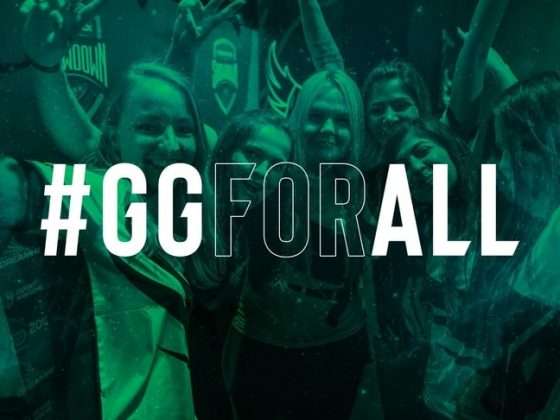 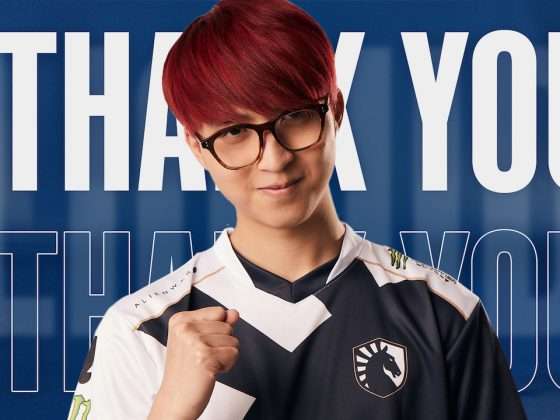