Gen.G’s jungler Clid sat down with Gamelevate to discuss his reactions after Day 2 of the Group Stage at the 2021 League of Legends World Championships, Yuumi, and representing the LCK at Worlds.

In a battle at the top for Group D, the LEC’s MAD Lions took down LCK’s Gen.G. While resulting in a loss, jungler Kim “Clid” Tae-min performed on Xin Zhao leading the team in many team fights in the game. This is Clid’s third appearance at the World Championship having been previously on SK Telecom T1 and last year with Gen.G.

We sat down with Clid to discuss his reactions after the loss.

This is your third Worlds. I want to ask you how it feels to be representing the LCK at Worlds once again.

It feels new every time I’m back here and this is something that I really want to win. So I’m always very happy that I come back every year.

This is your second year with Gen.G as well, and Gen.G are considered a dark horse candidate at Worlds. So I want to ask, what has it been like playing in this particular group with teams such as the MAD Lions, LNG, and Team Liquid?

I think all four teams are very strong teams, but coming back to me personally, I think Gen.G will definitely make it out of groups. I think this is something that I have to be well prepared for and I’m thinking of it as a chance to study the other teams before I move on to the highest stages.

That last game was a very back and forth game. Ultimately, the MAD Lions pulled away with the victory. I have to ask: when it comes to those longer games, how do you and the team make sure that you keep aligned with what you want to do in the game, even if it ends up in a loss?

I think the most important thing is to not go into such a long game in the first place. But you know, if it does happen to be a long game, it’s important for us to get our priorities straight, understand what the enemy’s priorities are, and keep our focuses on those priorities.

I know towards the end it got a little difficult with the MAD Lions scaling up. From your perspective as a jungler, what happened in that game that ultimately resulted in the loss and how will you look to improve that when you face Team Liquid tomorrow?

So we lost today and we’re meeting TL tomorrow but in our next match, I believe we can win both. As for why we lost today, I feel like we lost because all five of us were not really in the game at the moment. So I think our next goal would be to keep everyone in the game.

I want to ask about the Xin Zhao pick today. Xin Zhao has become a very popular champion within the last few months, but you also see picks like Talon and Qiyana who are making an appearance in the game. I want to ask: what is your opinion about these assassin junglers? Do you like playing them or do you prefer the more traditional jungler such as the Xin Zhao?

I believe every team has mixed feelings about assassin junglers. We are definitely ready to pull out the assassin card when we need to.  But it usually depends more on the team’s comp that they were going for and today we were going for the more traditional comp and not focusing on Yuumi.

I want to ask about Yuumi because it seems like a lot of the LCK teams have brought it in the meta where that champion is relatively impactful especially on the jungle picks. Is this something that if you had banned it, you could have been able to pull out the win today?

We lost today, so maybe it would have been a different game if we would have banned Yuumi. But even with the Yuumi pick for the MAD Lions, I believe we had an advantage in the early game and then we gave it up because of some small mistakes made by individuals and a team as a whole so I don’t think the Yuumi pick was a problem.

I want to focus away from the game and I want to ask about the LCK as a region. You’re sending four very strong teams including yourself. As a representative of the LCK, how far do you think the entire region has come from losing MSI this year? Do you think the region stands a chance to take home the World Championship once again?

I believe there’s a very high chance that the LCK will take the championship. And in terms of coming a long way from MSI. I don’t feel like LCK is the region that falls off in any way. Just my personal opinion, I think we’ve been following up with the meta pretty well. I think we are a pretty strong region.

Finally, is there anything you’d like to say to fans of Gen.G?

Today’s not the day that I want to remember for too long, and I believe that goes for you guys as well. We’ll prepare better for tomorrow and come back as the strong and more definite Gen.G that you guys are used to.

This interview has been edited for length and clarity. 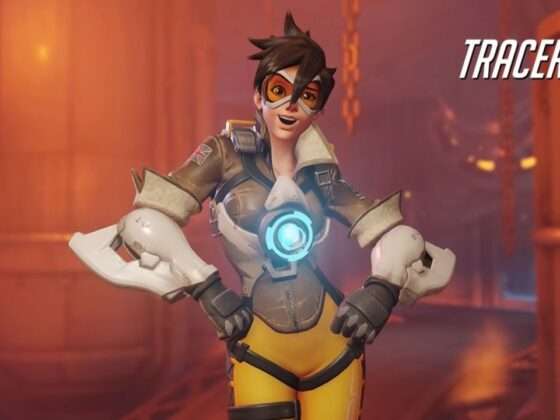 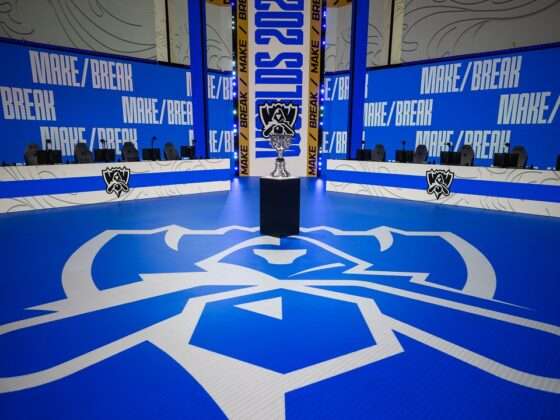