The latest Call of Duty Warzone update from June 3rd has brought a sudden end to the previous “Action Heroes” event and made some minor adjustments to the game’s playlists and map.

The newest Call of Duty Warzone patch that went live on June 3rd has been released, which included updated playlists, various bug fixes, and buffs for the PPSh-41 submachine gun. The patch has been released in tandem with an abrupt end to the latest “80s action heroes” special event, as special features and contracts in the downtown area are now gone. According to the development team, “the downtown tower contracts have been removed and the vault is now closed. The CIA outpost is no longer operational and the survivor camps have been  abandoned.” Information about the previous “Action Heroes” event, including content details for the Call of Duty: Mobile version are available on the event’s page. 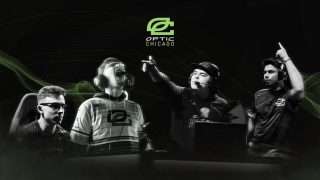 The official patch notes can be found on the Raven software page, and more information about what exactly has been removed from the game can be found there. According to the developers, various bug fixes for this update included FARA recoil adjustments and gun reticle changes for the KROSS 4x, Royal, and Axial Arms x3 scopes. Along with bug fixes, the PPSh-41 submachine gun has received a minor buff enhancing the weapon’s aiming down sights mechanic, giving players an “easier time to stay on target.”

An updated map playlist has also been released alongside the patch, adding Blood Money trios to Verdansk and Mini Royale trios to Rebirth Island. Verdansk Plunder Trios and Power Grab game modes have been removed from the game’s playlist, but the Resurgence Quads mode for Rebirth Island will still be playable for the foreseeable future.

In other news, a reddit user recently posted a rare clip of 100 loadout drops called in at once during a Warzone match. Nothing game-breaking occurred from the chaos, but a significant amount of player coordination would have been required for the effort. 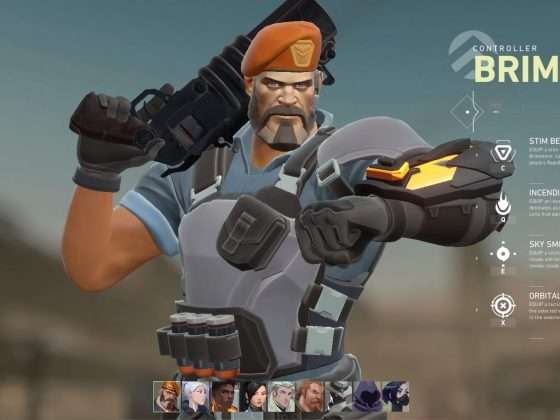 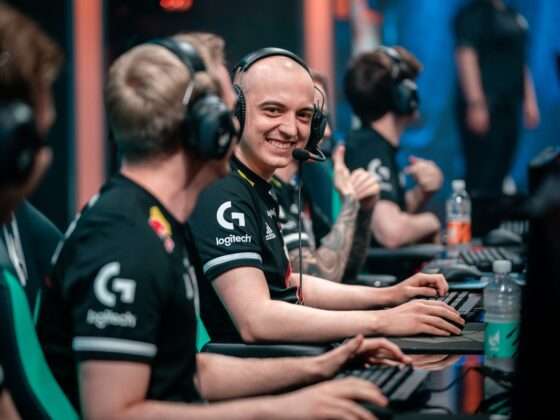