The latest Call of Duty: Warzone Patch Notes have been introduced in a release by Raven Software. The game continues to try to achieve a balance to preserve their “delicate ecosystem”. This balance is explained within the context of the patch notes as follows:

“Warzone is a living, breathing, ever-evolving game. This demands that we not only regularly reflect on precise Weapon details but that we also, at times, take great pause to assess the state of the game holistically. Games that progressively introduce content, like Warzone, run the risk of experiencing ‘power creep’. It is important that intermittently, we compress the power level of certain aspects in the game that may be at risk of endangering the greater balance.

We believe that the influx of a considerable amount of content is a most opportune time – during which we feel it is appropriate to adjust the most powerful mobility Attachments in Warzone. The sheer existence of these Attachments significantly warps not just this Attachment category for BOCW Weapons, but also requires that any future Weapon that intends to identify as ‘highly mobile’ must contest these values as a baseline.

This dynamic forces the power level to slowly rise over time, which in turn must elicit a correction. This change will not be the last in addressing Weapon attributes that reach a peak in power that must be compressed to preserve our delicate ecosystem.”

Numerous changes have been made to Vanguard (VG) Weapons and Attachments. Names, Descriptions, Pros, Cons, and Stat Bars have been updated in-game to reflect these changes.

In addition to the above-mentioned Vanguard changes, the following Modern Warfare (MW) and Black Ops Cold War (BOCW) Weapon adjustments have been made:

We do not believe the AK-47 (BOCW) is imbalanced. However, we want to stay on top of Weapons that have a consistently fast Time to Kill by ensuring their handling and behavior is consistent with other similarly effective Weapons.

The EM2 (BOCW) has exerted an impressive level of dominance over the long-range engagement space since its debut. Generally, this can happen when a Weapon’s Time to Kill potential is not met with adequate downsides. Slow-firing Weapons like the EM2 (BOCW) naturally lend themselves to higher-skilled players, as missed shots are far more detrimental. In the case of the EM2 (BOCW), we felt its mechanical input was not equivalent to its output. We have adjusted its Recoil behavior such that it will require more active Recoil countering. We are also reducing its Neck Multiplier – which will affect some of its ‘realistic’ TTK breakpoints while leaving its actual TTK potential unchanged.

The Marksman Rifle Charlie (MW) and the Swiss K31’s (BOCW) have benefited greatly from heavily reduced Flinch – an attribute that has been exclusive to ‘aggressive’ snipers for quite some time. A considerable reduction to their base Flinch Resistance will require some acclimation, as veteran snipers will find that they can no longer challenge Assault Rifles as consistently while sustaining fire in long-range engagements.

The Crossbow (MW) and the R1 Shadowhunter (BOCW) have not received much attention since they landed in the Warzone. We are aiming to optimize their effectiveness without inadvertently creating all-out arrow warfare on Caldera.

Similar to the Crossbow (MW) and the R1 Shadowhunter (BOCW), we are increasing the effectiveness of the Ballistic Knife (BOCW). A single, well-aimed piece of Tactical Equipment can put an enemy within one-shot range to the Upper Torso, creating a surprising one-two punch.

Dying to Melee Weapons can often feel unfair (and unfun). Lunge distances could push some Melee Weapons over the edge when combined with the ability to achieve Melee Finisher damage in only two hits – giving Players only a few hundred milliseconds to react. As a result, even fully kitted Players could feel out-muscled in close quarters, which simply should not happen. Players wielding Melee Weapons will now be much less threatening granted there is not an overabundance of missed shots.

The OTs 9 (BOCW) has ruled over the short-range space for some time and changes to it will surely come as no surprise. As a preemptive measure, we will also be adjusting several Weapons that have been waiting in the wings to take its place once dethroned.  While it is sad to see our favorite Weapons take a hit to their effectiveness, we feel the pool of viable short-range Weapons will benefit from this anticipatory adjustment.

NOTE: An imminent update will further address Bloom and include adjustments to Weapons including the PPSh-41 (VG).

The G16 2.5x has become the preferred Optic across Caldera. By shifting the eye position forward, we are creating a greater area of magnification which will better assist in carving out its identity. 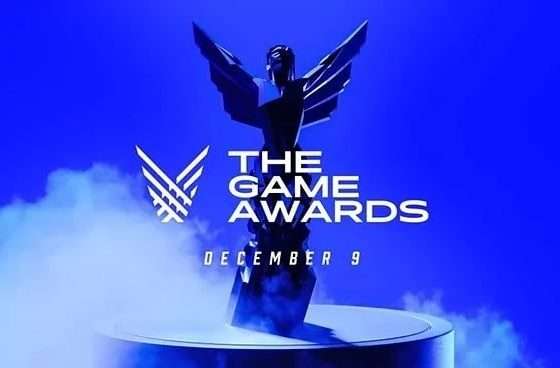 All the Winners From the 2021 Game Awards 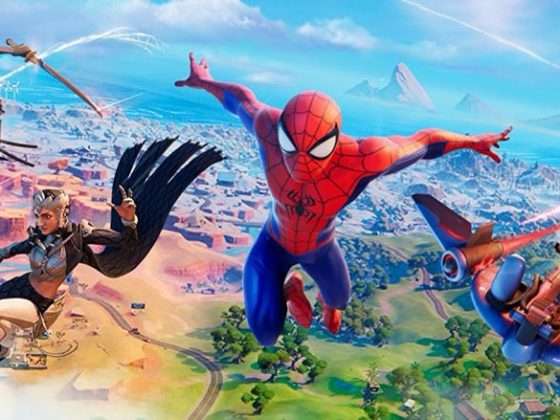