Sledgehammer Games, the developer of Call of Duty Vanguard, seems to be pumping out server-side patches at a faster pace lately. Many of these patches are for fixing bugs in the game while others are for better overall balance. The dev teams seem to want to fix as many bugs as they can prior to shipping out season 2.

The patch this week has addressed issues that the COD community has been having with the Fortified Perk – especially as it pertains to the Glide Bomb, Fire Bombing Run, and Goliath. The full patch notes from Sledgehammer games for the January 27th patch is as follows: 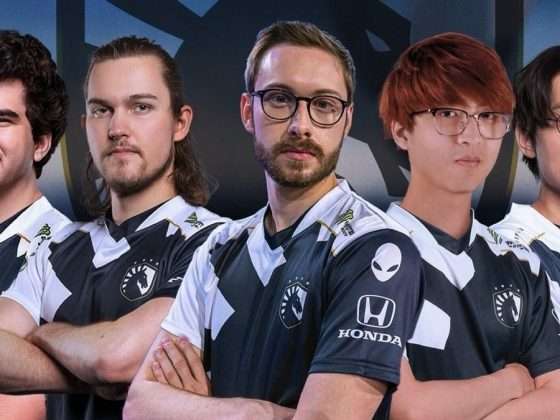 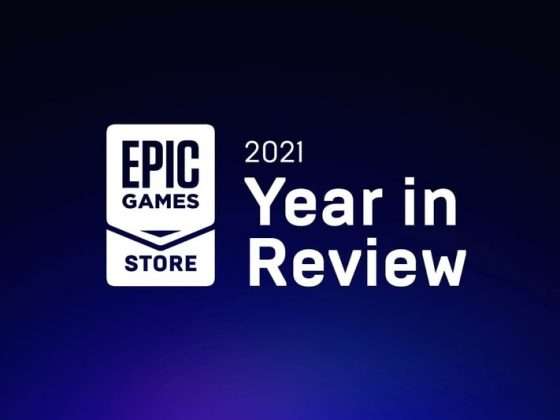